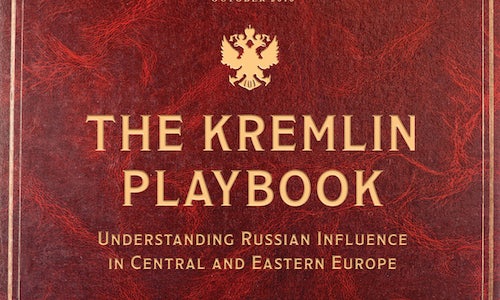 In 2016, a rival foreign power, Vladimir Putin's Russia, launched an attack on the United States of America. What we now know is that American intelligence agencies have concluded that Russia planned and executed a campaign to undermine our democracy and to affect our Presidential election.

For President Trump, Russia is a complicated subject. But this podcast isn't about Donald Trump's complications with Russia, nor is it about Republicans and Democrats. One of the dangers in the hyper partisan American debate over Russia's role in the 2016 presidential election is that it is blurring the larger picture. This three part podcast mini-series is about the larger picture.

The Kremlin Playbook podcast is the first narrative podcast produced by a bipartisan, non profit public policy organization. Based on groundbreaking research and from the Center for Strategic and International Studies, it explores why Russia meddled in the 2016 US election; examines case studies of past Russian behavior in Eastern European nations; and discusses what the US can do to counter Russia's actions. Key interviews with top experts, members of the media and policy makers contributed to underscoring why this set of issues are among the most important national security concerns of our time.

Through a deft narrative and a collage of sound, the three part mini-series helps the listener gain greater insight into these complex issues. The Playbook examines Russia's efforts to gain economic and political influence in Bulgaria, Hungary, Latvia, Serbia and Slovakia. Its findings show a broad pattern of Russian behavior that can help us understand Russia's interference in the 2016 US election. The findings are based on a 16-month study to understand the nature of Russian influence. This research determined that Russia has cultivated an opaque web of economic and political patronage across the region that the Kremlin uses to influence and direct decisionmaking. This web resembles a network-flow model—or "unvirtuous circle"—which the Kremlin can use to influence (if not control) critical state institutions, bodies, and economies, as well as shape national policies and decisions that serve its interests while actively discrediting the Western liberal democratic system.

The Kremlin Playbook podcast was featured by Apple Podcasts and spent several weeks among the most streamed and downloaded podcasts in the world. Further, it has been oft cited in Washington policy circles and on Capitol Hill. 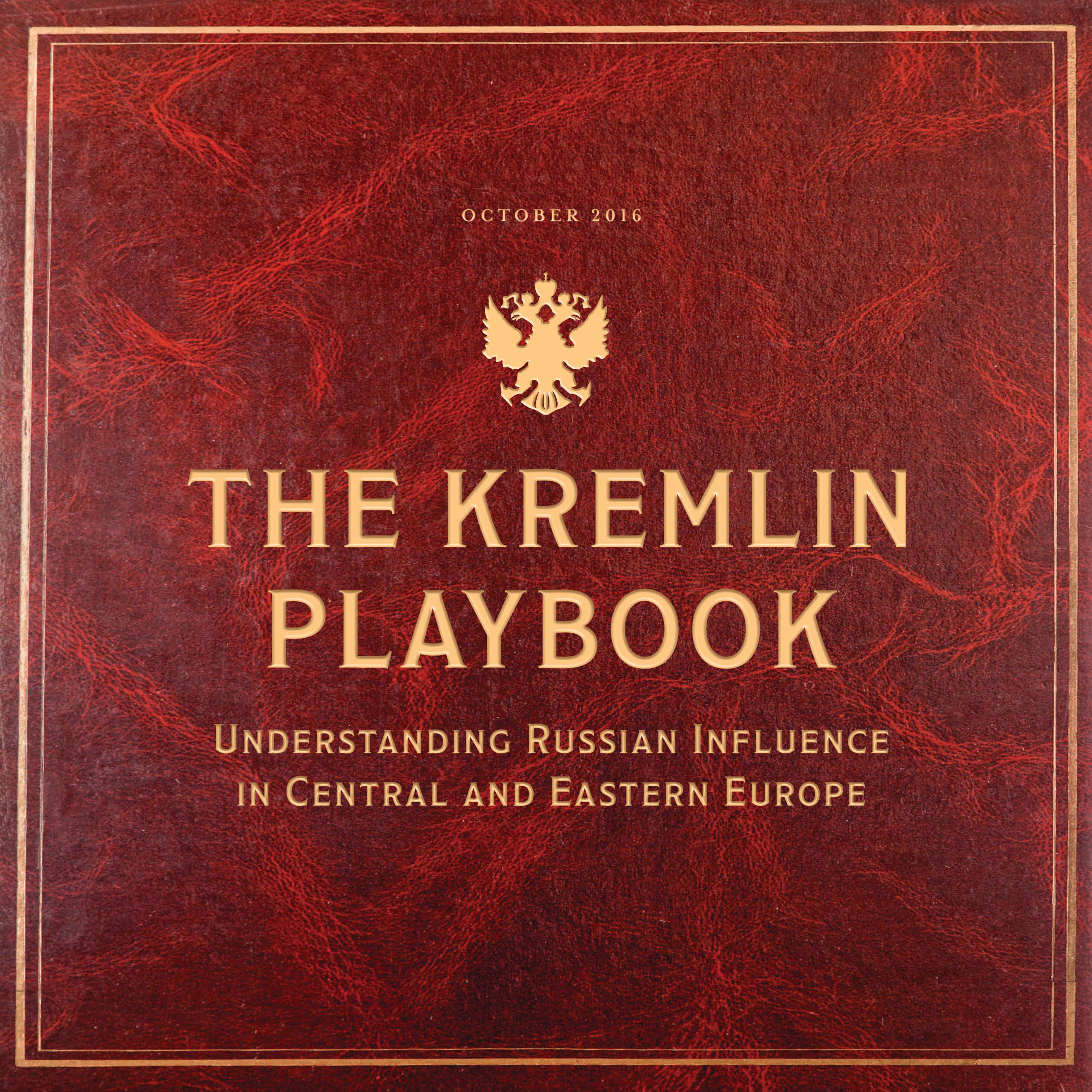 Center for Strategic and International Studies