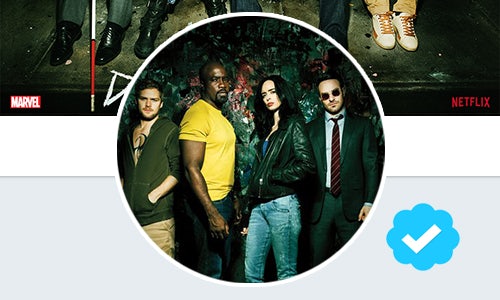 In the lead-up to the Netflix/Marvel heroes team-up in THE DEFENDERS, our challenge was two-fold — how do we prepare fans for the crossover, and how do we remind them why they loved these heroes so much in the first place.

The answer was to extend the shows into an in-world conversation hitting the fans where they live — in their social feeds. Our character crosstalk on Twitter accompanied each major campaign beat, expanding the world of the series beyond an eight episode miniseries into must-share social moments that actually had fans pausing their binge so they wouldn't miss a single post. Certain fans even went so far to say they'd almost rather watch our tweets than the show itself.

This twitter presence proved so successful it's extended beyond the show into the social connective tissue between all of Netflix's acclaimed Marvel series. 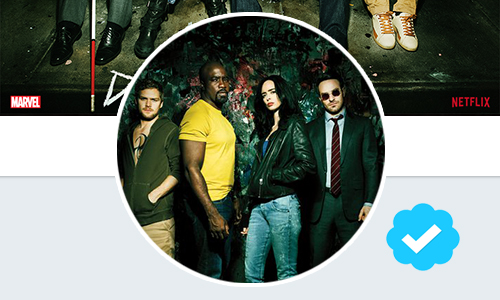