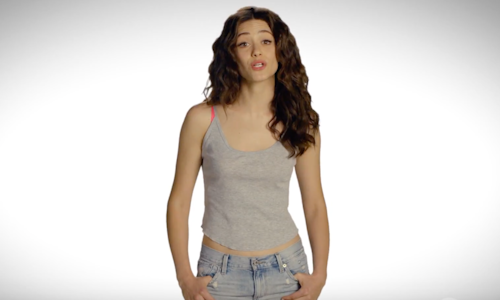 Shameless is the #1 show on Showtime and the primary goal of Season 8 marketing was to emphasize network attribution. Many of Shameless' younger fans discovered the show off of its linear run and, as a result, don't know that the only place to watch new episodes of Shameless is on Showtime. By enlisting the cast to clarify attribution, we aimed to create edgy, in-your face-TrueView bumpers that were targeted at these fans.

Creatively, we wanted to craft our attribution message in a way that was authentic to the show. We scripted and produced over 30 pieces of custom content, featuring eight Shameless cast members. Although content varied, the overall message was the same: the only way to watch Season 8 is on Showtime! From an executional standpoint, we used the latest advertising and CRM tools available - Ad Studio, Google Custom Affinity 2.0 - to map out specific audience targets, including competitive streaming users, lapsed & current subscribers, and even those trying to watch Shameless illegally (the latter of which were served a snarky message from Emmy Rossum)! By blending our custom creative with various ad tools, it ensured that our custom content was served to specific audiences for maximum impact. Additionally, we used Ad Sequencing (a YouTube capability that allowed us to serve a series of unique spots to the same user) in our paid TrueView media buy to keep the messaging fresh by serving users different content each time. Ad sequencing allowed us to reach our targets multiple times, serving them a unique string of content tailored to their interests.

Overwhelmingly, this strategy was a success. With a modest media spend, this campaign drove a highly efficient CPV and delivered over 9.9MM impressions, 6.4MM views and a 64.7% completion rate – and helped contribute to the highest season premiere ratings since Season 3! 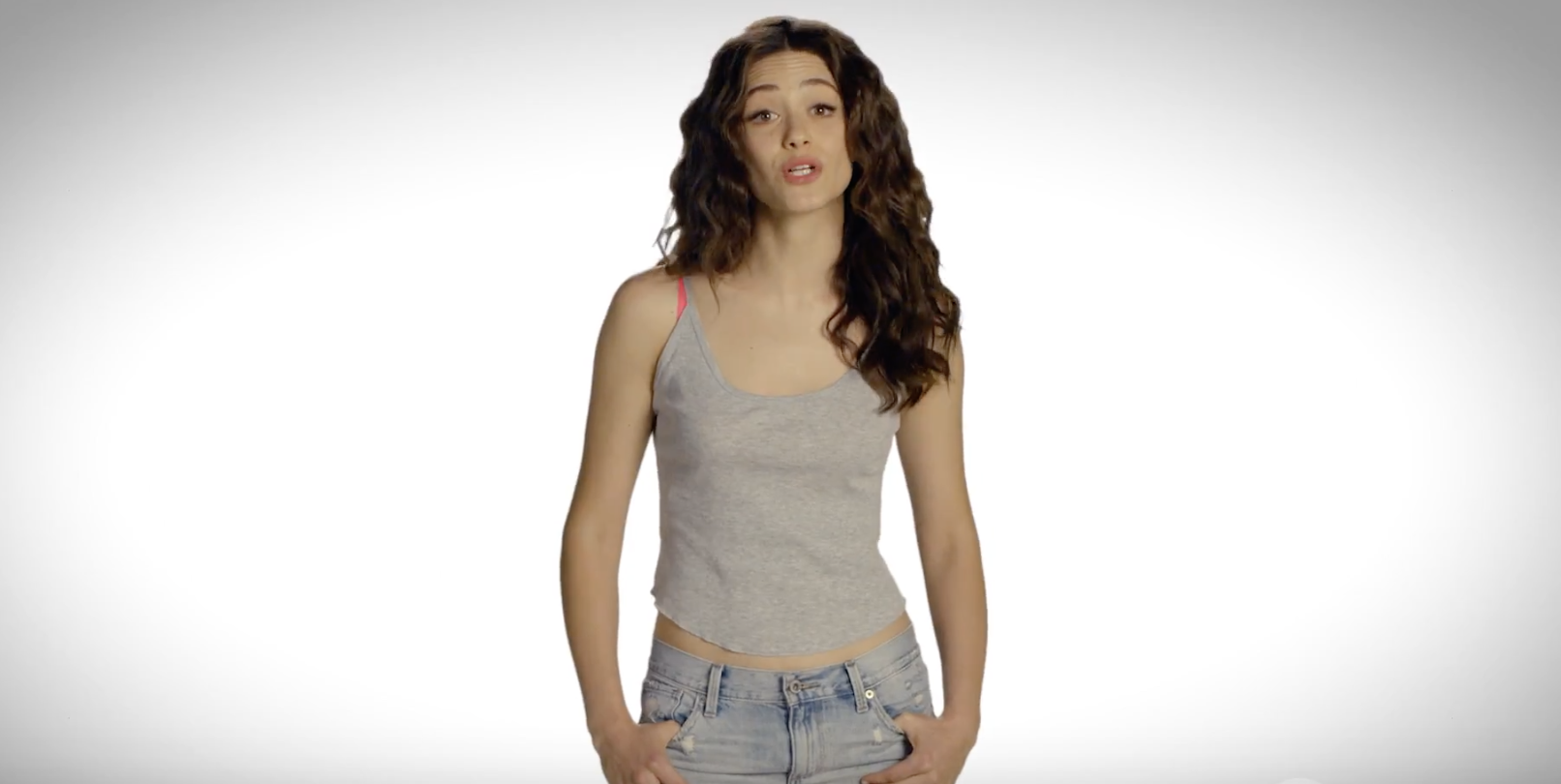 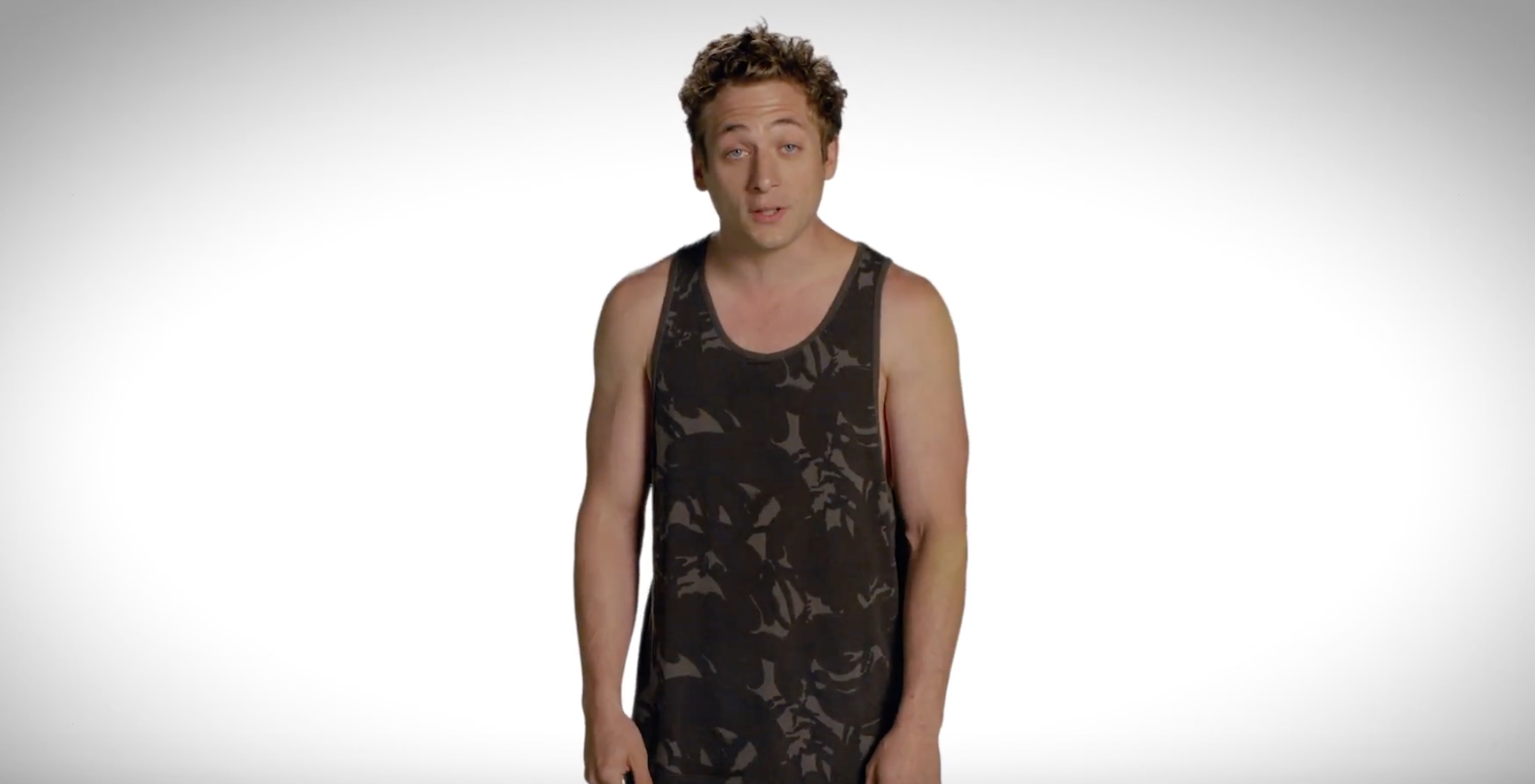