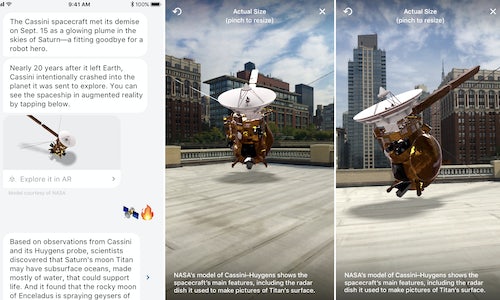 Quartz's innovative iPhone app evolved last year with a big update. It now includes augmented reality as a new way to provide Quartz readers with global news coverage. AR in the Quartz app brings stories to life right in front of you, whether it's an object from outer space, an artifact from history, or the landscape of an important part of the world. When we add 3D objects to our news feed, it helps tell the story.

A range of companies and publishers released AR updates when iOS 11 went live. Quartz was able to make an impact in a crowded marketplace by introducing AR within a platform that already had a loyal user base. The concept of viewing objects that aren't easy to encounter in everyday life, including the Cassini satellite, the Tesla Model 3, TR-808, and the Berlin Wall allows users to be able to interact with their world—and brands—in entirely new ways.

After launching AR capabilities in our iPhone app for iOS 11, the app's number of daily new users saw a significant boost, with an impressive 10,000 new downloads in just one week, thanks to PR efforts and organic user endorsements alone. You can find some examples of these user endorsements via this twitter search link - https://tinyurl.com/ycltwt2a.

This buzz grew into a crescendo last fall. When consumers received their new iPhone X, they saw the Quartz app listed in the top ten apps to download on your phone - https://tinyurl.com/ycncslof.

TIME named Quartz's app as one of the five iPhone apps that "prove augmented reality isn't just hype." The HuffPost gave the app a "big shout out" in a piece about design and tech trends for 2018.

Digiday also covered the app's AR features in a conversation with about the potential for advertisers who want to use the platform, which resulted in a promising incoming call from a potential client who wants to explore advertising in AR.

Video for Augmented reality in the Quartz iPhone app 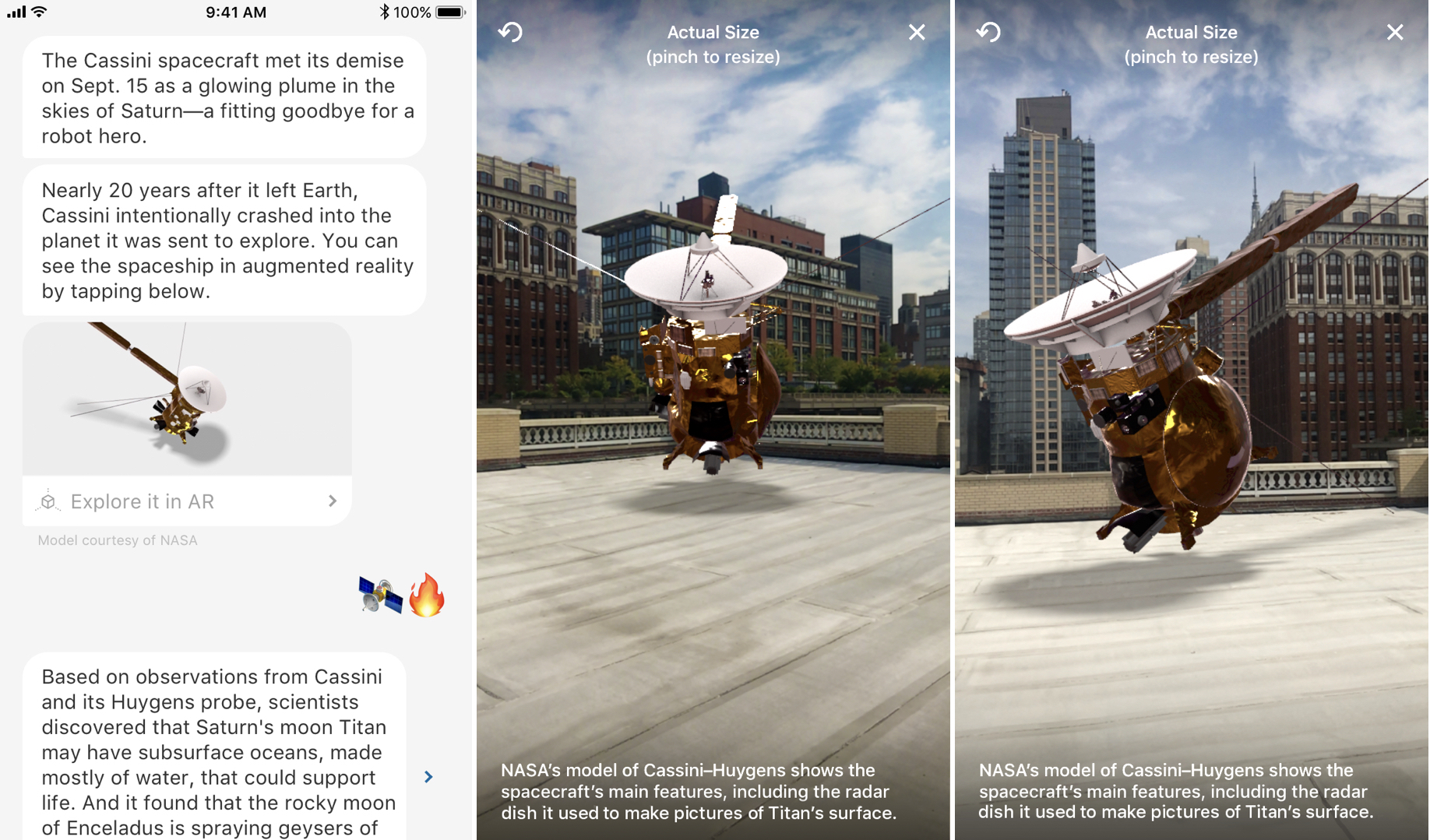 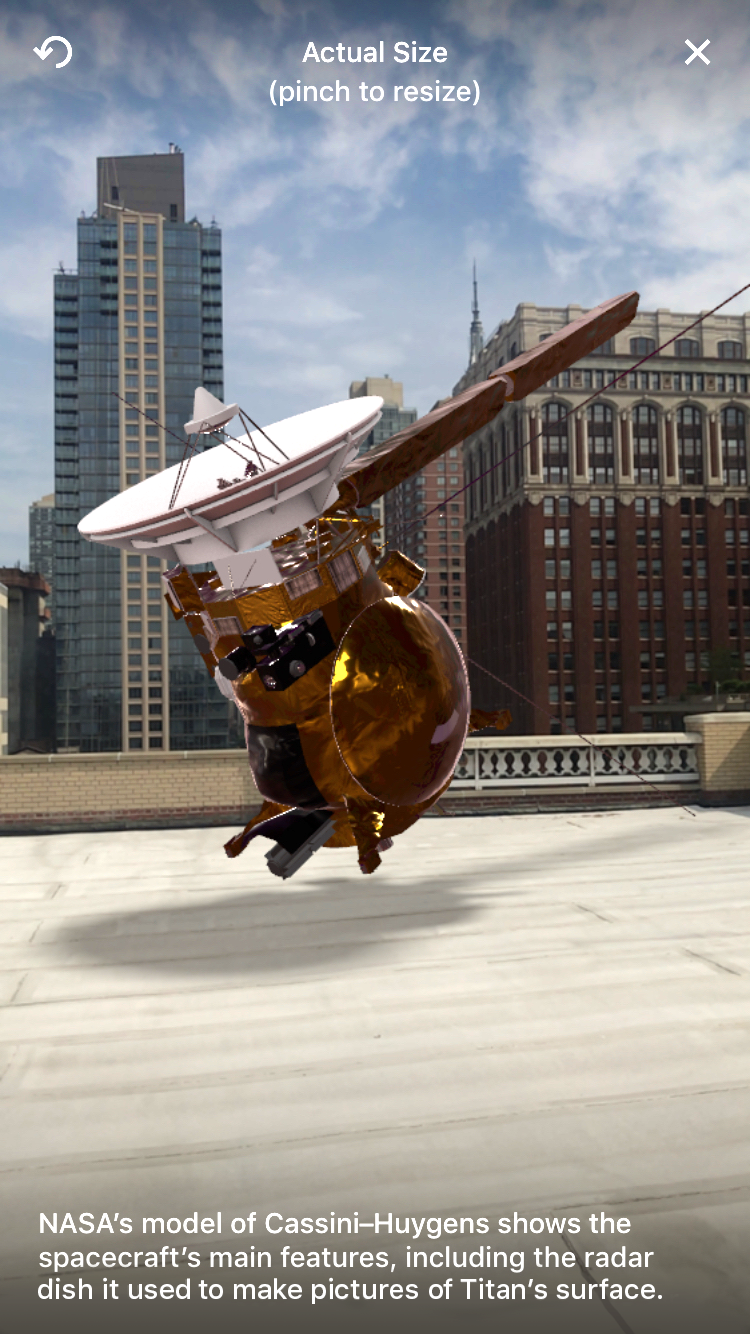 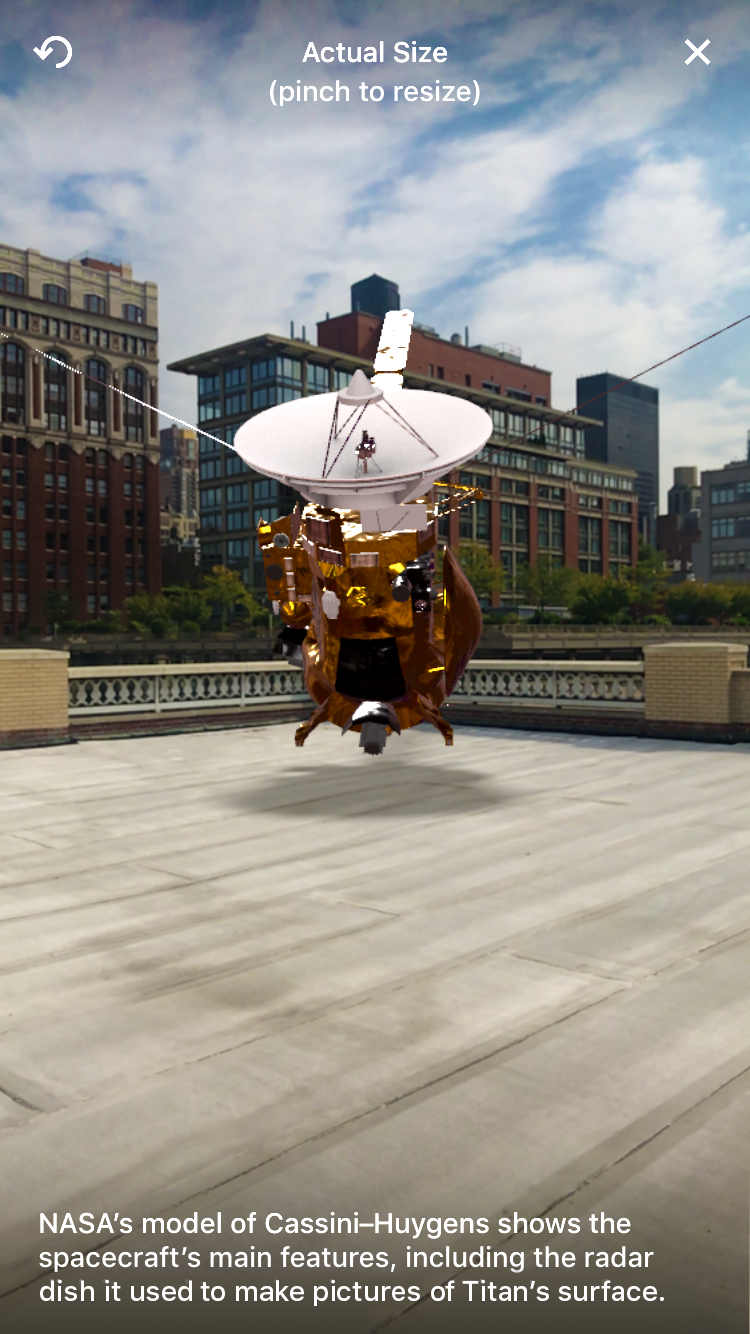 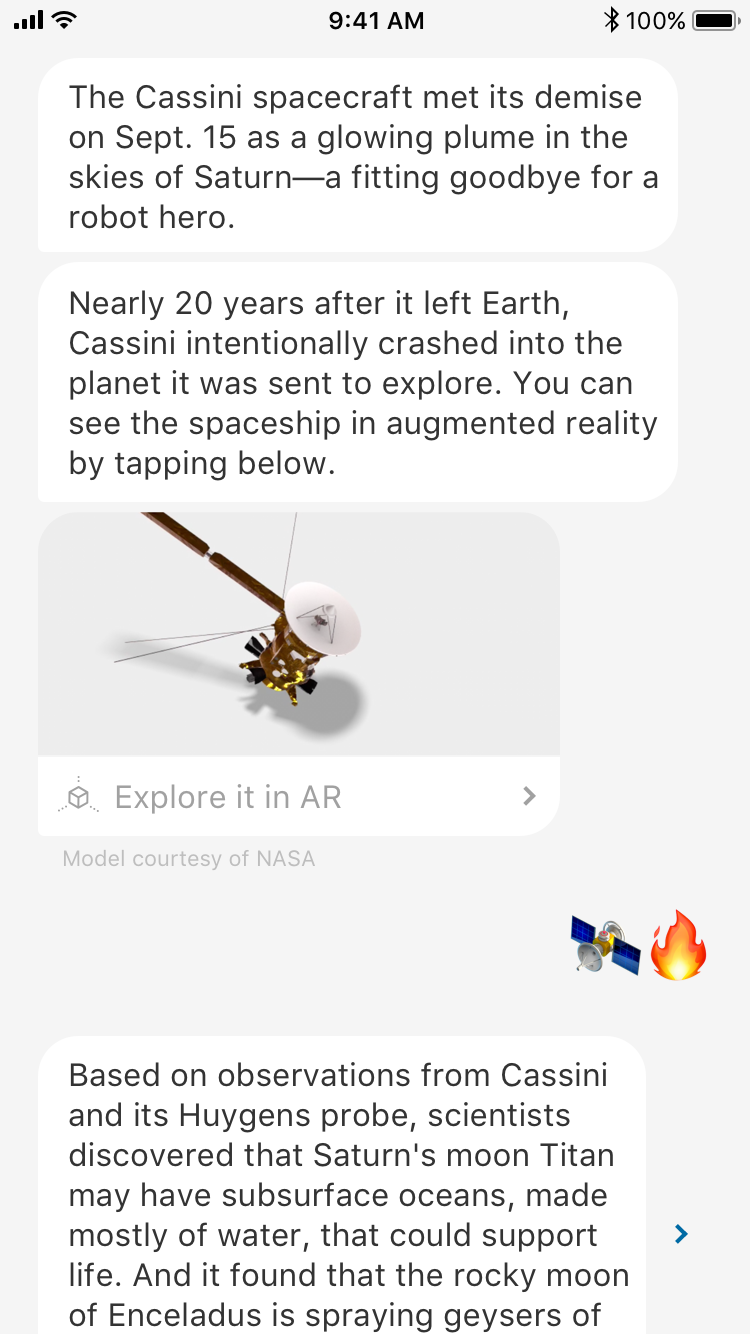