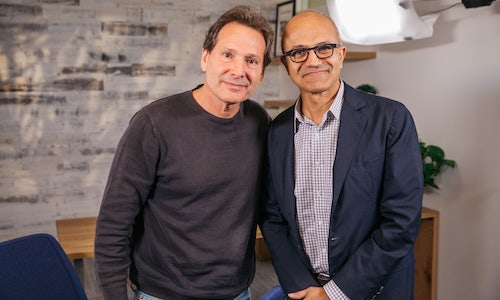 PayPal CEO Dan Schulman has one goal in mind: to democratize financial services for consumers and commerce capabilities for merchants to enable as many people, and as many businesses, as possible to join and thrive in the digital economy. To achieve this goal, Dan understands thoughtful storytelling can be a powerful tool to inspire insightful conversations that drive positive change. Despite the fact that CEO credibility dropped to an all-time low in 2017, Dan’s authenticity and willingness to engage created a platform to not only evangelize PayPal’s mission, but build global visibility. It also created an opportunity to highlight the role of a CEO within broader society and cement Dan’s position as a thought leader in the financial services and tech industries to build on the company’s mission-driven purpose. In 2017, we had three main objectives. First, we wanted to increase awareness of PayPal as a values-driven company focused on improving global financial health and democratizing financial services – so that managing and moving money is a right for all people, not just the affluent. Second, we wanted to reach our key stakeholder groups – customers, employees and industry leaders – with regular messages and business updates from PayPal. We set out to do so in a way that not only demonstrated PayPal’s commitment to innovation, but reinforced the value of PayPal’s business strategy. Finally, we wanted to increase visibility of and trust in PayPal’s leadership, including CEO Dan Schulman, who joined PayPal in July 2015 after the company’s separation from eBay.

To drive awareness and differentiation of PayPal, we acknowledged the need to use new corporate communications channels and evolve our storytelling efforts. With 45 million+ people getting their business news on Facebook every day, we built a public figure Facebook presence for CEO Dan Schulman to share corporate updates, offer his perspective on fintech and financial inclusion, and build understanding of PayPal's commitment to being a values-driven company. After working with Dan to develop his page in 2016 and sharing intermittent posts throughout that year, we entered 2017 with the following insights:

With these insights, we launched a regular Facebook Live series on Dan's page in 2017, increasing his reach and further engaging with our target audiences via video content. Dan filmed conversations at events like the World Economic Forum's Annual Meeting in Davos, brought viewers behind the scenes of PayPal's Tech Expo, and streamed his conversations with other business leaders including Kiva co-founder Premal Shah and Microsoft CEO Satya Nadella. In 2017, Dan hosted 11 Facebook Live conversations on fintech's potential to drive financial inclusion and the importance of values-driven leadership. These conversations included:

To ensure content reached our audience, we used Facebook paid amplification to serve Dan's Facebook Lives to affinity groups. For example, we targeted business owners and entrepreneurs for the Global Entrepreneurship Week Panel and female technologists for the Recharge Return to Work panel.

Dan's 2017 Facebook Live videos earned more than 8.3 million impressions and 3.3 million views, averaging 300K views each and representing a 257% increase in video views from the previous year. Facebook users watched Dan's Facebook Live videos for more than 18,203 hours this year – or almost 1.1 million minutes. In line with this, Dan's Facebook following grew 15% and he now has more than 75K Facebook followers who engage with his content on an ongoing basis. Dan's LinkedIn content reached over 1.6 million people and earned over 29,000 engagements in 2017. From a more qualitative standpoint, viewer sentiment on Dan's Facebook Live videos is positive and our messages about fintech, financial inclusion and values-driven leadership are sticking. For example, users commented: 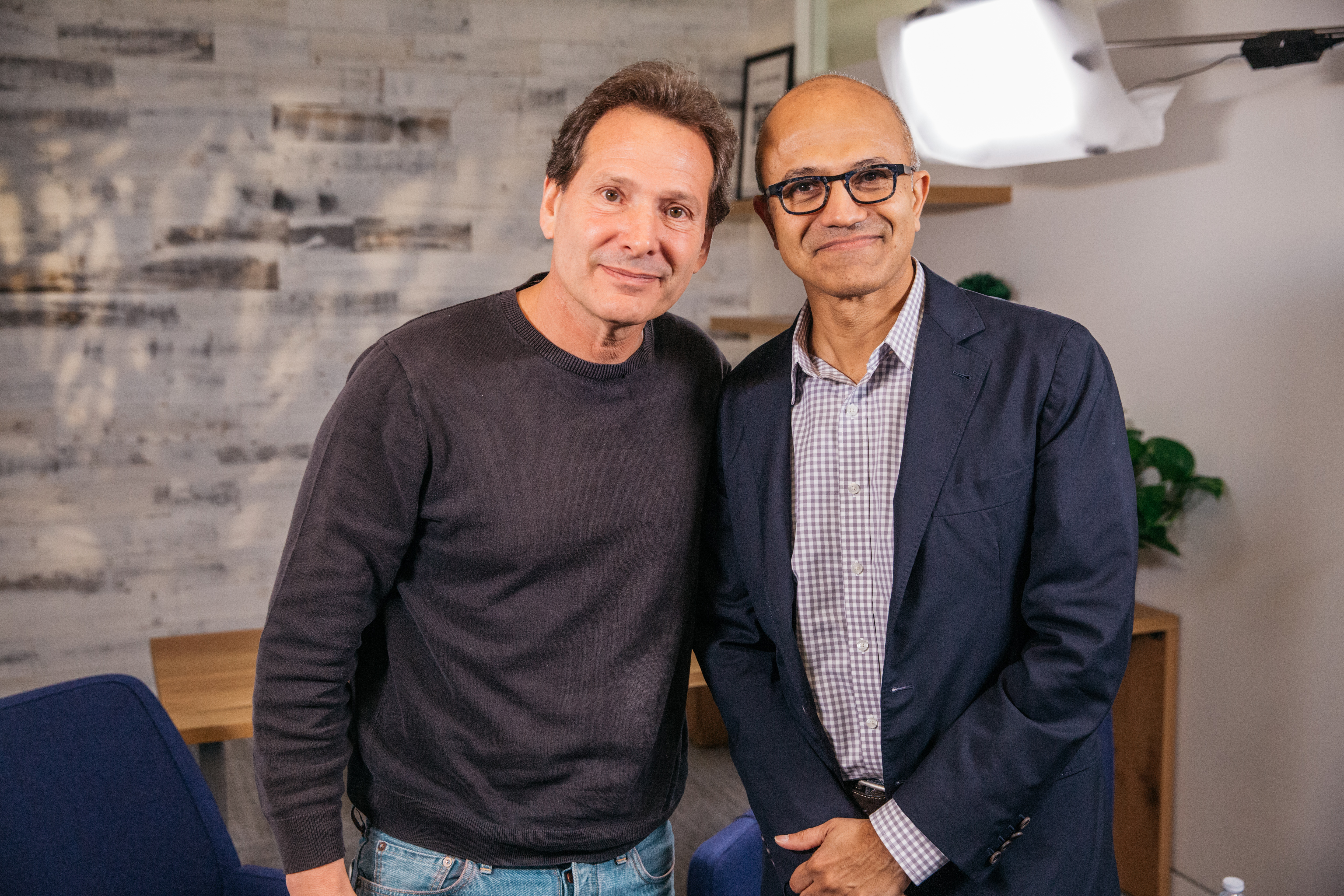