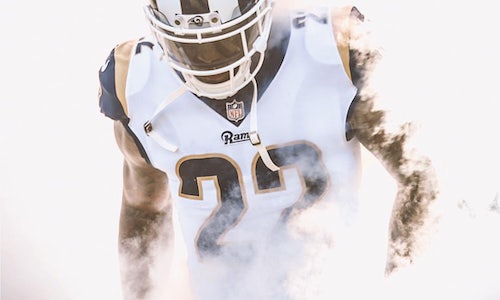 Challenge: The NFL and 32 Clubs had limited resources capturing photos for use on social media on gamedays. In past seasons, this resulted in a reliance on wire photos and homogenous gameday content.

At the end of the 2017-2018 season, LCCs generated 409 photo posts across League, Club and Player social media channels resulting in over 10M engagements.

Additionally, we distributed 7,000 LCC images through a partnership with AP where the images were downloaded and shared by outlets such as Good Morning America, ESPN, Fox Sports, CBS Sports and Sports Illustrated.

Here are a few specific examples of how we achieved objectives across each group.

After Hurricane Harvey, the NFL wanted to capture a special moment with the Houston Texans' team leader, JJ Watt. The NFL's LCC was in the perfect position to get his embrace with Tom Brady postgame. https://www.instagram.com/p/BZcPtUpjaFX/

We shared this image with Pittsburgh Steelers WR JuJu Smith-Schuster that depicts a jersey swap with his former USC teammate Adoree Jackson. https://twitter.com/TeamJuJu/status/931412832947761152 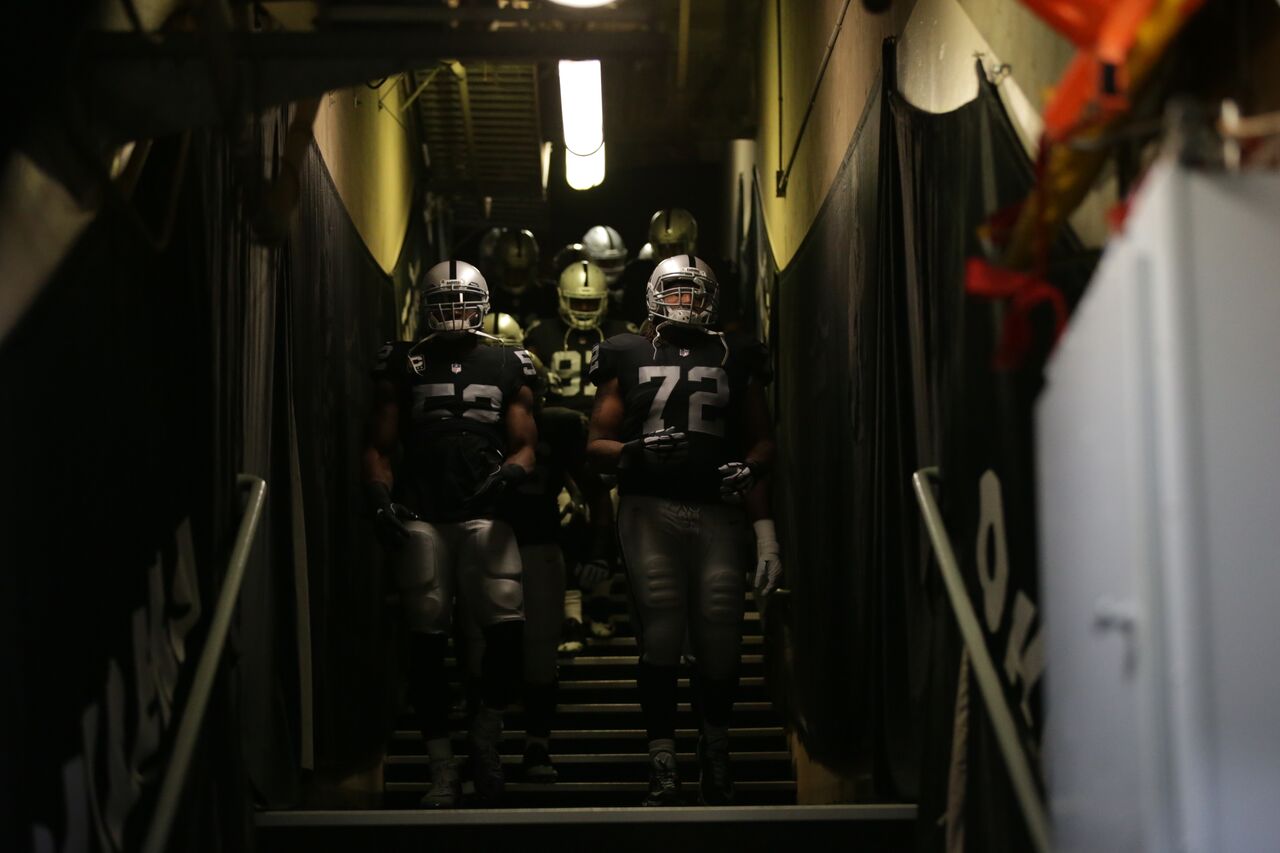 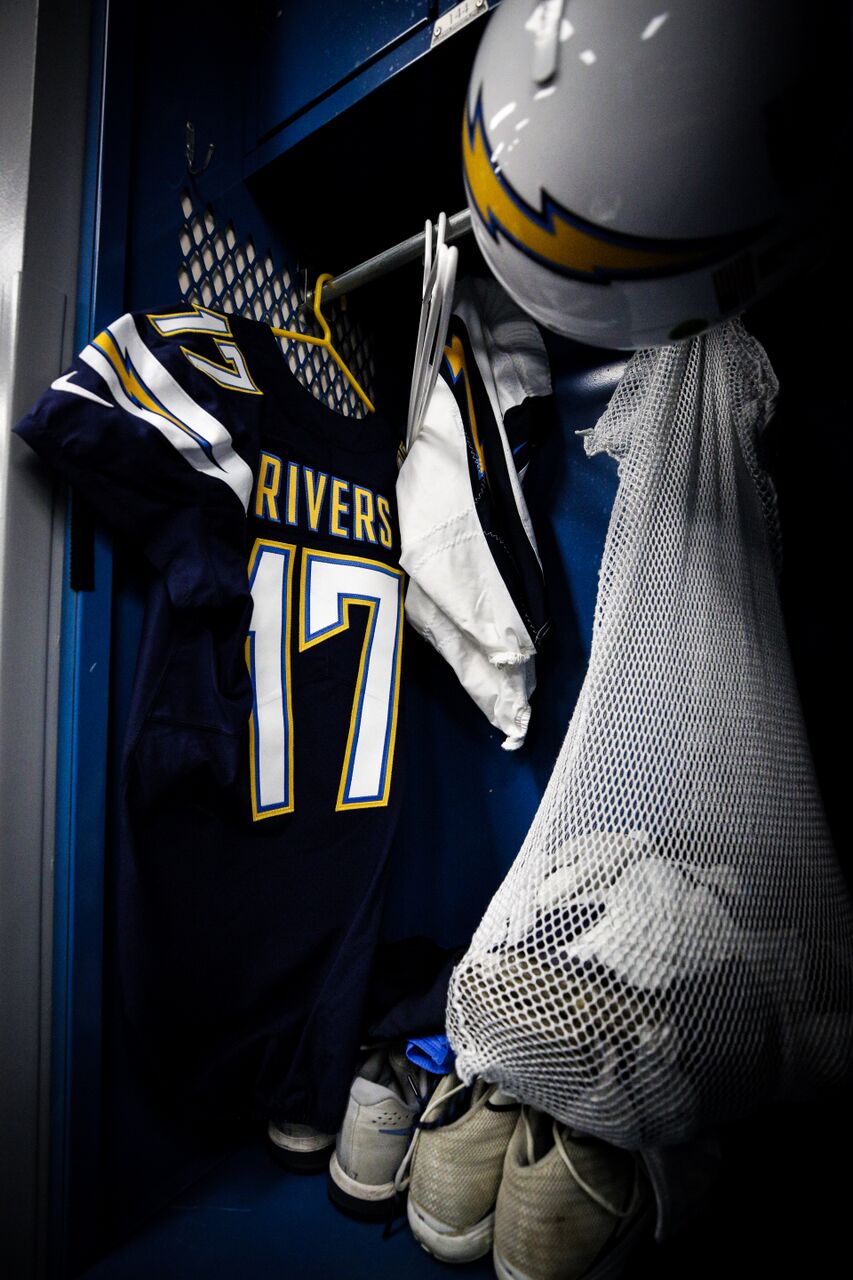 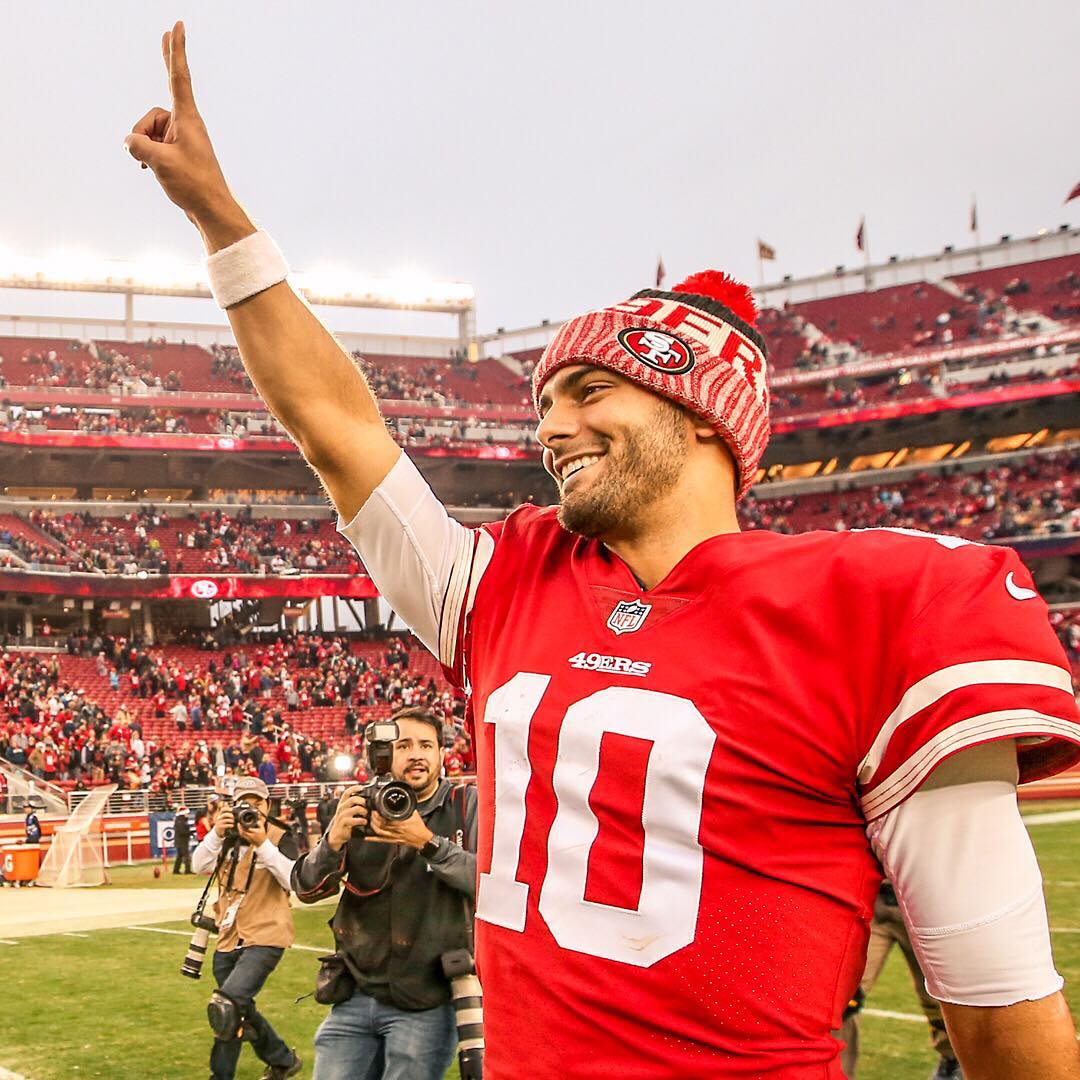 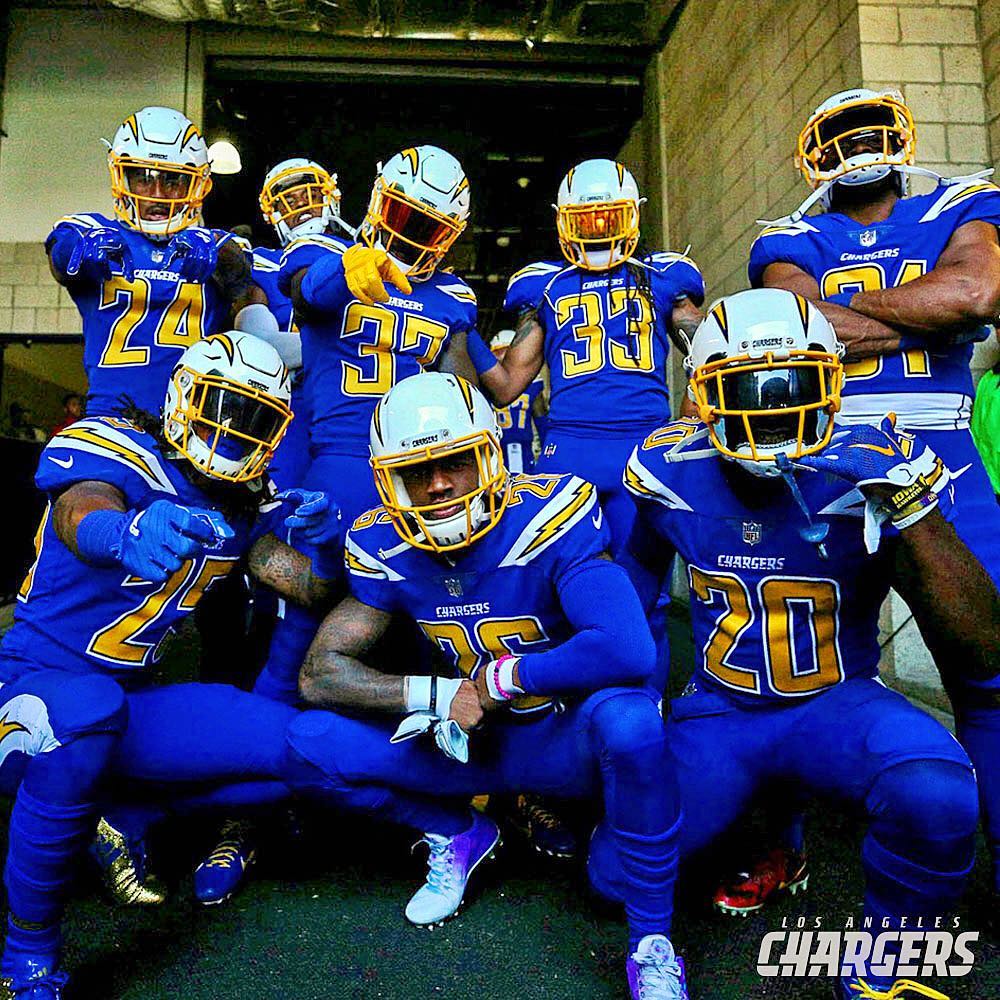 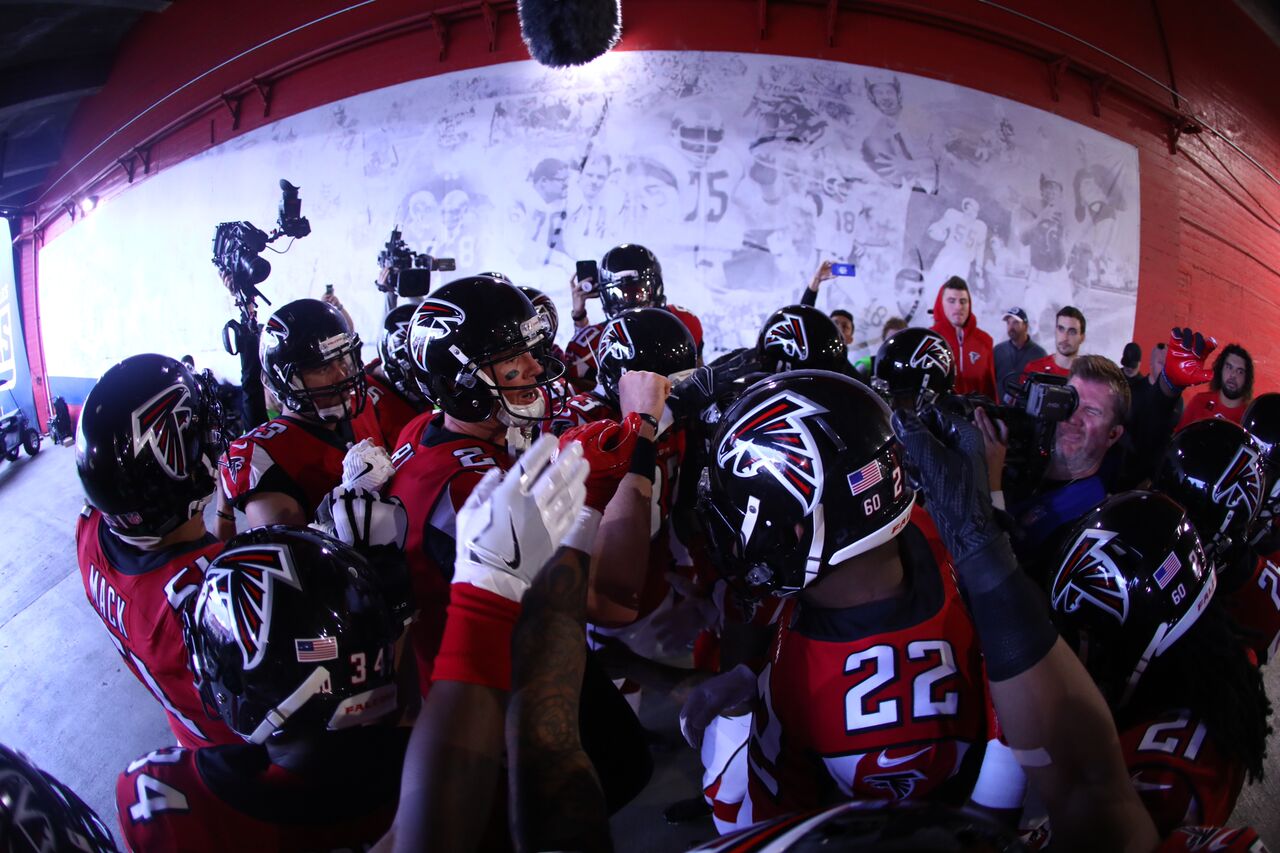 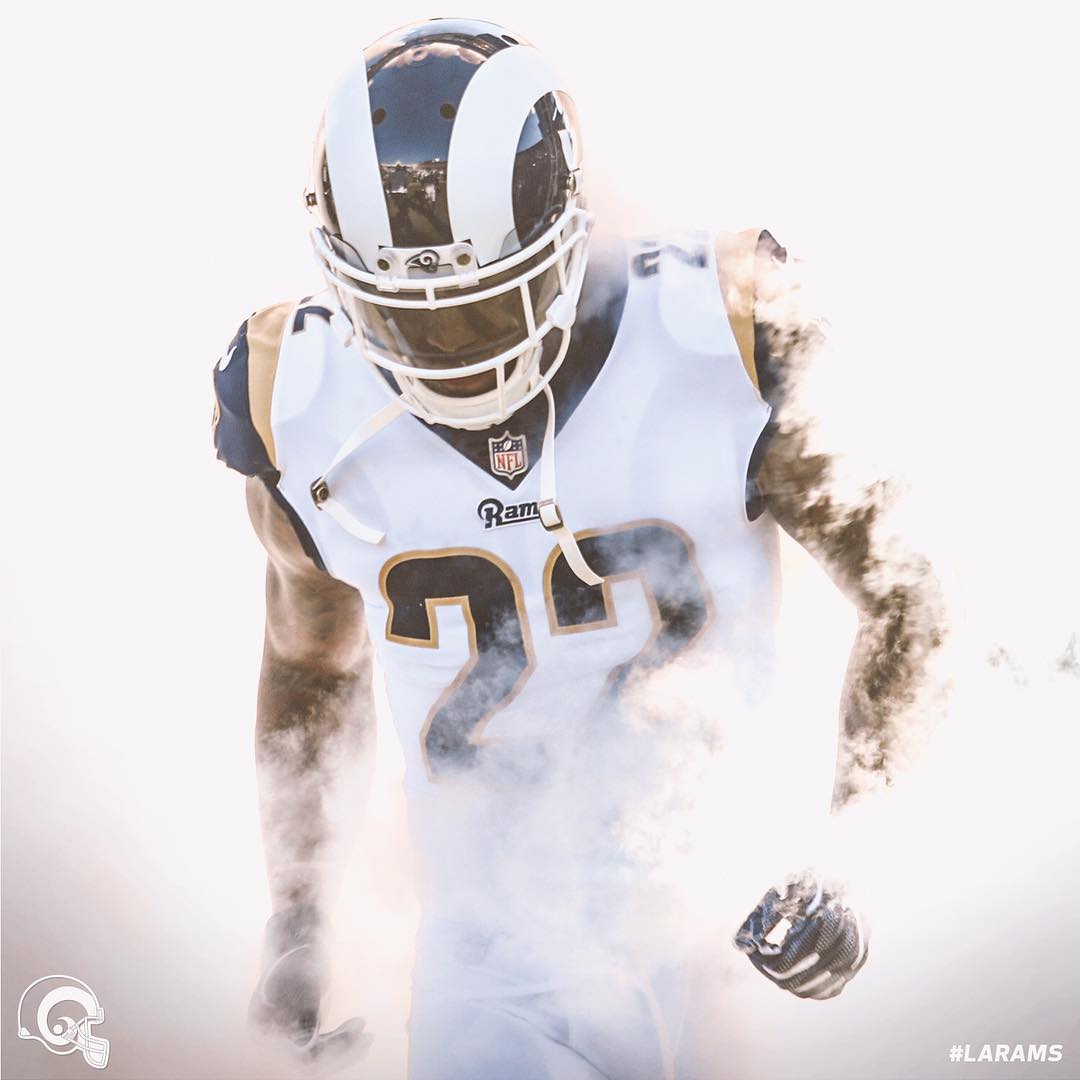