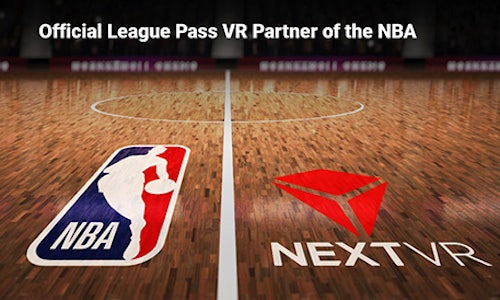 NextVR is the leading way in the future of entertainment and sports broadcasting by bringing live experiences to fans across the world. As the official VR partner of NBA League Pass, NextVR is changing how basketball fans experience live games by bringing them courtside while they sit in their living room.

NextVR is not only reimagining how we view live sports – they are also writing the blueprint for how VR and social media intersect for sports fans across the world. Thier current immersive 3D VR experience for NBA fans is INCREDIBLE and fans literally feel like they are court side when they put on their VR headset. But how do you promote an unbelievable VR experience in the 2D world of social media? Enter NextVR's #NBAinVR social media strategy.

NextVR developed a social marketing model that sets the course for not only their company but the entire VR industry. In 2017-18, NextVR featured all 30 NBA teams within its signature immersive 3D VR experience – including the NBA Finals and All Star Game. NextVR was up for the challenge of promoting incredible NBA VR experiences in the non-immersive environment of social media. Each game was met with a unique social strategy for promoting the #NBAinVR experience across Twitter, Facebook, Instagram and YouTube. 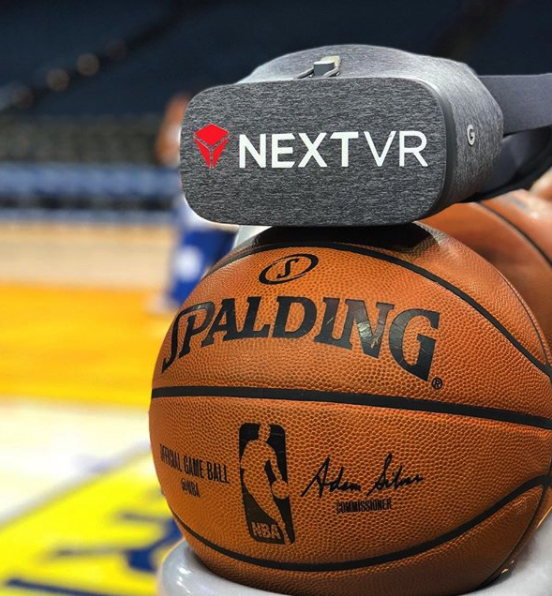 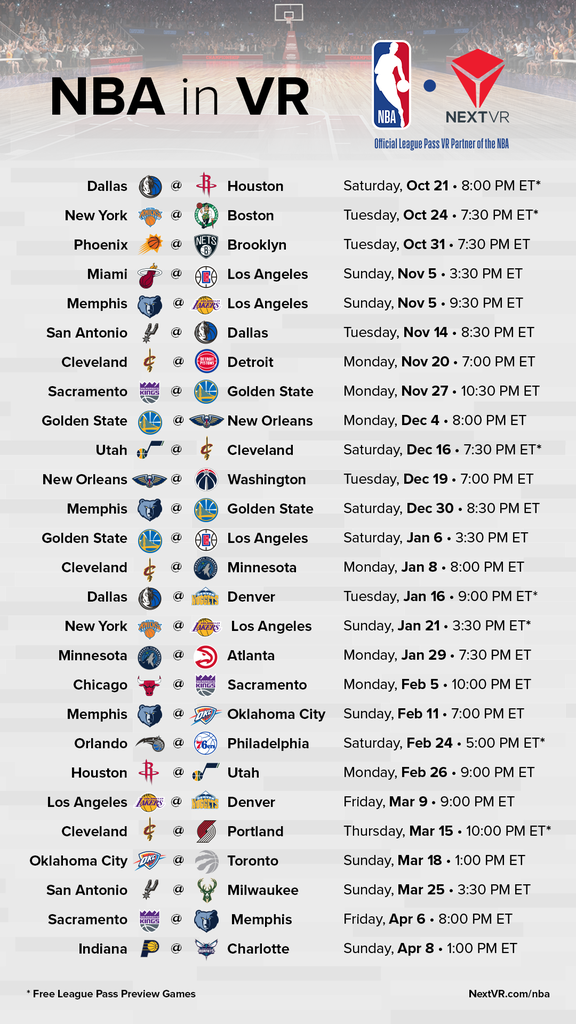 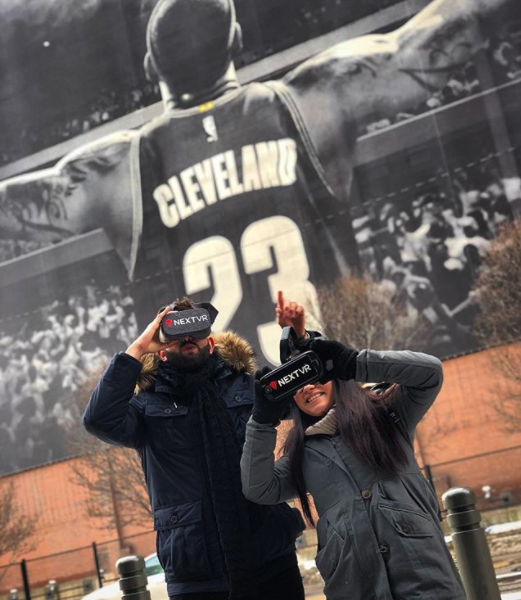 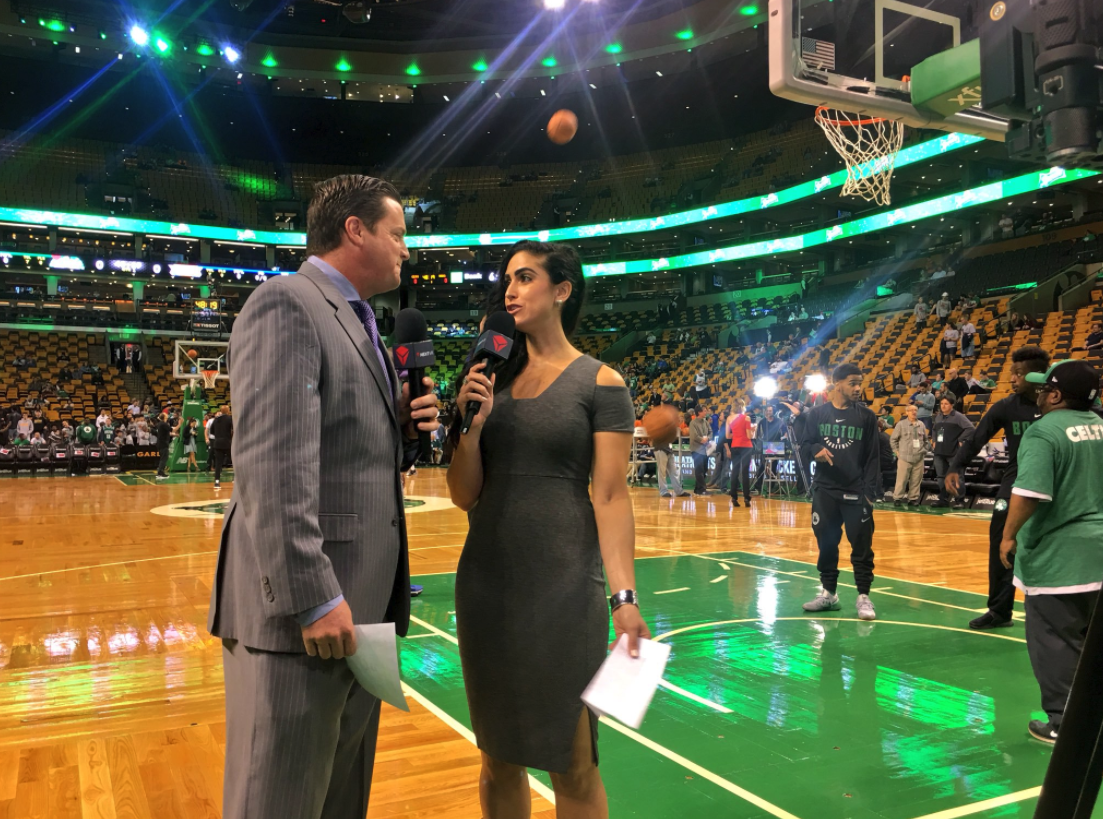 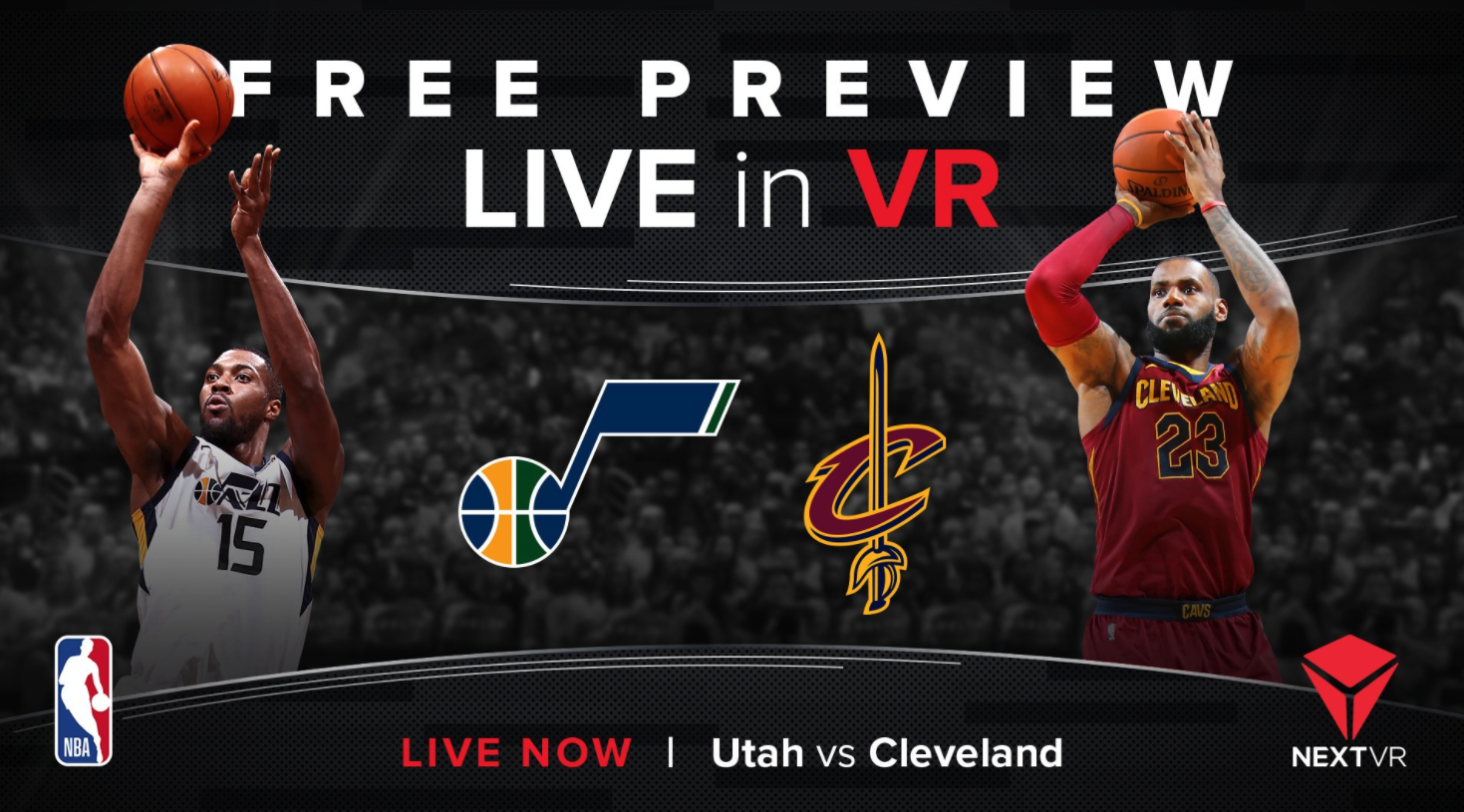 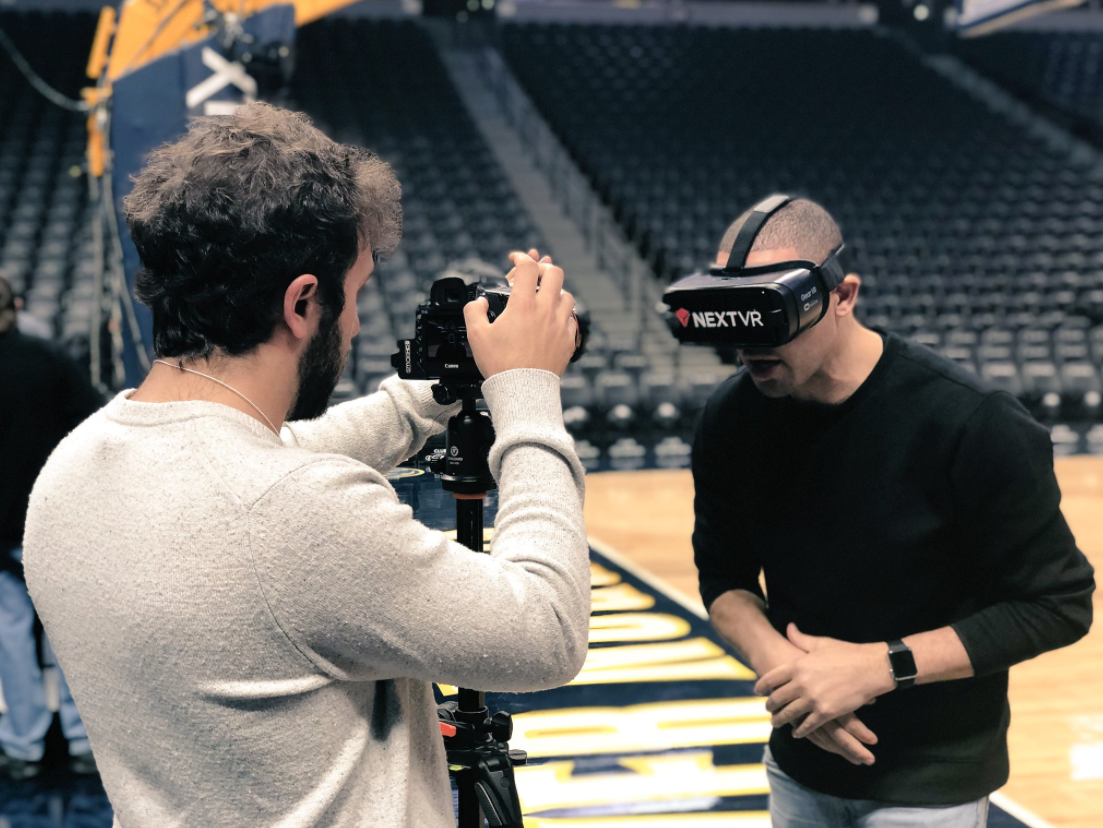 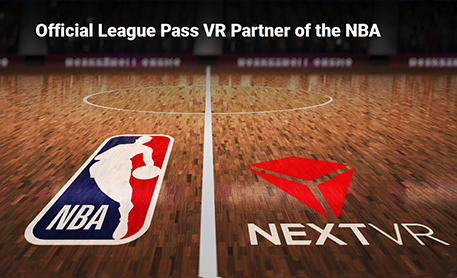