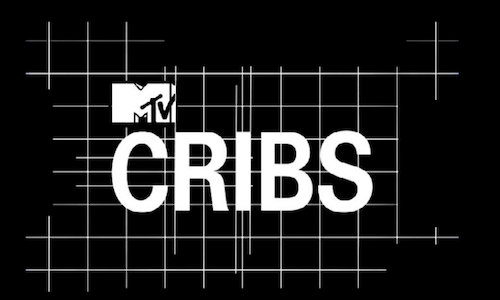 MTV saw an opportunity to re-imagine the classic legacy show MTV Cribs on Snapchat for a new audience and to re-visit the iconic series with new talent and a new format that felt fresh for a new platform.

Creatively, this took what was iconic about the original series -- the glam, the tour, the celebrity element -- and looked at how we could take what we knew what would resonate with the Snapchat audience and lean into that. What we learned was that everyone still loves access and being a fly on the wall, and whether it was a recognizable home or not -- the actual house and glitz in it -- gave viewers on Snapchat an exclusive behind-the-scenes tour of their home and the stories behind it. We also gave special attention to how we shot the series, so that it would feel incredibly intimate and optimized for the vertical frame and for viewers to watch on their mobile devices. We produced each series with the intention of not only showing off the incredible glam but also pushing our talent -- from sports stars to celebrities -- to tell us the stories behind why they bought what they did. Production-wise, we shot with vertical framing in mind. In addition, the camera followed behind the celebrity as they gave the tour of their home and told stories behind their most prized possessions, making the viewer feel as if they themselves were in the room with them, especially when paired with the fact that they were watching from their phone. The choice to air the season on Snapchat pushed our team to utilize vertical space to make for a viewer experience ideal for that platform. While the Snapchat series was a reboot of the original 'MTV Cribs,' there was a definite refresh in regards to look and how the episodes were shot. With viewers watching exclusively on their phones, the graphics and split screens kept the screen size in mind. The episodes were broken into 20-second long chapters on Snapchat, so each room had to be divided into different chapters in a such a way that it felt seamless, and so viewers wouldn't be lost on the story if they skipped ahead.

The response on social media from fans was overwhelmingly positive with fans thrilled MTV brought back the classic show, while also noticing how it still felt current and new. 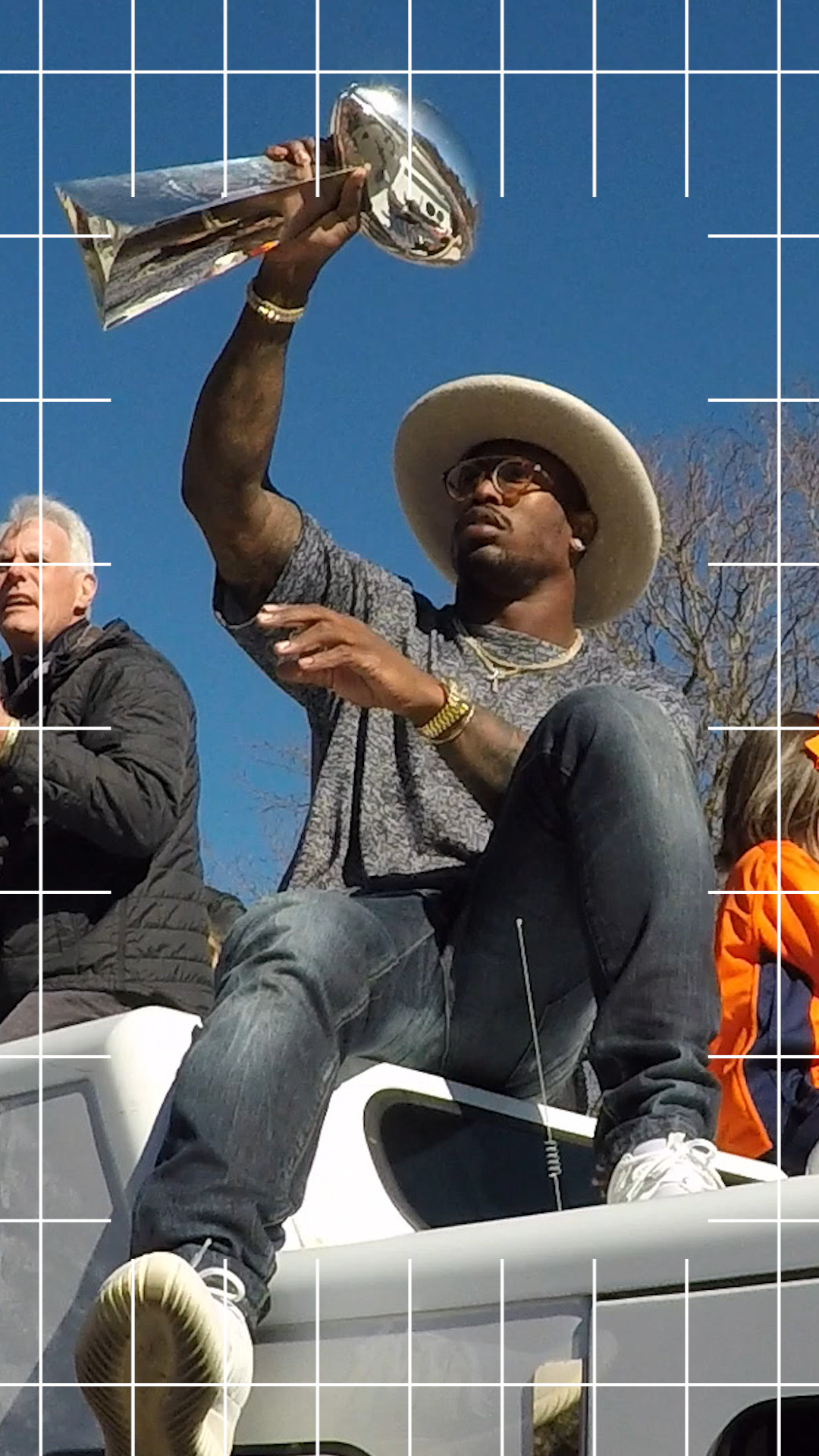 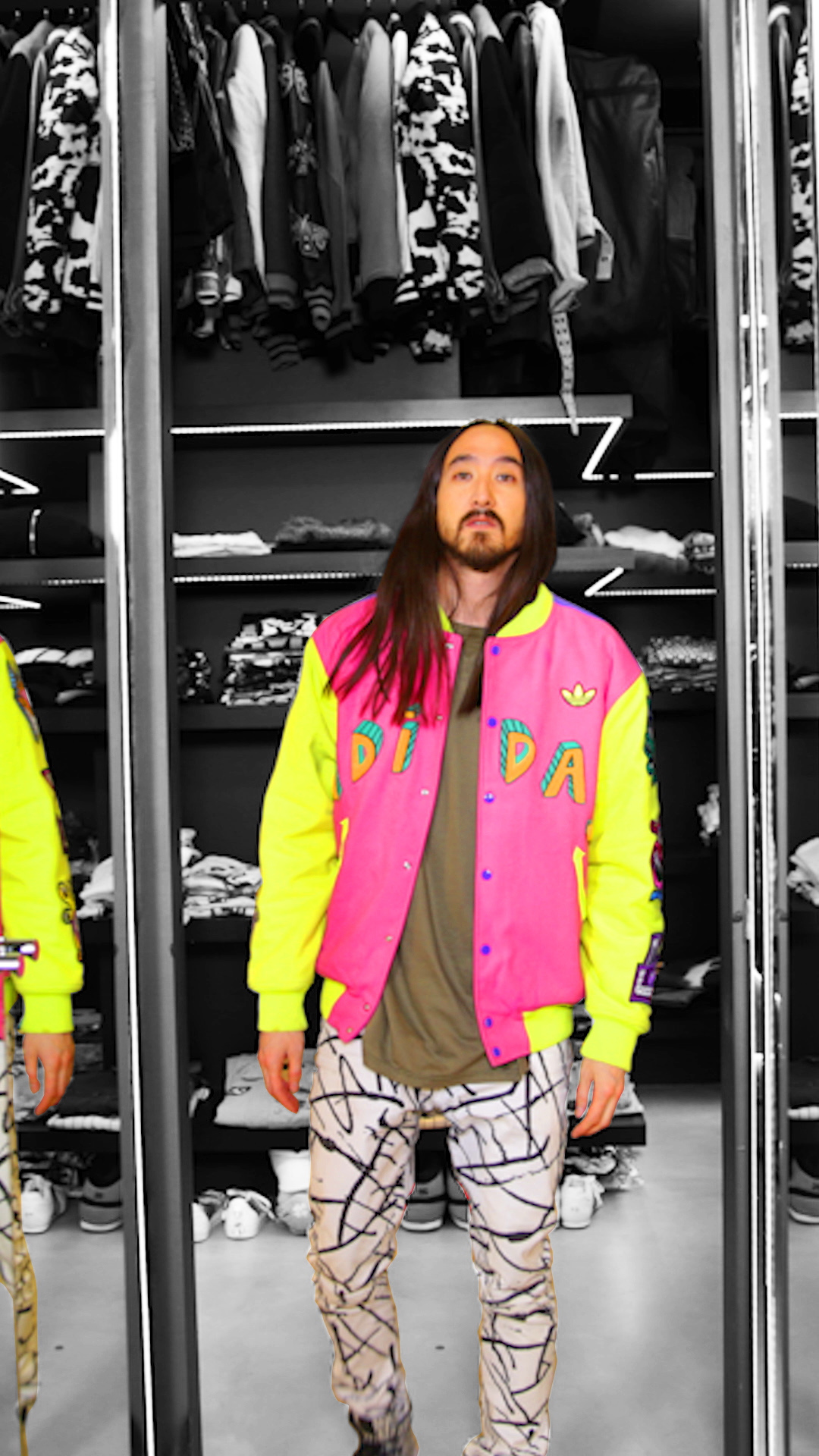 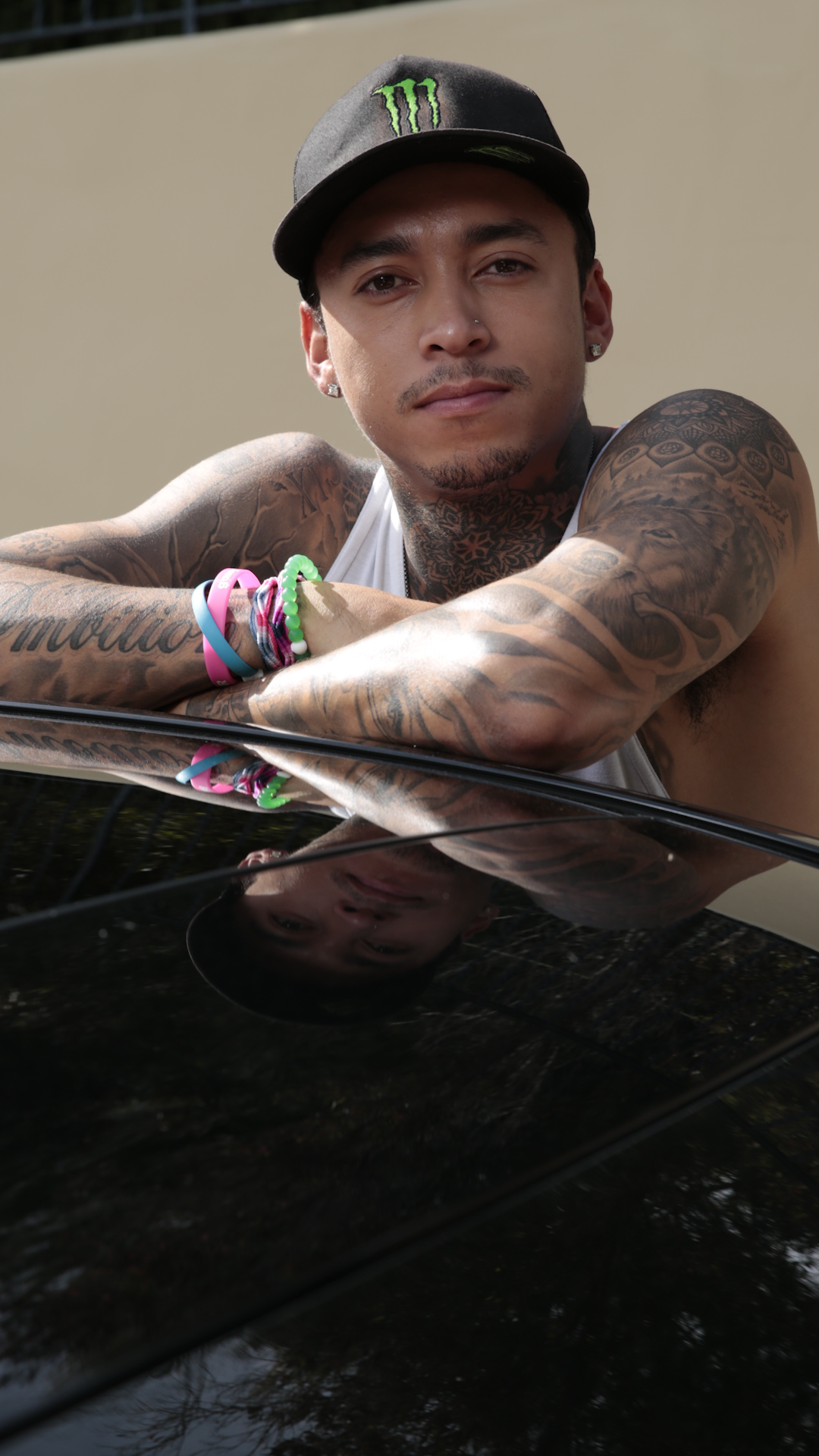 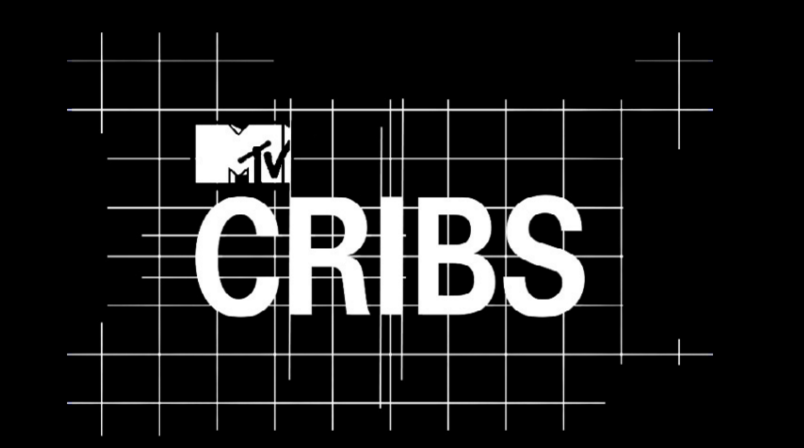