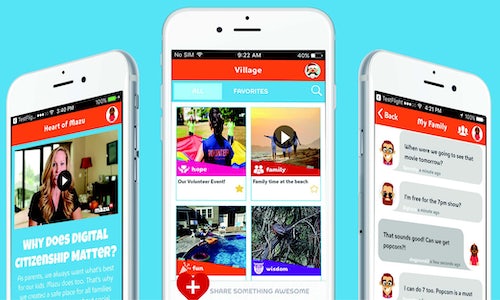 Mazu was founded on the idea that social media should be open and welcoming for everyone.

With the rise in depression and suicide in teens coinciding with the rise in social media usage, it became clear that a solution was needed to protect our children. Mazu is a welcoming space that encourages children to express themselves and share in the amazing powers of the Internet while providing a barrier to the hurtful, negative aspects.

Connecting children to their communities is vital to their development, but with families stretched over cities and countries while neighbourhoods become more closed off, this crucial component of childhood was rapidly fleeting. Mazu founder Janice Taylor aimed to recreate the community of her childhood by founding a digital village, where children can chat, share and learn from their family, friends, school or teammates and people they care about.

Not satisfied being a simple chat platform, Mazu aims to inspires the next generation of creators, thinkers, dreamers and doers by allowing them to share the things they love and their talent in a judgment-free zone. It is a space where children can try, fail and succeed without falling victim to online bullies or trolls. Where they can find their tribe, and feel accepted for who they are and what they love.

To create a platform where self expression is encouraged and celebrated by friends, family and strangers and where negativity, bullying and hate speech is not tolerated.

Users are asked to select a core value before sharing their content; this forces them to stop and think about what and why they are posting and whether it is appropriate or not. Human and digital moderation helps protect the ethos of the platform and blocks anything that is deemed unsafe or unkind.

Because of the behavioural conditioning that like buttons promote, Mazu doesn't have any "measure of success" for posts and instead promotes conversations in the comment section. By not allowing promoted-posts or other paid ads and maintaining a chronological posting order, the platform is kept neutral and fair to all users.

Parents are an integral piece of the Mazu experience. Through verification, the app is entirely COPPA-compliant and protects the privacy of children who may not fully grasp the consequences of sharing online. Those parents are also privy to additional features that allow them to customize the experience for the needs of each of their children.

Mazu strives to inspire everyone to think critically about their digital habits and to curate a mindful and enjoyable experience. Posting with love is a theme all Mazu's social channels focus on. By sharing educational and insightful pieces about creating boundaries and limits and posting with purpose and values, Mazu aims to bring back the joy of sharing.

The Mazu platform was updated in 2017 with a strong focus on core values. Major sports brands in the NHL, NBA, WNBA, and MLS (such as the Los Angeles Lakers and Toronto Maple Leafs) have partnered with Mazu to create family friendly platforms for their fans to engage with the teams and the players. And new sports teams are continually being added. Mazu CEO, Janice Taylor was named one of twelve extraordinary Women in Tech by the Consulate General of Canada, named as one of Canada's Top 40 under 40, chosen as one of Oprah's Ultimate Viewers, and selected as a finalist for the 2013 Woman of Worth Awards. This past year she was selected to take part in the Canadian Tech accelerator program in New York through the Canadian Consulate, and The Boardlist put her on an esteemed list of Canadian Female CEOs making a difference in the world. Additionally, in 2016, Mazu was recognized as one of the five Most Innovative Companies in British Columbia, Canada. Taylor has also been featured in Forbes, Inc and the Huffington Post.

Video for MAZU: Building a Healthy Digital Village For Families 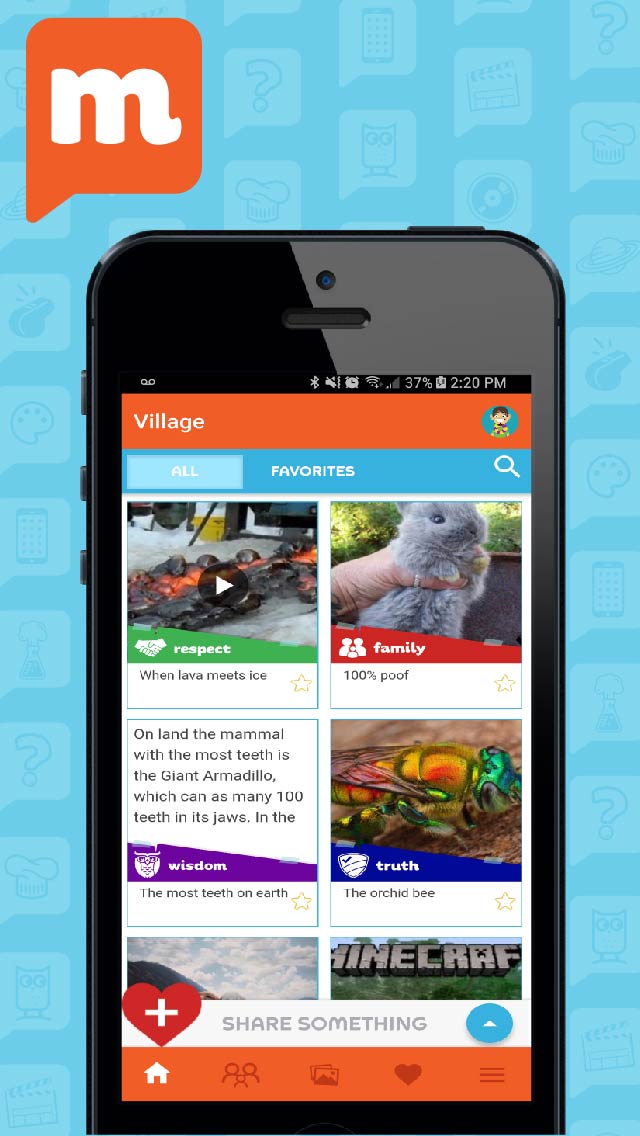 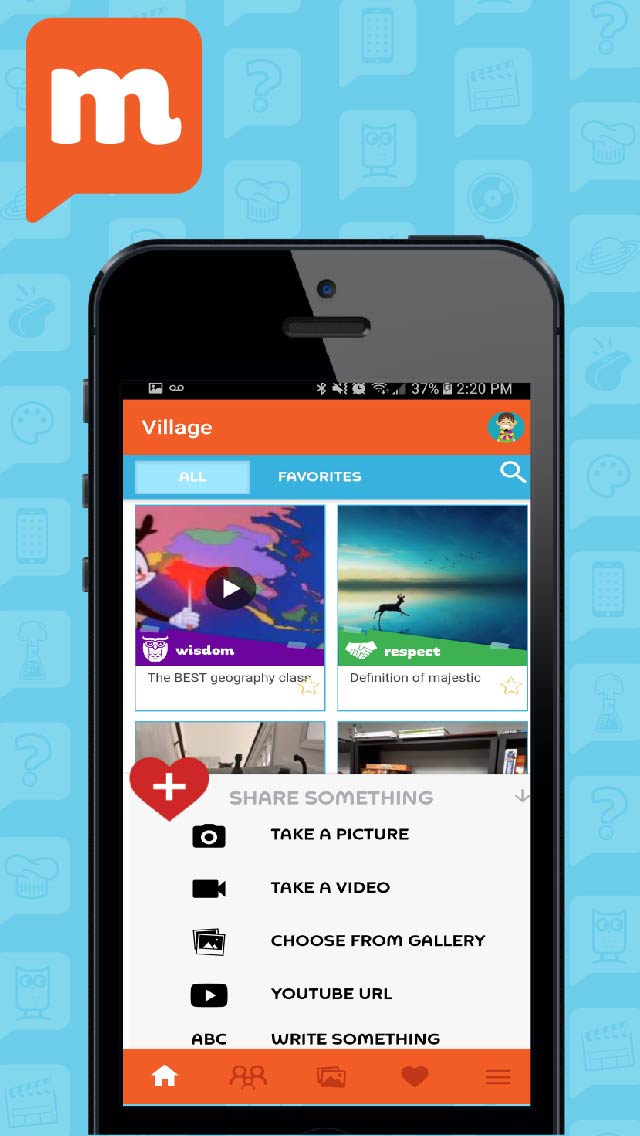 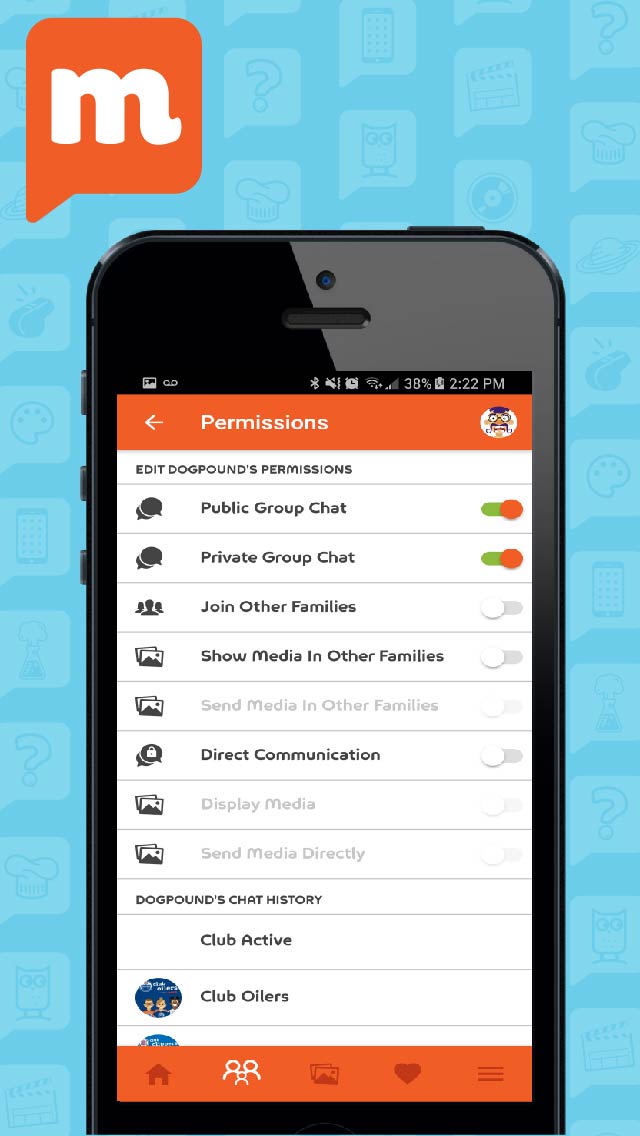 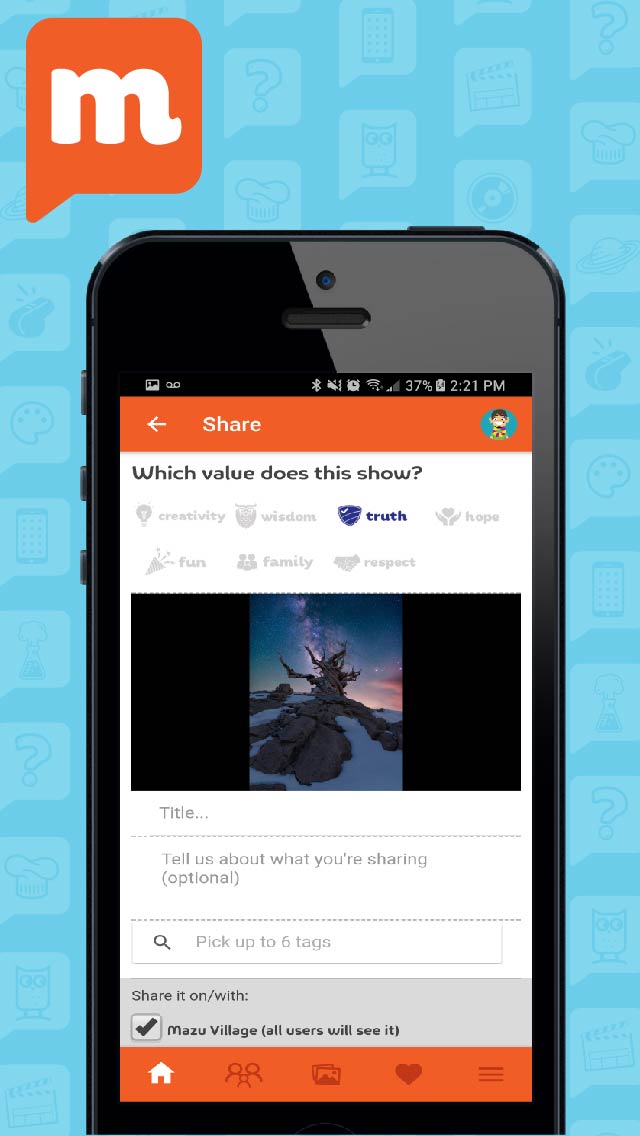