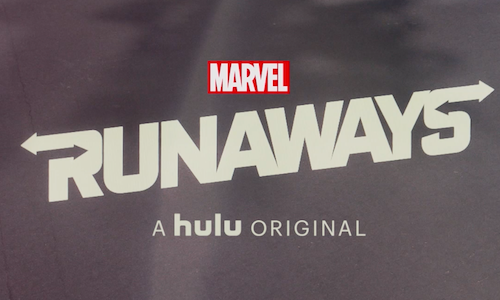 Everyone thinks their parents are evil. What if they actually were? Marvel's Runaways is a teen drama with a superhero twist, following a group of teenagers who fight back against their parents upon learning that they're part of an evil cult called Pride. Hulu's pre-premiere campaign goals were to garner widespread awareness and excitement for the series, primarily with the core audience for this genre of programming: teenagers. Being Marvel's first teen drama, the strategy warranted a departure from traditional superhero marketing efforts to focus instead on elements that would appeal to teenagers and fans of teen dramas.

At the beginning of our campaign for Marvel's Runaways, Hulu focused on big hits for this core audience that would bring widespread attention and awareness to the series to brew early excitement before launch. The goal was to create a piece that would introduce the characters' personalities and this relatively unknown group of actors in a unique way that felt relevant and organic to this younger audience on social media. We worked with Snapchat to create an industry-first Promoted Story that would leverage cast participation to introduce the characters and the stories to our core audience. The piece was filmed by the cast themselves using their own Snapchats and phones.

Despite being a relatively unknown cast with limited social reach, Hulu understood the power of Marvel and the Runaways comics' fan bases to transform this young cast into a group of social influencers. As such, we connected with the cast to ask a question that many teens have wondered to themselves: "What if my parents are actually evil?"

The cast's genuine passion and excitement for the series were major selling points for the show early on, and Hulu used this as an opportunity to let the cast speak to the series for themselves. The cast filmed their answers as selfie-style vertical videos to make the story feel authentic to Snapchat user behavior. With authenticity being a key ingredient for young audiences, the goal was to effectively create a story that looked like it could mimic a real users' story.

Hulu spoke to the teen audience the way the show speaks to them, and the way they speak to one another. We further stylized the video organically to Snapchat user behavior by adding stickers and emoji related to the questions and answers, and edited certain answers in a meme-ified style (zooming in, quick cuts, etc.) that would grab and retain viewers' attention.

Hulu was the first entertainment client to use this feature, in which the core demographic of young users got to discover new content. For the purposes of this campaign, it was a match made in heaven. This Snapchat story outperformed key campaign metrics including engagement and view-through rates, and had a 196% increase in delivery based on estimated impressions.

Teenagers don't respond to inauthentic and overt marketing tactics. Hulu had to speak to this audience in the tone of the show, by leveraging this audiences' native behaviors and pondering a question that we've all asked ourselves at one point in our lives. This is evident through the total time Snapchat users spent watching the Runaway's Promoted Story, which accounted for 1,056,128 minutes or 2 years of full screen time. 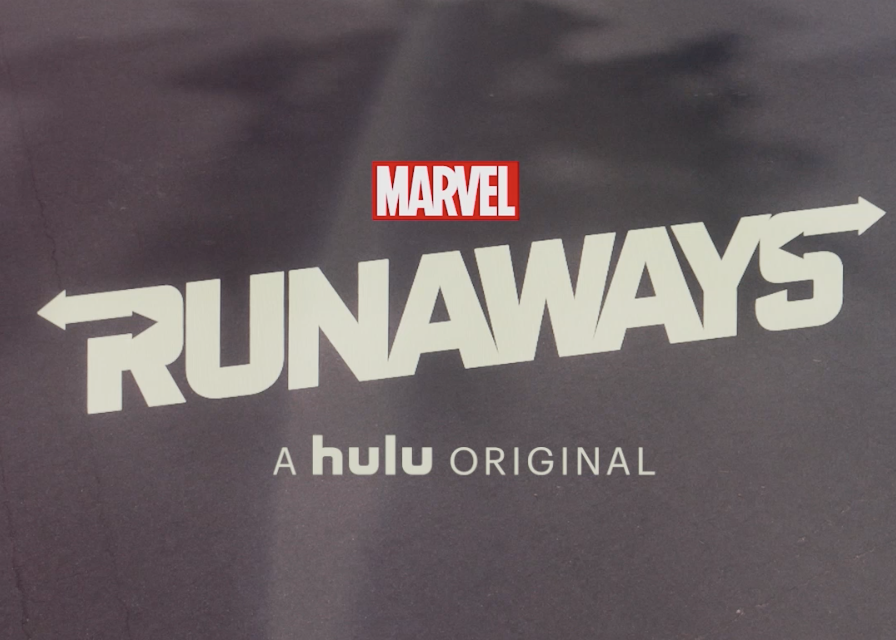