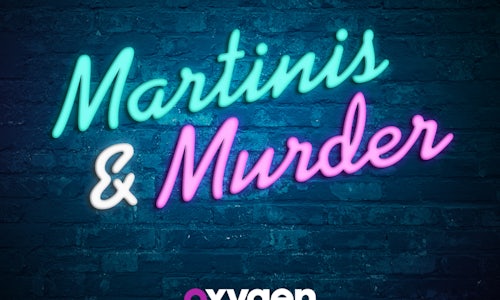 As part of Oxygen Media's rebrand to a full-time true crime network, Oxygen's digital team launched a weekly podcast to connect with general true crime fans, and particularly young people who have cut the cable chord, introducing them to our brand and converting them to Oxygen viewers through the platforms where they consume content (YouTube, Apple TV, the Oxygen app, Google Play, etc).

From serial killers (The Golden State Killer, BTK) to mysterious disappearances (Natalie Holloway, Kristen Smart) to both little-known and infamous murder cases (Jodi Arias, The Menedendez Brothers), hosts John and Daryn break down one murder per episode, making heavy subject matter a little more palatable by not pretending they don't have senses of humor. Freshly shaken martinis also help, as does the occasional quip by Matt the Bartender/Producer, who remains anonymous. Some episode correlate to Oxygen's on-air programming, and some are completely original, often based on cases that fans have suggested.

Many episodes are editorialized in articles on Oxygen.com's Martinis & Murder vertical, and cocktail recipe videos are created for fans who want to pair a thematic drink while listening to each episode. Skits are also created that reference lore from the show. Oxygen's social media networks (Facebook, Snapchat, Instagram, Twitter) regularly post about episodes as well, with Matt_The_Bartender's instagram account becoming a hub for the Martinis & Murder community.

Spending hours on research per case with the help of a pool of writers and researchers, John and Daryn not only tell the narrative of each murder but also delve into compelling and little- known facts about the lives of each killer and victim. What was the motivation? Was the killer a psychopath or a sane person who simply snapped? What was the impact on the victim's family, friends and community?

Over the course of the podcast's first year, Martinis & Murder has interviewed a number of personalities relevant to the true crime space, including broadcast journalist Soledad O'Brien, Dateline correspondent Keith Morrison, Natalee Holloway's father, and the filmmakers who created the Netflix documentary "Who Took Johnny?"

To expand its reach, on-air promos run on Oxygen introducing the television audience to the podcast. Martinis & Murder has also partnered with Caroline's on Broadway in New York City to do live shows.

Launched in January, 2017, the podcast quickly made the "New & Noteworthy" section of iTunes, peaking at #57 on the iTunes' chart of the Top 100 Podcasts in the U.S. It has generated approximately 2 million listens since its inception with no paid media support. 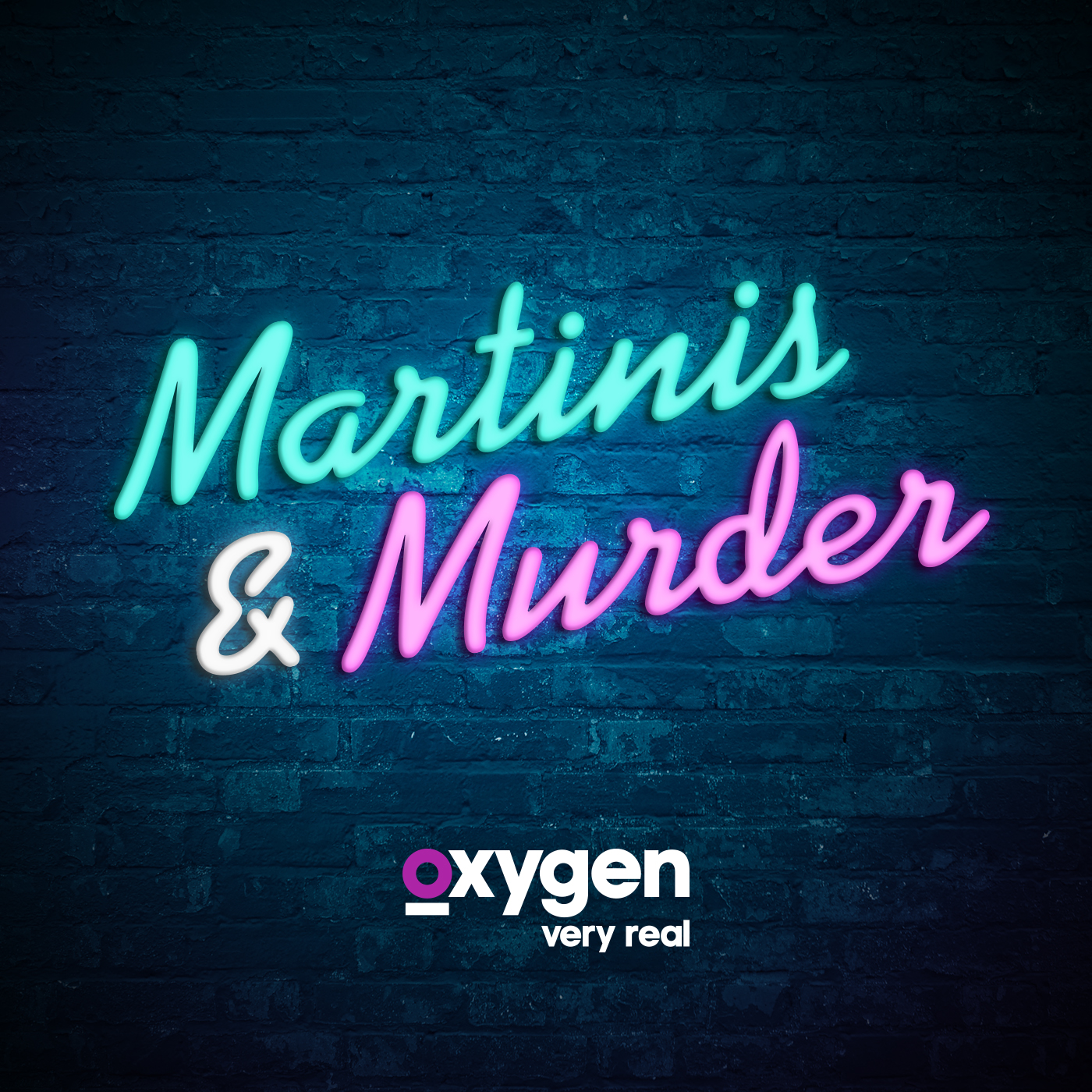 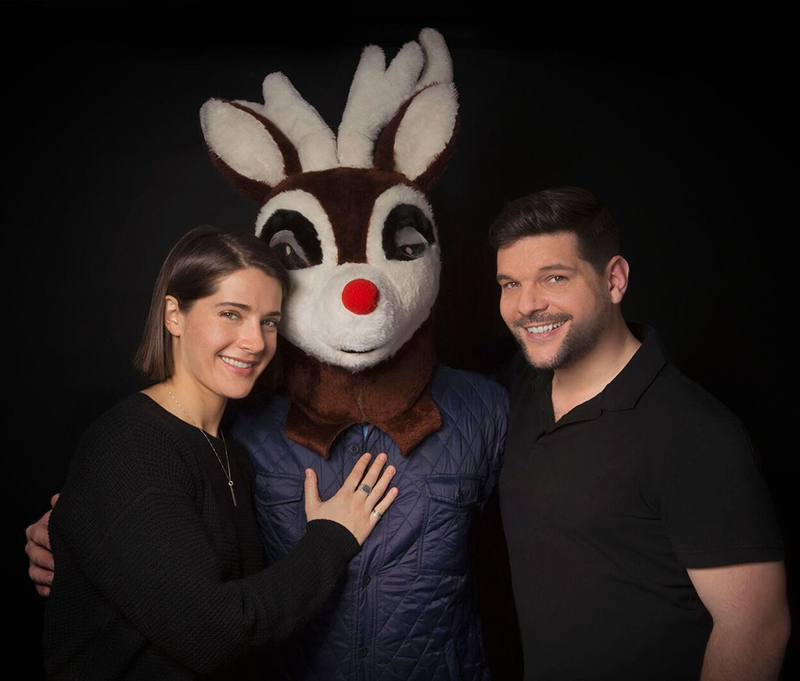