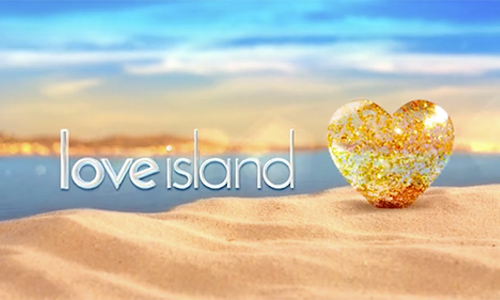 Love Island is the biggest and best dating show around. A group of singles spend their summer in a beautiful luxury villa in the sun, under the watchful gaze of ITV2 viewers, where they have to win the hearts of the public as well as each other. Viewers have the power to decide who stays and who goes, until one couple remains, scooping up a huge cash prize. Expect many twists, turns and surprises along the way.

We wanted Love Island to be synonymous with summer. It's a big, fun, upbeat obsession that's taking over the nation and the nations wants to be part of it.

Love Island was coming back for a third series the objectives were to:

-Make sure Love Island was at the heart of popular culture, pre show, during and after!

We kicked off the campaign with an April Fool's prank. We created a trailer for a new show. From the makers of Love Island we introduced Chastity Island – a show that would feature sun, sea and celibacy. The fans went wild at news of the "new show" until the familiar voice of Iain Stirling scrapped that idea in a second promo that revealed the joke and confirmed that Love Island was coming back... very soon. The ad featured as The Metro's top April Fool stunt of the year and was reported by multiple publications.

In the build up to the new cast being revealed, we reminded people why they loved the show so much - we made montages of the best scenes packaged as "Love Island Life Advice" and we re-enacted everyone's favourite series 2 moments.... with dolls. As you do. (The dolls campaign was awarded "Best Use of Social Media - Entertainment" at the 2017 UK Social Media Communication Awards).

When the new cast were revealed, we stalked their social channels for every detail of their lives - no selfie was left unturned - and we built up the excitement on the day of launch with a brand new sponsored Snapchat filter.

During the show, it was non-stop - every single day, we ran recap videos, previews, Instagram stories and a dangerous amount of aubergine emojis.

When the show was over, the audience was devastated, so we played Doctor Marcel and gave them a Love Island helpline - with brand new voice recordings from everyone's favourite islanders.

We also tested the new couple's relationships with some off-the-wall games now that they were back in blighty. 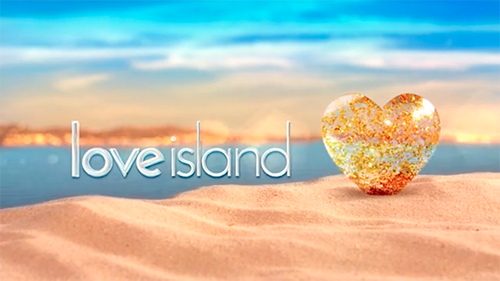