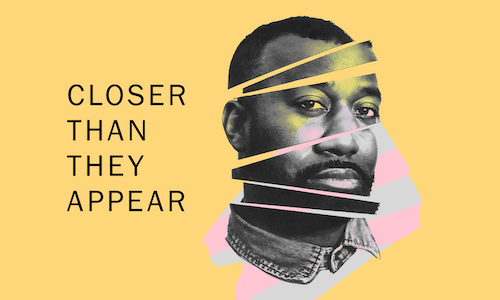 Closer Than They Appear By Jetty

Jetty, Al Jazeera's new audio network, launched this year to bring Al Jazeera's mission of covering honest, inspiring, and consequential stories to podcasting. Incubated inside of AJ+, Al Jazeera's millennial-focused brand, the Jetty team wanted to produce and launch an inaugural podcast that addressed some of the most important issues the world is collectively facing. The team also had to make sure the content resonated with audiences that are comfortable with overlapping identities, questioning the status quo, and hopeful for a more inclusive, global future.

Jetty's inaugural show, Closer Than They Appear, centered on just that. Jetty teamed up with nationally renowned writer Carvell Wallace to produce a seven-episode examination of the current divisions in America, and Wallace's own story and past. With the 2016 election serving as a catalyst for inward reflection, Closer sought to mash up personal narratives and conversations in a sonic experience with notable guests, including actor Mahershala Ali, news commentator Van Jones, immigration attorney Rabia Chaudry, and the co-host of NPR's Code Switch, Shereen Marisol Meraji.

"...Journalist Carvell Wallace envisions America as a fractured, fractious family. In his view, the division being played out in capital-letter Politics and Culture can be scaled all the way back down to the personal – the failures of individual people to communicate, to address past pain, to give an inch...'Maybe this whole nation is just 320 million people who all need to talk with someone that they're afraid to talk to.'" – The Audit

The Jetty team embraced the challenges of building an audience and community around the show, and of growing momentum for the new audio brand. It leveraged AJ+'s capabilities in video to develop shareable audio and video products for Closer that complement and inform each other to drive distribution and engagement. The team also tested how well video could help overcome the high friction in connecting with new listeners and reach non-traditional and global podcast listeners.

The team leaned heavily on emerging platforms and visually focused programming on social media to develop a deep connection and foster trust with audiences. Jetty launched Closer Than They Appear on Facebook Watch, becoming the first watchable podcast on Facebook. They transformed snippets of the show's content and narratives into highly engaging videos for Facebook, and listeners could subscribe and get "watchable" podcast episodes weekly, each commencing with on-brand animation. Subscribing listeners were the first to see the show's additional video content, which Jetty produced specifically for social video – ranging from micro-documentaries on the series' characters to animations of the show excerpts.

Closer built audience engagement into the fabric of the show. In each episode, host Carvell Wallace asked a question of the audience, and shared a phone number for them to call to leave a voicemail that producers could then incorporate into the storytelling of future episodes. Initially, the team asked listeners what difficult conversation they wished they could have had in their lives. The responses were deep and emotional. In addition to using some listener's stories on air, Jetty developed customized audiograms that were shared on social channels—a marriage of user-generated content and engaging design that proved a valuable engagement tool. Personal stories poured in from listeners who spoke of painful encounters with racism, and inspiring efforts to find common ground with family and friends. Their voices became part of the show's social content and fully-produced episodes.

Jetty built Closer's audience up from zero during an seven episode run while debuting the show during the Thanksgiving season and holidays.

The A.V. Club proclaimed Closer Than They Appear "a show of profound questions" and said that "the debut [was] bold, artful, and insightful, but never without some humor." IndieWire heralded Episode 1: "How Did I Get Here? (With Mahershala Ali)" right out of the gate as #4 on its list of top 50 podcasts of 2017: "Carvel Wallace's new series is a genuine search of the soul."

Closer made it into Apple's Top Podcasts within a week of launch and soon had over 450+ positive reviews on Apple averaging over 4.5 stars, with 87 percent being 5-star reviews. Closer also peaked in top 20 podcasts for News and Politics on Apple Podcasts and placed on New & Noteworthy within a month of launch and stayed for the duration of the show.

Video for Closer Than They Appear By Jetty 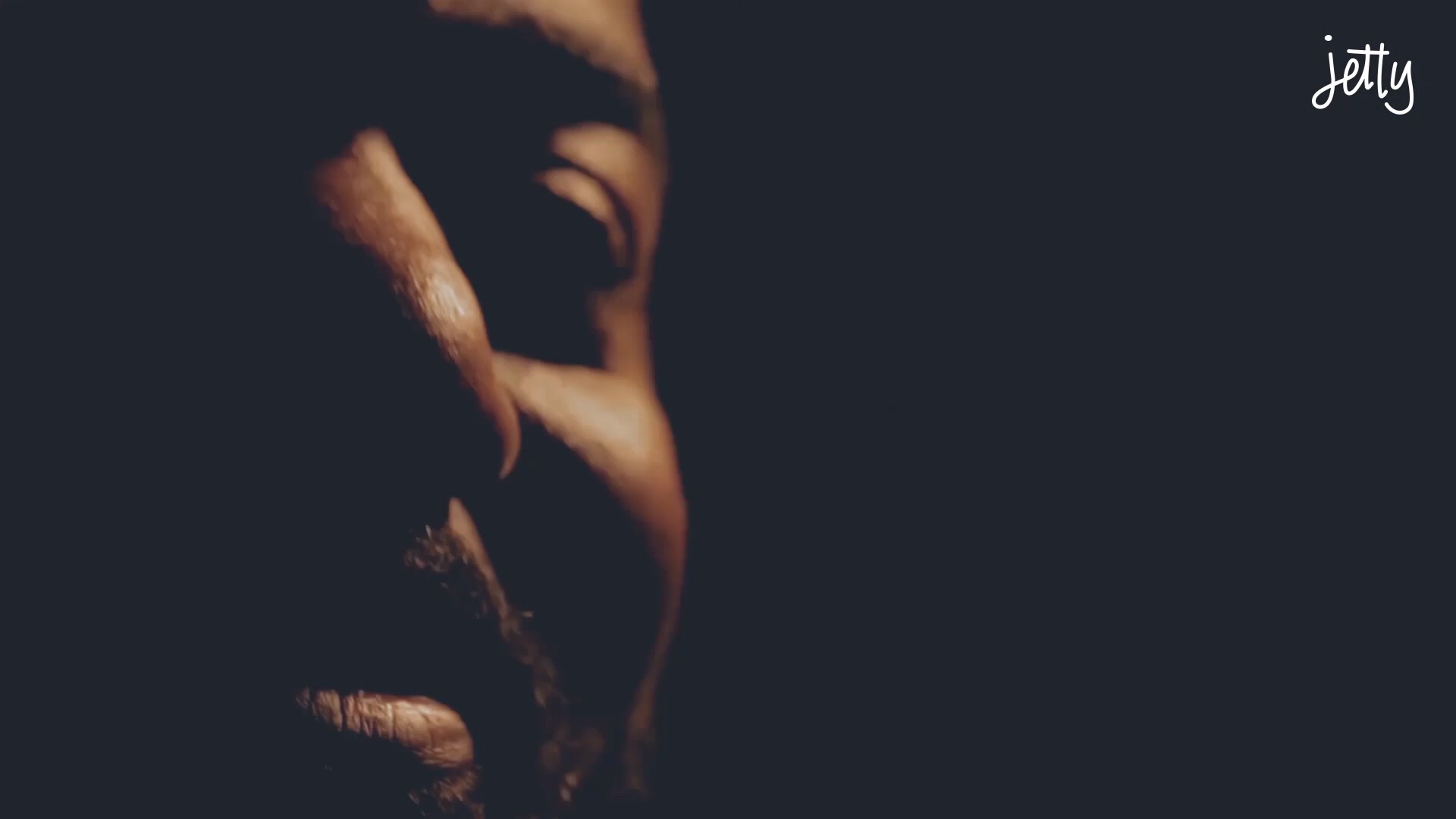 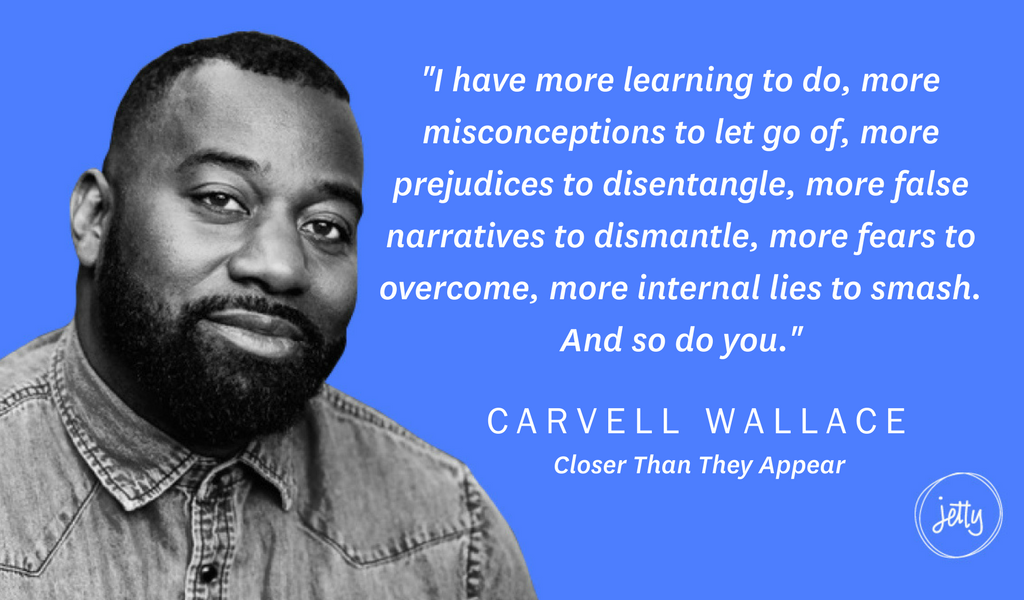 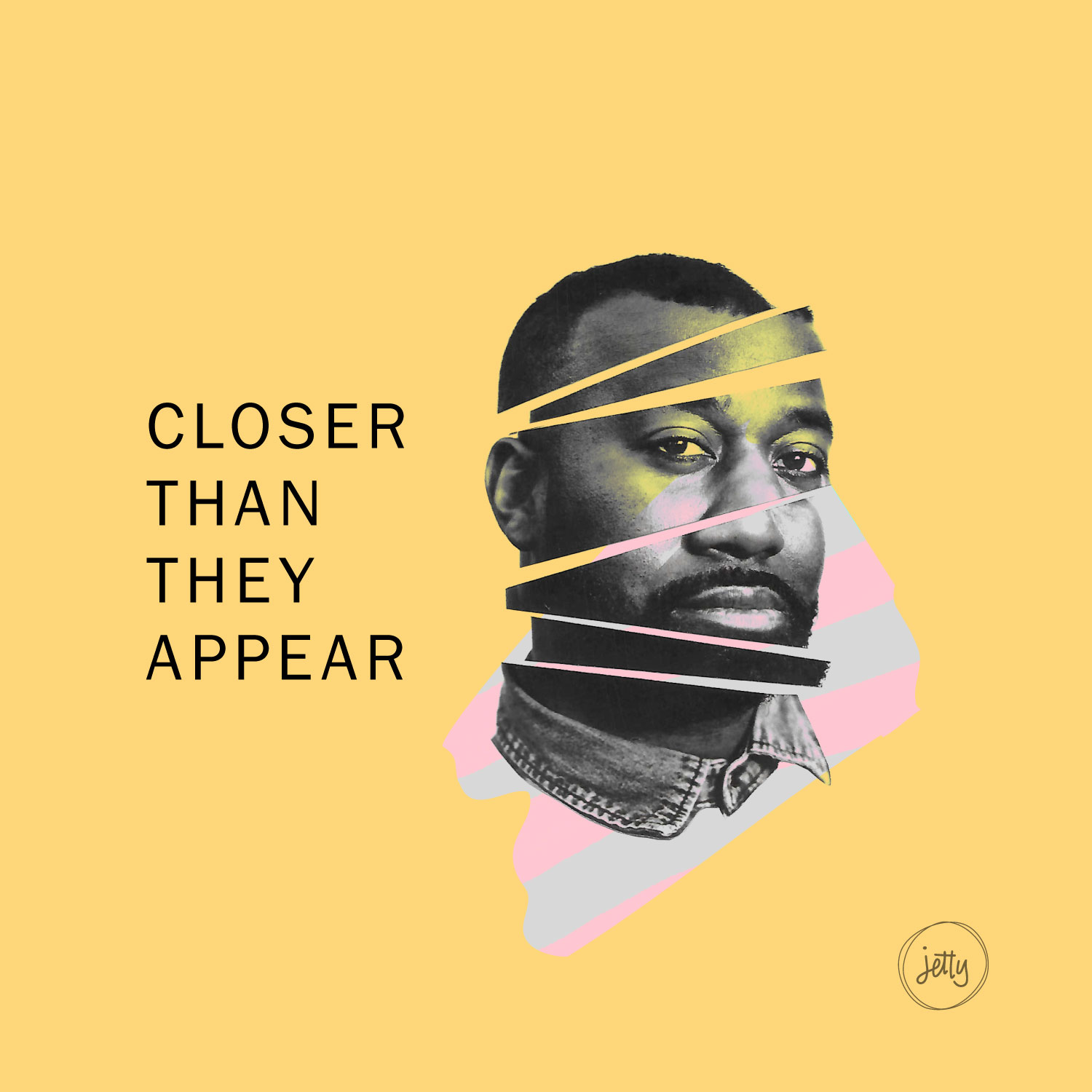