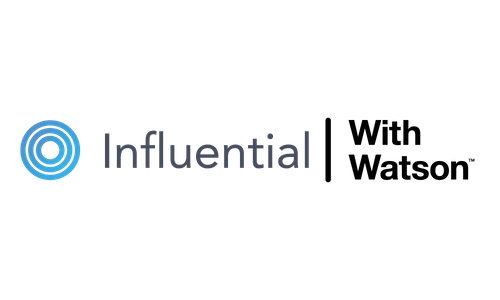 Influential began its work with IBM Watson by using the Personality Insights API. Personality Insights applies the Big Five Personality traits, a psychological theory that has been taught in classrooms all over the world for over a century. The Big Five posits that all human beings are made up of 47 unique personality traits that make us who we are. These personality characteristics can also be attributed to brands through the text in their social media channels. Using IBM Watson's AI, Influential's platform reads the last 22,000 pieces of content that any influencer has released on Facebook, Instagram, or Twitter and can index, on a scale of 1-100, how much an influencer or brand exhibits those traits. It then looks for traits that both the influencer and brand have and matches them accordingly. Since the implementation of Personality Insights, Influential has also integrated two other APIs, Natural Language Understanding and Tone Analyzer.

The results from this partnership have been astounding. Influential has run over 200+ campaigns using the IBM Watson technology partnership and has seen a 30% increase in engagement in these FTC-compliant (#ad or #sponsored) posts, compared to native, non-sponsored posts on the influencers feeds. This is the equivalent of watching TV and fast-forwarding to the commercials because the content is so engaging. Influential has built a world-class, industry-leading platform that has provided IBM Watson with a real-world, modern example of IBM Watson's AI helping businesses execute influencer marketing campaigns with much greater accuracy and performance than ever before. Influential clients that have participated in these campaigns include Hyundai, Mazda, and Kia. 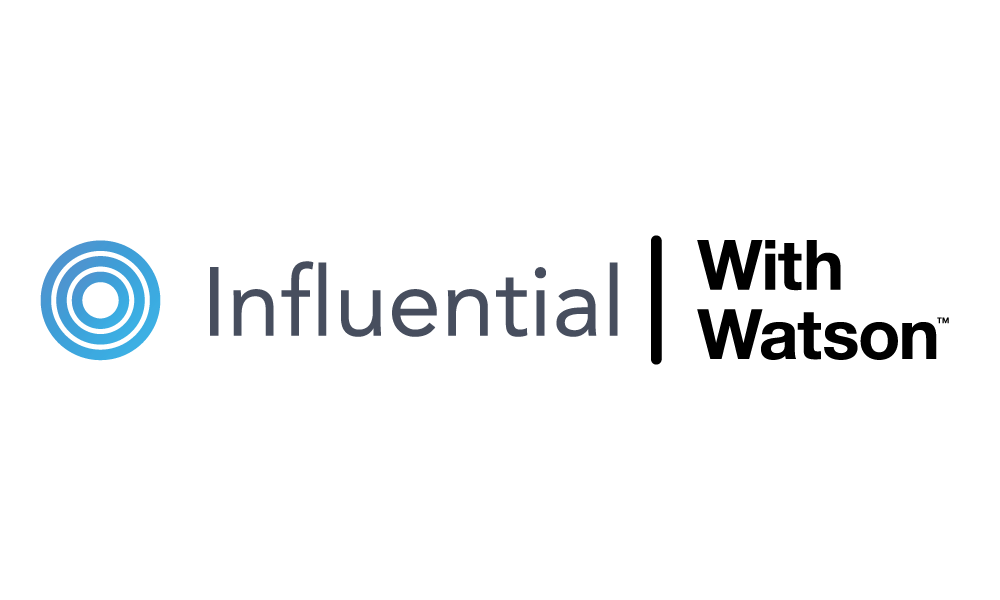