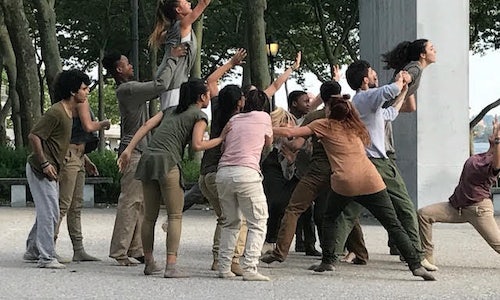 #ImmigrantVoices: For Liberty. For Justice. For All.

In Part One, we step into a world of dance and spoken-word, as artist Brad Geyer explores what it means to be American and how symbols and words matter in these turbulent times. In Part Two, we arrive at Liberty Island where musician KAYE shows us how she reclaims racially-charged imagery of Asian-Americans in American pop culture.

#ImmigrantVoices is a production of Fovrth Studios, Global Citizen, and The Future of Storytelling for Good. The 360 Experiences are powered by Facebook 360 Guides and The GoPro Omni. A special thanks to Facebook, Hewlett Packard, and Melcher Media for their generous support of FoST for Good.

- To reclaim symbols of American liberty and openness using music and movement.

- To bring immersive content to the Global Citizen community.

- To incite action on the Global Citizen platform.

- To show positive depictions of immigrants in media.

Using immersive technologies, we bring the viewer to NYC's Battery Park, where poet Brad Geyer and acclaimed choreographer Ashlé Dawson join forces to tell immigrant stories through spoken word and dance. Historically, Battery Park was a primary port to receive immigrants after processing in Ellis Island, so we use Geyer's poem "Lady Liberty's Lamp" to show the Statue of Liberty as a beacon of openness and hope. Dawson worked with 17 dancers to create an accompanying interpretive dance. The troupe's use of dancers from across the world, including Puerto Rico, India, Denmark, etc, underscores the theme of openness to the Other. Together their words and movement tell an emotional story of what it means to be American today. The experience reflects on how immigration has become a hot-button issue in the United States, leaving vulnerable communities targeted, marginalized, and fearful for their futures.

Using the newly released Facebook 360 Guides, viewers navigate or follow a series of points of interest that move through the 360VR space, making sure not to miss anything.

Bamboo, a song and performance by KAYE, the unabashed pop singer, focuses on breaking the 'bamboo ceiling' in American music. To Kaye, and many minority groups, having cultural influencers that look like them solidifies a sense of place and acceptance in America. The song, now available on Spotify, spins social commentary through deft pop lyricism: it jabs at efforts to mask Asian talent as more palatable through skin bleaching and augmentation and exposes the commodification of Asian women as accessories. The song triumphantly declares that artists like Kaye refuse to be silenced any longer. Reflecting on the importance of the piece, Kaye said

"It brings me great pride to share a new song and video that means a lot to me, 'Bamboo.' I wrote it for #ImmigrantVoices, a 360/VR campaign for Global Citizen. As we've seen from the events of Charlottesville and too many others, we are living in a time where many passionately want to eradicate anyone who isn't white. It's easy to fear what we don't know or see, so us POC [people of color] must raise our voices and fight to be represented however we can — through music, art and through open conversation.

I haven't heard very many pop songs specifically about Asian American pride and the small micro-aggressions we face every day — getting told "Ni Hao" on the street, getting asked where we're REALLY from, etc etc…so when Global Citizen asked me to write one for this series, I jumped at the chance. I hope it resonates with girls of color everywhere and helps them embrace their sexuality, fun and fearlessness. Thank you to the wonderful team at Global Citizen and FOVRTH."

A core tenet of the #ImmigrantVoices campaign is the reclamation of space and symbols. With that charge, we filmed on location at New York's Statue of Liberty, Times Square and Chinatown neighborhood, representing immigration, pop culture, and Asian culture respectively.

The series debuted in Summer 2017 on Global Citizen's Facebook Page as part of the lead up to the 2017 Global Citizen Festival in New York's Central Park.

Video for #ImmigrantVoices: For Liberty. For Justice. For All. 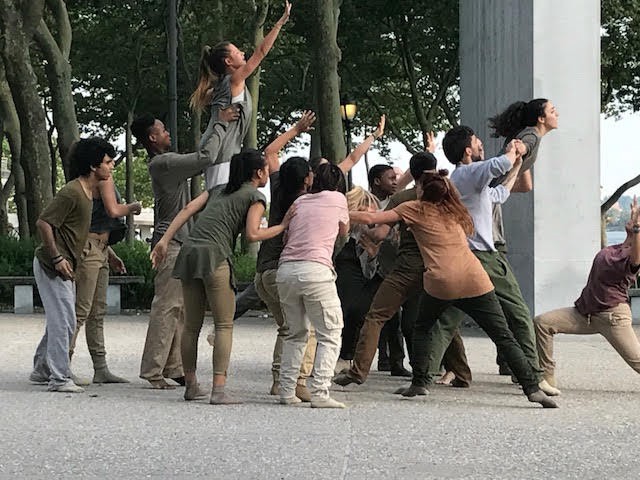 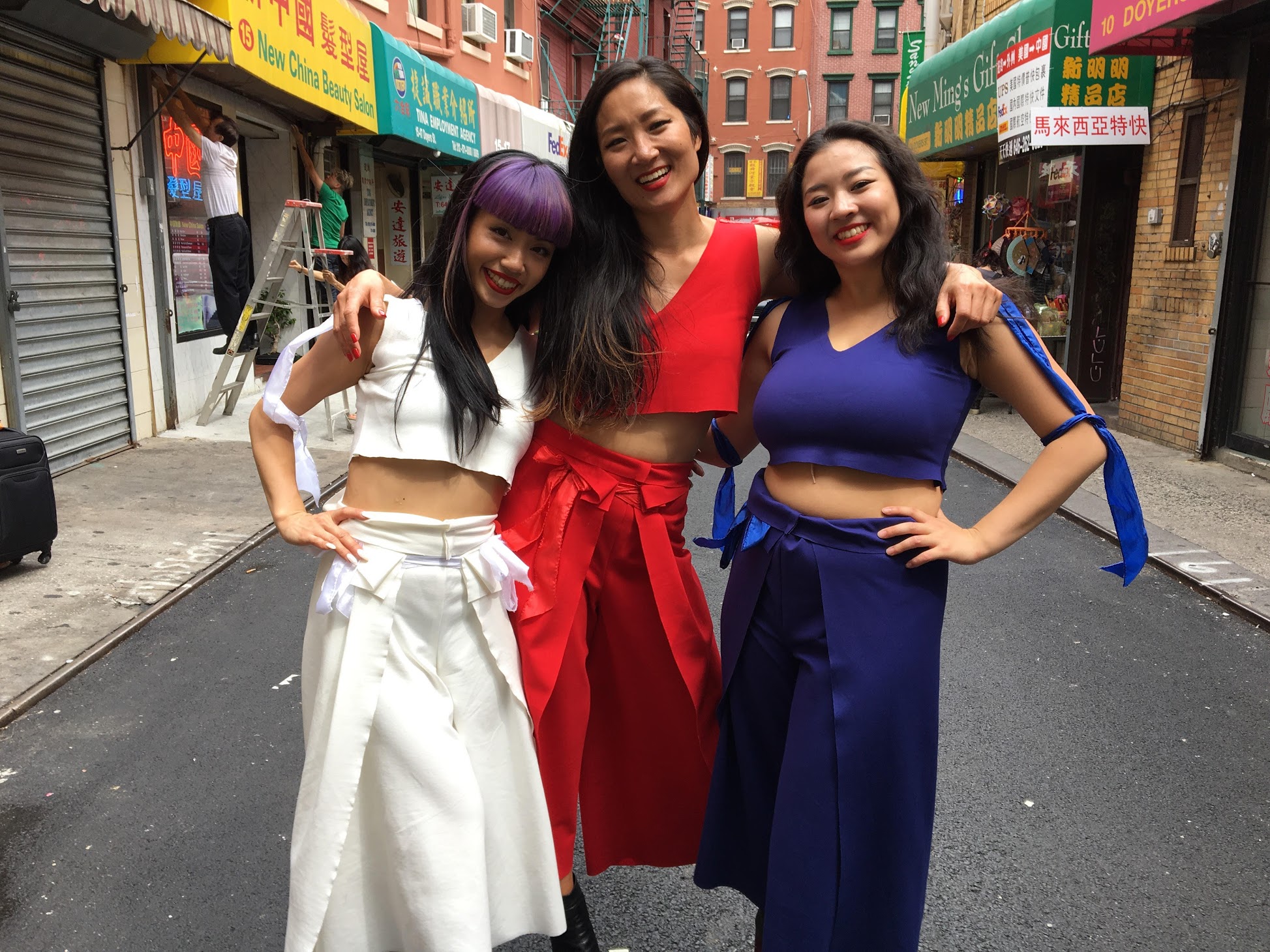