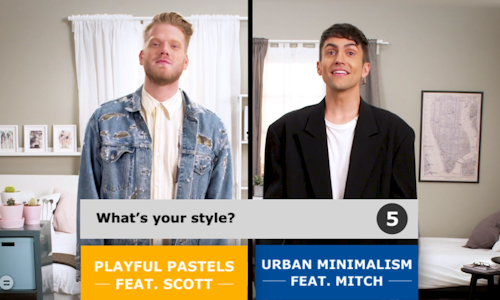 IKEA Back to College

Price-war messaging is rampant amongst retail brands looking to win amongst students preparing to head back to college. To win with these consumers IKEA needed to breakthrough this noise by elevating the brand beyond just affordability, IKEA needed to connect with them on the attributes that matter most to them – unique styles and personalization for their college space. Content was key to showcasing these attributes; however, when users are barraged by 6-second videos, 2-second snaps, and posts from countless sources across feeds, the bar was high to earn the attention needed to demonstrate those attributes. To overcome this, IKEA leveraged its understanding of where and how consumers are spending their time to create an innovative and distinctly IKEA approach that not only captured their attention with prolonged engagement, but earned their love for the brand. The campaign sought to cement IKEA within the minds of Millennial college-aged consumers as the stylish and innovative go-to for all their furniture and furnishing needs.

The video bucked the time spent trend with brands on Snapchat, with users spending over 80 seconds with the video. Word quickly spread of the content beyond Snapchat, leading users to deliberately try to get the ad served to them on Snapchat, while others created video string-outs and other original content inspired by the ad. This user generated content delivered an incremental 70,000 earned views for the IKEA story. While Superfruit helped IKEA earn attention, users frequently called out IKEA directly and solutions and styles shown. Furthermore, the program has shifted how Snapchat views the role of influencers in brand marketing, and has sparked discussions between Snapchat and Eko for broader a partnership. 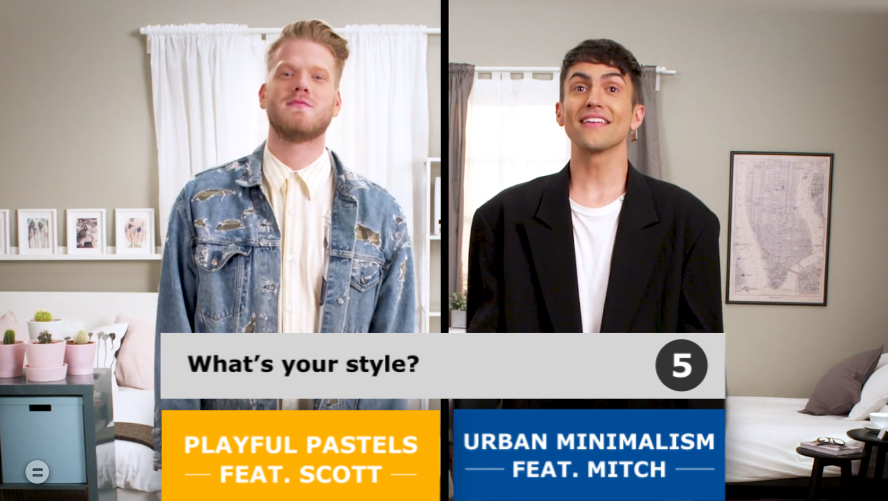