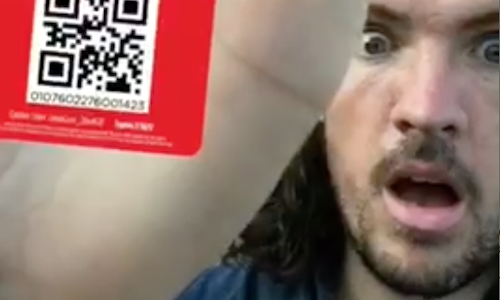 Since 2015, AMC Theatres and Coca-Cola have partnered on an integrated marketing campaign in an effort to drive teen attendance and concession purchases at AMC. The #cupgrade program – which provides teens with an exclusive Coke and popcorn offer each quarter – has continued to evolve over the years; however, the overall goal has remained the same: motivate teens to choose AMC Theatres and take part in the ritual of enjoying a Coke and popcorn while at the movies.

Although influencers had been a successful way to reach teen consumers in the past, in 2017, the team set out to double influencer-based redemptions compared to the previous year.

Based on key learnings from 2016, we decided to focus on Snapchat influencers, as we found their stories drove more offer redemptions than previous influencer content on other channels.

Once our overarching strategy was in place, we partnered with five medium- to high-reach Snapchat influencers to raise awareness of our on-going $5 Coke and popcorn offer, available exclusively for teens. Influencers were asked to create eight to ten Snaps of their experiences at an AMC Theatre and demonstrate how a Coke and popcorn completes the movie-going experience.

The Snapchat story had to be in line with each influencer's everyday content – whether it was playful, humorous or edgy – while also speaking to both AMC and Coca-Cola's core brand values.

In order to consider the program a success, we needed to prove that each influencer's content drove redemptions and directly impacted concession sales.

To solve this challenge, we created unique offer codes that were shared with each influencer at the start of the program. The offer codes were embedded on artwork that would serve as the last snap of the influencer's story. Influencers would encourage their fans to screenshot the offer code – or when the functionality became available, to "swipe up" to download the offer directly to their phone – and bring the offer to AMC where they could redeem their exclusive teen deal. To ensure our core audience was the only age group redeeming the offer, we required recipients to show their student ID upon redemption.

The unique offer codes enabled us to not only track impressions and engagements, but also track offer download rates and user redemption rates. Although impressions were a vital component of overall success, the major win was having the ability to track actual conversion – and ultimately concession purchases – in addition to reach and engagement.

Through seven original Snapchat stories, our five influencers increased influencer-based redemptions and Coke and popcorn concession purchases by more than 500% when compared to 2016.

Their compelling, teen-friendly content also increased teen awareness of the offer with approximately 40 MM impressions – a CPM of $4.54 – and nearly 400k engagements.

Video for AMC Theatres and Coca-Cola engage Snapchat influencers to drive concession purchases at the movies. 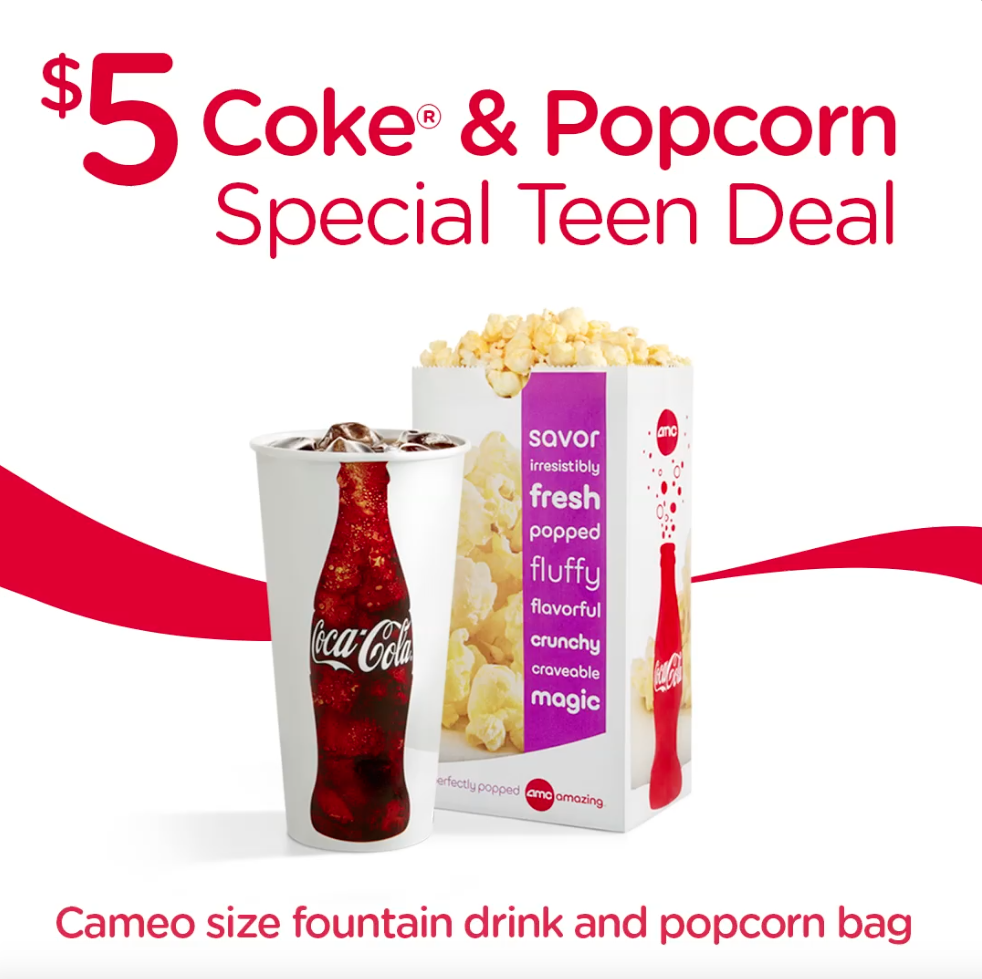 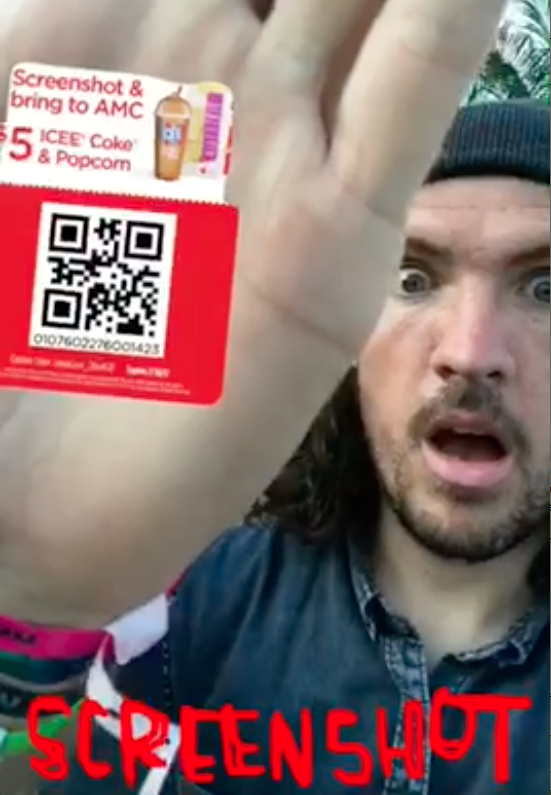