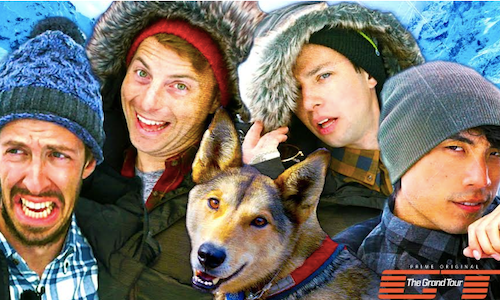 BuzzFeed and Prime Video teamed up for the second season of Prime Video's hit series, The Grand Tour, following a successful partnership for Season 1, Together BuzzFeed and Prime video set out to raise awareness and drive viewer intent for the new season by creating a cross-country "Dirty Tour" trilogy mirroring the climates the cast of Grand Tour had to endure. The content featured The Grand Tour Hosts James May and Richard Hammond challenging the hit BuzzFeed series the Try Guys Zach Kornfeld, Eugene Lee Yang, Ned Fulmer, and Keith Habersberger to compete in races using dune buggies, swamp boats and sled dogs.

For the campaign three 10-13 minute long form videos for YouTube and Facebook and six shorter derivatives that were distributed across Instagram and Facebook were created with a goal of 9.5MM total views across all platforms.

The campaign included distribution of the long form videos across YouTube & Facebook. YouTube was important and a key platform for the series success since it's naturally a longer form video viewing platform. The content was also distributed on Facebook, a platform that would help drive the message to the Try Guys audience, encouraging social chatter and engagements. To maintain the social conversation the campaign also included shorter social cut downs of behind the scene footage of each challenge.

The campaign strategy was a success. Across all assets it received more than 28MM total views, and 400k social engagements. 77% of the completed views came from YouTube, proving the success of the distribution strategy.

Video for BuzzFeed and Prime Video: The Grand Tour Season 2 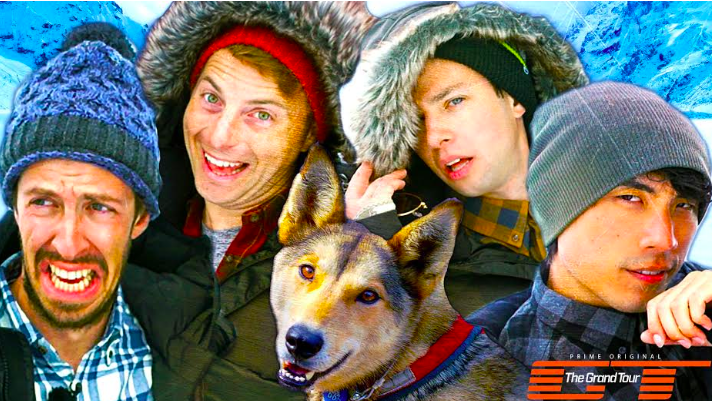 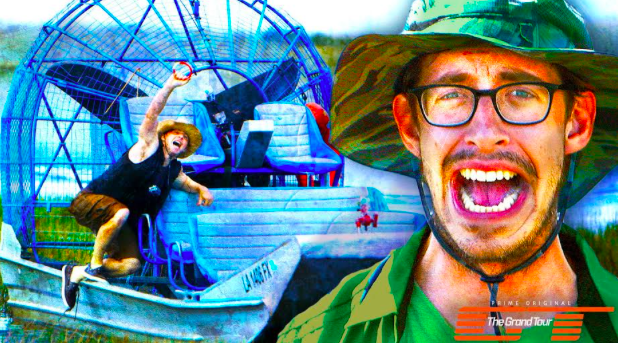 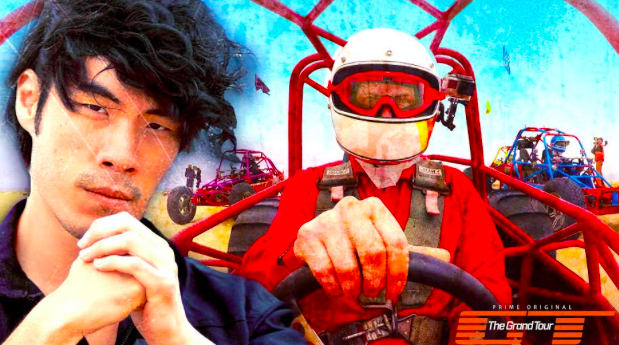