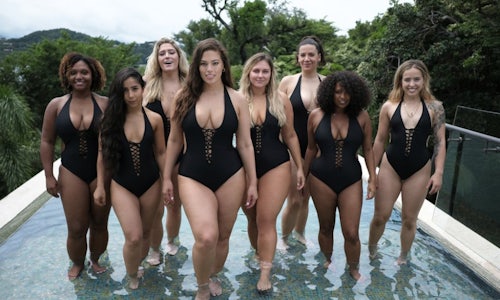 Ashley Graham for Swimsuits For All

Leading swimwear brand Swimsuits For All designs swimwear for every body at every age. Founded in 2005, the brand's offerings are made with superior construction, expert fit and innovative designs, with suits ranging in size from 4-34.

Through perfect-fitting swimwear catered to every body type, Swimsuits For All inspires women of all ages, shapes and sizes to be confident and carefree in the swim they're in. The brand's campaigns reflect this body inclusive message, featuring models in an endless array of sizes, ages and diverse looks.

Swimsuits For All first teamed up with supermodel Ashley Graham in 2015 for the history making #CurvesInBikinis ad. The campaign debuted in that year's annual Sports Illustrated swimsuit issue, making Ashley Graham the first plus-size model to be showcased in the magazine. The partnership has since grown, with Ashley designing capsule collections and starring in numerous campaigns for the brand. From modeling alongside women varying in ages and body types in the streets of Havana to celebrating her 30th birthday in Costa Rica with her diverse group of friends, each campaign and collection is purposely designed to represent women from all walks of life.

Beyond her supermodel status and becoming a household name as the most notable body positivity activist and model, Ashley has become a body positive activist, using her platform to promote body inclusivity far and wide. Graham continues to help women take on the world, one swimsuit at a time.

In the summer of 2017, Ashley Graham starred in Swimsuits For All's Baywatch-inspired campaign alongside model Niki Taylor and musician/dancer Teyana Taylor. In the campaign, the contrasting body types of all three woman was glorified, with each wearing a fire engine red one-piece suit, reminiscent of the iconic swimsuit worn on Baywatch. Debuting ahead of the film's release, the un-retouched campaign highlighted the all-natural curvatures and attributes of a woman's body often photoshopped out in other fashion and swimwear ads. The red one-piece featured in the campaign was available in sizes 4-24, making Swimsuits For All one of the only brands to sell the legendary swimsuit in such a multitude of sizes.

Ashley's most recent effort, the Essentials collection, debuted in conjunction with her 30th birthday in October 2017. To celebrate, Swimsuits For All flew Ashley and her seven closest friends to Costa Rica to shoot a campaign showcasing the new swimsuits. The collection features an array of bikinis and one-pieces, ranging from classic styles to trendy cut-outs designed to make any woman feel confident. With Ashley's diverse friends in tow, the campaign perfectly illustrated the brand's pursuit to stay inclusive and accessible to women of all walks of life.

Since their partnership began, Swimsuits For All and Ashley Graham have continued to bring the conversation of body positivity and inclusiveness to the forefront of the swimwear industry. Ashley's campaigns and capsule collections with Swimsuits For All continued to grow in 2017, receiving extensive national coverage. Her Essentials collection was featured on People and PopSugar, with Harper's Bazaar posting exclusive behind the scenes footage from the shoot, which has received over 206k views to date. Ashley posted images of the Essentials collection to her social channels, garnering over 198k to nearly 375k likes per post on Instagram. She also posted a boomerang of her in the new collection alongside her friends, which has received 1.6 million views to date.

The Baywatch-inspired campaign resulted in widespread coverage across online fashion, lifestyle and celebrity weekly publications, including feature posts on Cosmopolitan, InStyle, Refinery29 and The Huffington Post. With Swimsuits For All being one of the first to offer the legendary Baywatch-inspired suit in such a wide selection of sizes, many outlets praised the collection for focusing on consumers that other swimwear brands often skim over. Ashley posted an un-retouched paparazzi shot on Instagram of herself from the set of the shoot that has since garnered nearly 300k likes and over 5k comments. Teyana and Niki both posted the campaign to their social channels as well, garnering hundreds of thousands of likes across posts.

Video for Ashley Graham for Swimsuits For All 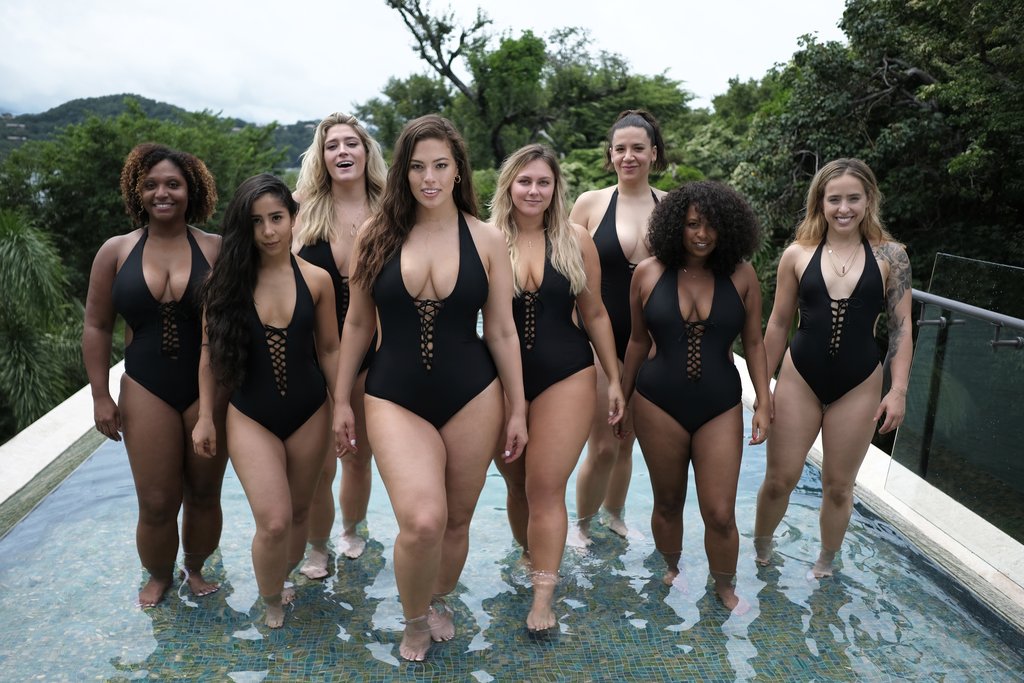 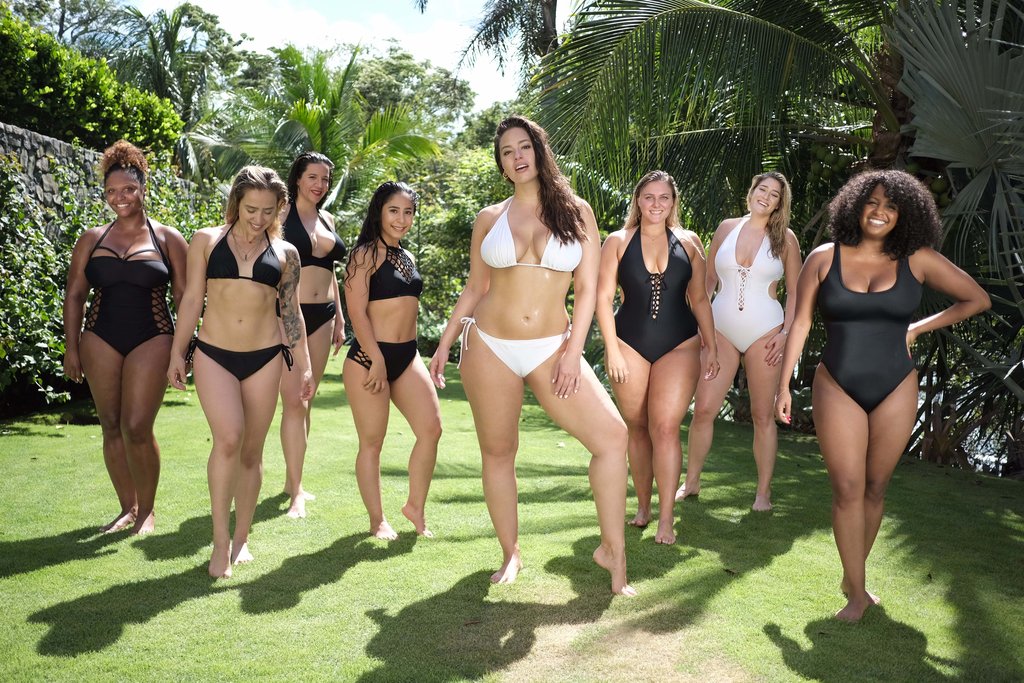 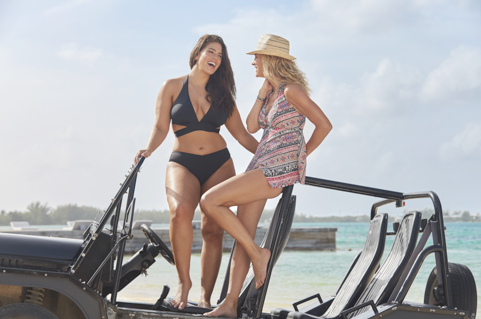 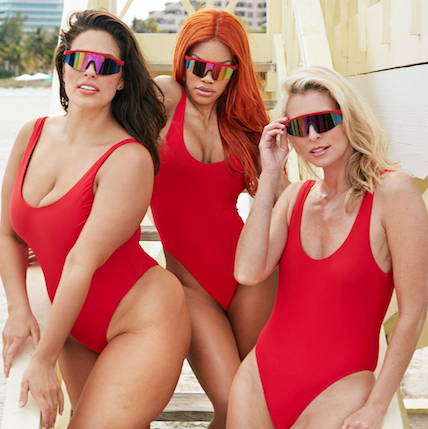