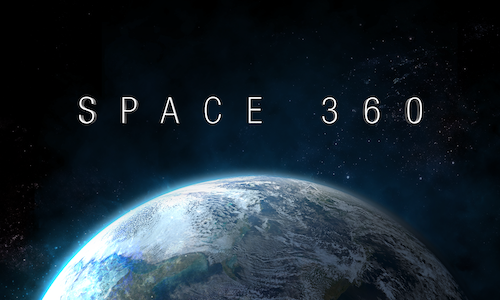 SPACE 360: FIRST TIME IN THE UNIVERSE

The multilingual "Space 360" series, hosted by cosmonaut Andrei Borisenko, is a breathtaking mixture of never-before-seen visuals and unique first-hand storytelling. The project combines science, education and entertainment as a Russian cosmonaut takes viewers through the ISS, providing a truly immersive experience of a cosmonaut's life at the space station.

The main challenge was to arrange the production in close cooperation with Russia's space agency, while being the first to send a 360 camera into orbit. A number of complications lay ahead since it was the first project of its kind to be executed at the ISS. It was not an ordinary, everyday task for the host of "Space 360" – cosmonaut Andrei Borisenko. He had to learn how to film, as well as how to integrate the 360 camera into his everyday life for the filming of the VR series. The RT 360 team worked closely with the cosmonaut, coordinating every new episode via LIVE connection with the ISS from mission control.

The first Space 360 videos generated millions of views across RT's multilingual platforms supporting the 360 format. The release of the first-ever 360 view of Earth from the ISS was picked up by dozens of global media outlets, such as Mashable, Huffington Post, and Geeky Gadgets. Since its launch, the RT360 Facebook page has received tens of thousands of new likes, prompting a spike in downloads of our original VR app in different mobile stores.

Launched in November 2016, the series will continue throughout 2017 with new VR-episodes published every month.

Video for SPACE 360: FIRST TIME IN THE UNIVERSE 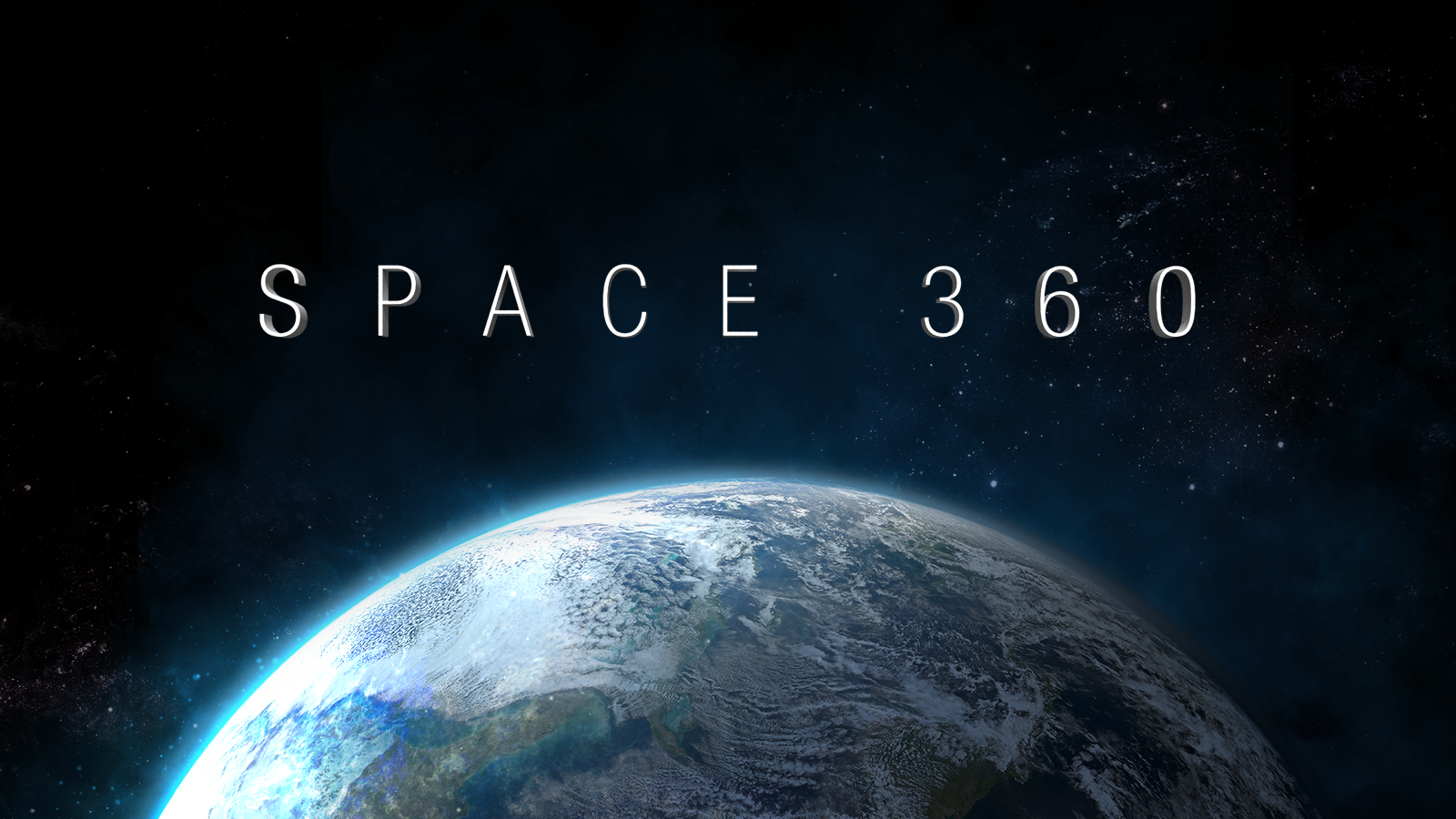