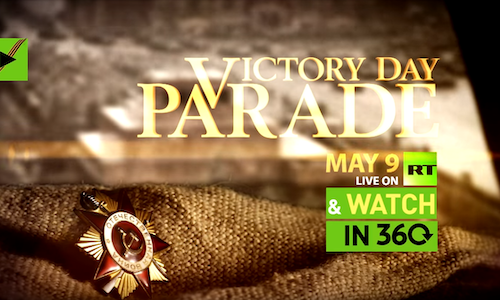 Victory Day Parade on Red Square is the world's largest WW2 celebration show-downs. It is also one of the most important national events in Russia which honors surviving veterans and commemorates millions of those who died liberating the world from fascism. Tens of millions celebrate it globally. Millions tune in to watch the 9 May Parade on air and online.

For the 71st anniversary of global victory against Nazism we at RT decided to give audiences around the world a unique chance to experience World War II Victory celebrations from virtually every angle possible.

For the first time ever the event has been covered from such a large-scale digital perspective featuring RT's extensive 360 degree/panoramic video content, drone footage and mobile live streams of everything from parades to fireworks.

#DigitalVDay is a concept that united RT's Victory Day exclusive digital content into a non-stop 5 day online coverage, which was also supported and cross-promoted on air. We aimed to make the news experience as immersive as possible, giving our viewers to live through the event with an effect of maximum presence. This effect was heavily reached due to extensive 360 panoramic content: online viewers were able to experience a flight on a fighter jet and military helicopter, people could drive on top of a tank or even enter the Red Square on a self-propelled howitzer. RT crews even managed to live stream the key V-Day parade rehearsal in 360 HD, which was one of the first outdoor immersive LIVE streams in High-Definition quality in history.

When it came to LIVE streams, RT teams have been dispatched almost at every VDay-related event. Reporters were broadcasting LIVE on Periscope and Facebook not only from Moscow but also from US, UK, France.

The results paid off: #DigitalVDay attracted over 3 million video views across RT's YouTube channels (1,5m+ on 360 content only), thousands of shares, LIVE views on Facebook, attracted thousands of comments and interactions on Periscope, the hashtag itself made a 5-million reach on Twitter. 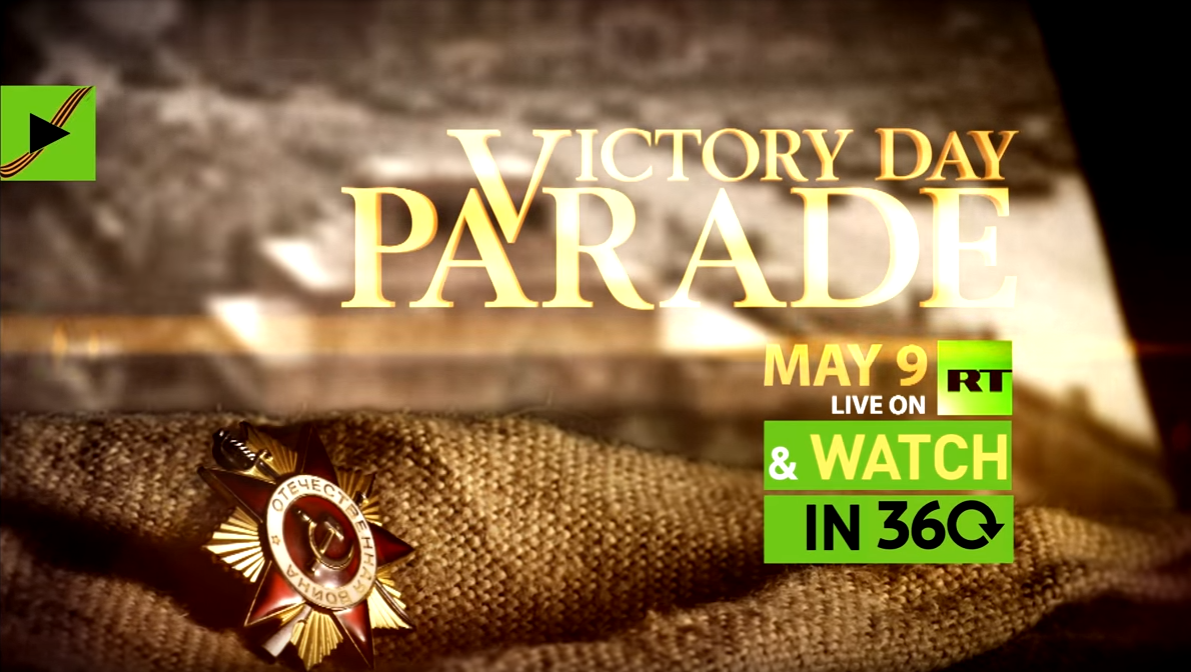