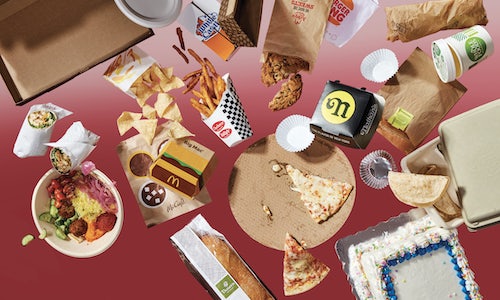 You can’t see, smell, or taste them. Yet, PFAS chemicals are used in hundreds of products to make them resistant to heat, water, oil, and corrosion. Sometimes called “forever chemicals” because they are resistant to breaking down naturally in the environment, PFAS can remain in people’s bodies for years. PFAS from food wrappers can seep into the food we eat and contaminate soil and water when packaging is tossed in the landfill. These chemicals have been linked to a growing list of health problems, including immune system suppression, lower birth weight, and increased risk for some cancers.

In 2022 Consumer Reports led an investigation into PFAS in food packaging. This built on CR’s 2021 work to examine the presence of PFAS in drinking water across the United States. Our findings contributed to the U.S. House of Representatives passing the PFAS Action Act in 2021, which requires the Environmental Protection Agency to enact limits on PFAS chemicals in drinking water and other measures to reduce public exposure to the dangerous chemicals.

As part of ongoing work to reduce hidden dangers in the food people eat, Consumer Reports set out to test for PFAS in food packaging with the following goals: hold companies accountable for the amount of harmful chemicals in their packaging and promote more sustainable methods of manufacturing; inform consumers of ways they can limit their exposure to dangerous chemicals; and push for state and federal governments to regulate PFAS as a group in order to protect future generations.

Consumer Reports capitalized on its unique position as an independent nonprofit whose team includes experts in investigative reporting, research, testing, and advocacy. CR tested more than 100 food packaging products from restaurant and grocery chains to see how often PFAS are found in food containers. We included retailers that claimed to be phasing out PFAS, including Cava, Chipotle, Panera Bread, Sweetgreen, and Whole Foods Market, as well as ones that hadn’t yet made such commitments. We found measurable levels of PFAS in more than half of the food packages tested. We also tested packaging that showed lower levels of PFAS, indicating that it is feasible to reduce its use.

One challenge we faced in our testing is that identifying the exact type of PFAS in a product is complex: There are more than 9,000 known PFAS, yet common testing methods can identify only a couple dozen. CR decided to test products for their total organic fluorine content because scientists consider it the most effective way to assess a material’s total PFAS content.

CR released its findings to the public in March 2022 and urged companies to significantly reduce their use of PFAS. To amplify our investigation, we partnered with The Guardian to co-publish our report, reached out to national and local media to garner widespread coverage, and shared our findings on social media. We launched an online petition calling on specific fast-food chains to take action and make a public, time-bound commitment to end the use of PFAS in their food wrappers.

To inform people about how they could protect themselves, CR provided actionable ways they could limit their exposure to PFAS, including favoring retailers that have pledged to reduce PFAS, not assuming that products with environmentally friendly claims are PFAS-free, and transferring takeout food out of its packaging when possible. In addition to our report on PFAS in food packaging, we published other educational pieces such as “How to Avoid PFAS” and “How PFAS Can Harm Your Health.”

To push for governmental action, CR supported the Keep Food Containers Safe from PFAS Act in Congress and similar legislation at the state level, which would prohibit the intentional use of PFAS in food packaging.

When we questioned companies about their use of PFAS, they stressed that with PFAS so common in the environment, it’s almost impossible to eliminate them entirely. While trace amounts of PFAS in food packaging may be inevitable, CR’s tests show that getting to very low levels is possible and should be a goal for everyone. CR’s strategic use of its resources—scientific data resulting from rigorous testing, outreach to companies and media outlets, and a team of reporters, researchers, advocates, and media professionals—aimed to get the word out about PFAS in food packaging to influence companies to change their manufacturing to methods that are safe and sustainable for people and the environment.

Consumer Reports’ investigation into PFAS in food packaging resulted in major companies making a commitment to reduce their use of PFAS chemicals within a specified time period. Within days of learning our findings, some of the world’s biggest fast food chains— Nathan’s Famous, Chick-fil-A, and Restaurant Brands International, which owns Burger King, Popeyes, and Tim Horton’s—publicly announced their plans to get PFAS out of food wrappers.

CR’s petition to urge companies to end PFAS in food packaging and demand safe alternatives has collected over 26,000 signatures.

Our partners at The Guardian co-published the CR story, which combined received nearly 200,000 visits. We broadened the reach with coverage by other news outlets, including the Washington Post, CNN, Business Insider, and The Counter, resulting in more than two billion potential impressions. On social media, our post reached 438.9K people on Facebook and drove 59.1K engagements. Our TikTok video had 23.2K views.

CR’s work had an immediate social impact by leading well-known companies to publicly commit to manufacturing methods that are safer for consumers and more sustainable for the environment. There is also momentum at a state and federal level to limit PFAS in a variety of consumer products, including food packaging. Maryland and Colorado passed bills banning PFAS in food packaging in April and June 2022. A total of nine states have now passed legislation. Furthermore, our efforts succeeded in informing people across the country of how they could protect themselves. 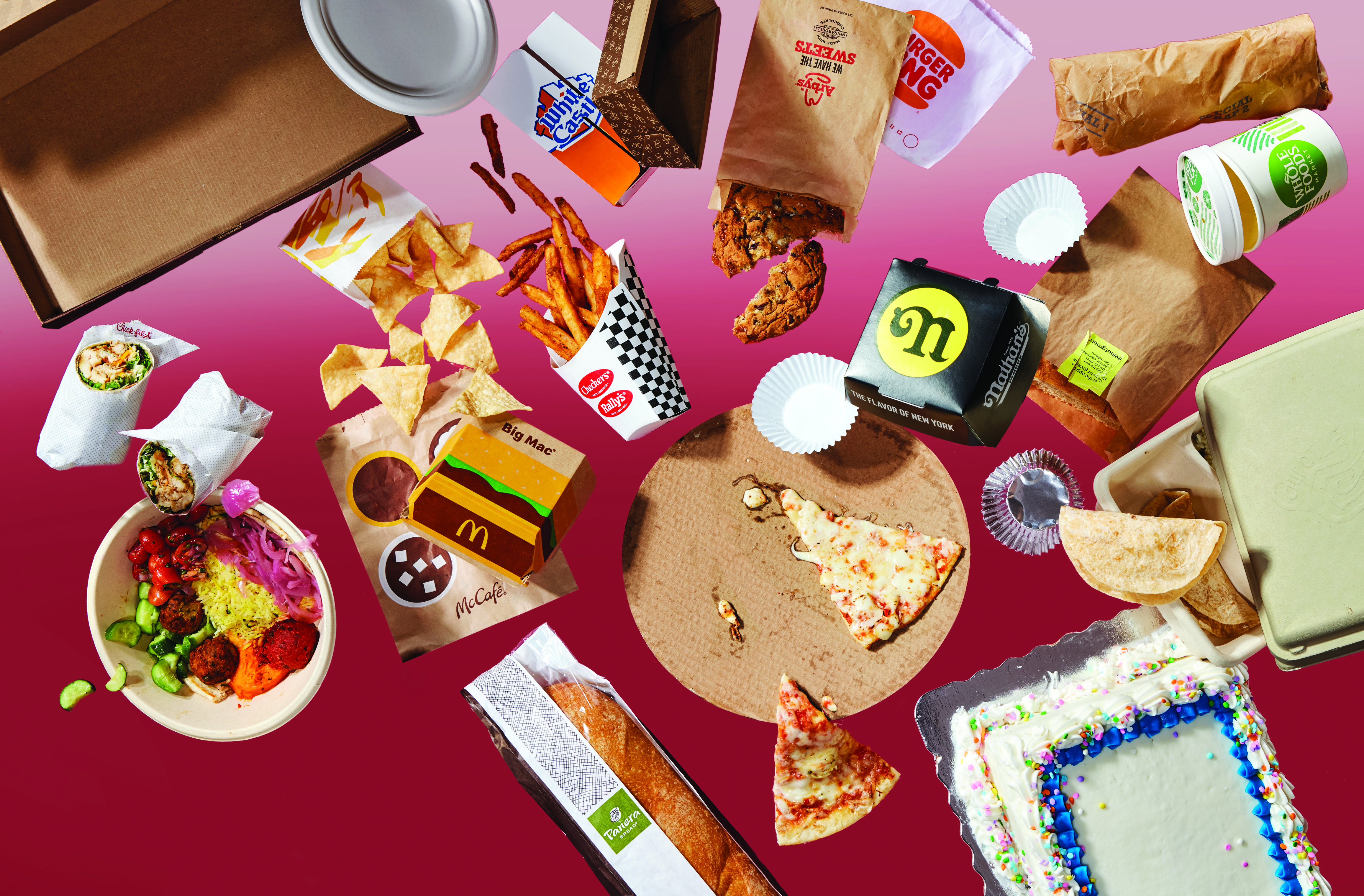