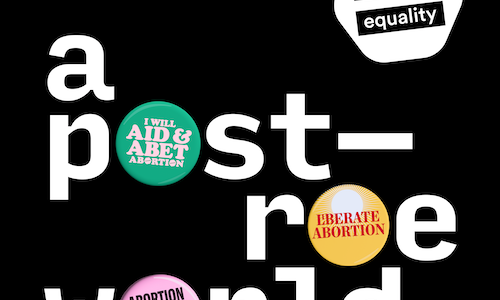 This past June, The Supreme Court did the unimaginable: they repealed the landmark Roe v. Wade decision, stripping Americans of a fundamental right to abortion access and leaving women around the country with many questions: What now? What does resisting bans and seeking care look like in a world without federal protection of abortion access? How can we build community and support the most vulnerable? How are abortion providers in states where abortion was already severely restricted working around the system? In an effort to decipher the future of abortion access, co-hosts of the Ordinary Equality podcast, Kate Kelly and Jamia Wilson, explored the stories of survival and resistance in a post-Roe world, featuring one story per episode, around one theme, often in one state – zooming in, rather than zooming out. They examined the deeply resonant nuances of the future of reproductive access by speaking with members of congress, abortion providers, and activists who helped listeners answer some of the most pressing questions in an unprecedented time.

The 4th season of Ordinary Equality is one of the very few podcasts solely dedicated to informing listeners about what a post-Roe world looks like.

Ordinary Equality has proved itself to be a go-to resource for listeners looking for answers to their questions about the ERA, the end of Roe v. Wade, and more. Having access to information on safe and legal abortions is extremely critical in saving the lives of many. Through their Wonder Media Network podcast, Kate and Jamia shared the basic facts about abortion that everyone should know, strategically choosing to include the perspectives of those who are making the laws, providing safe medical procedures, and advocating for women's rights.

On one episode, they explored the state of Texas, highlighting how hard it is to get an abortion in the state. But it's also hard to learn how to provide one. So hard that medical students need to travel across state lines to get the training they need. What happens to a generation of doctors when their specialty becomes illegal? Kate and Jamia spoke with Jasmine, a first-year medical resident who had to chart her own path to learn how to provide abortions.

Other episode topics included: shifting the narrative around abortion worldwide, the potential prosecution of those seeking or providing abortions in restricted states, and abortion protections in a post-Roe world.

Ordinary Equality has garnered over 500,000 downloads, acting as a resource for listeners on the most pressing issues impacting women today. We garnered an audience committed to changing the conversation. The Co-Hosts appeared on other podcasts and spoke with media outlets to further amplify the show’s mission. Reproductive rights leaders praised the work’s message on their own channels. The show won an Anthem Award for its exceptional audio production and informative content. 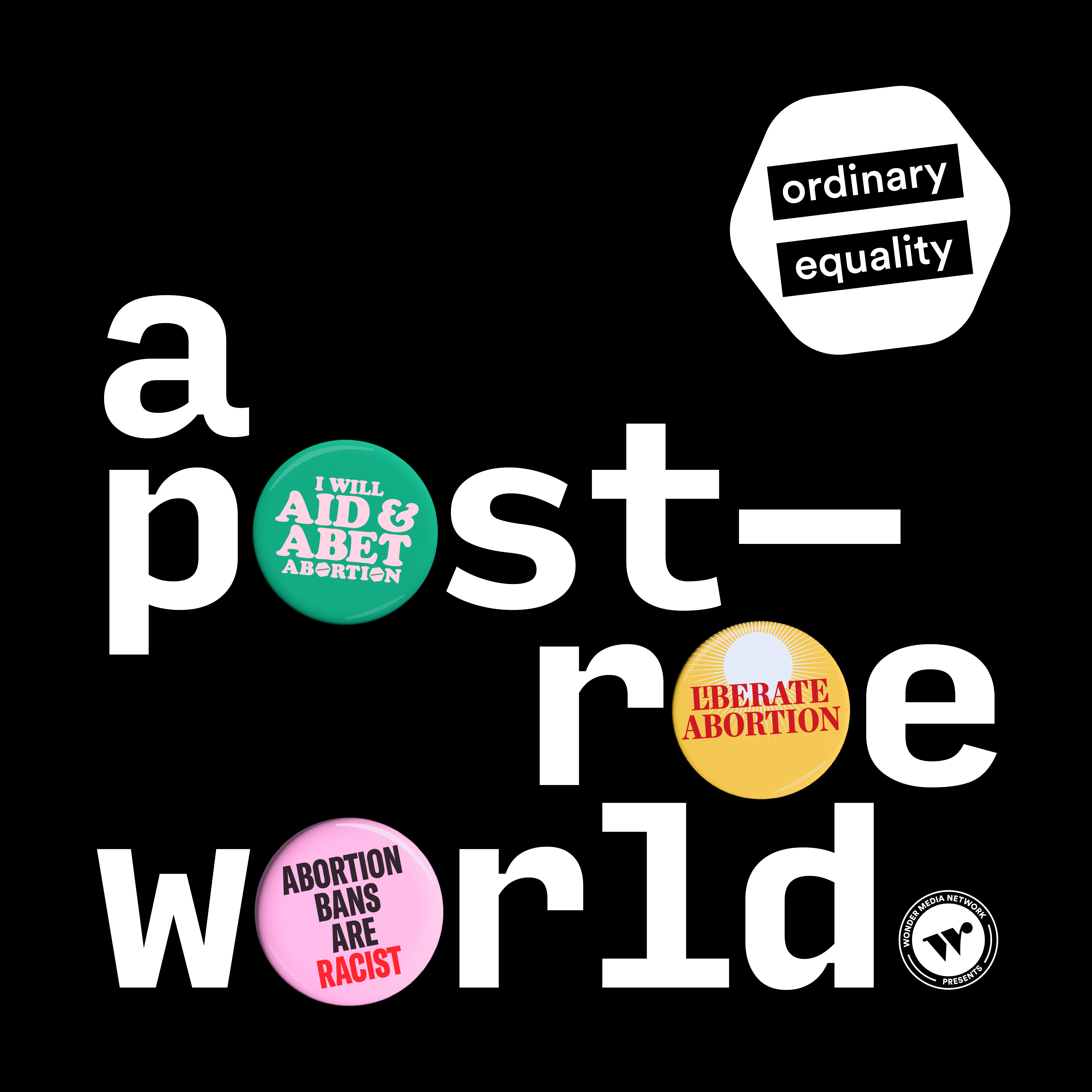