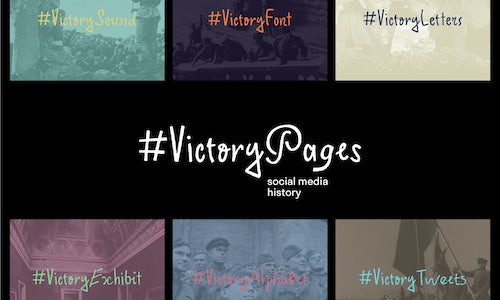 #VictoryFont: A Typeface To Remember

#VictoryPages is a versatile social media documentary project by an international TV news network commemorating the 75th anniversary of the defeat of Nazi Germany in 1945. The digital, multi-platform, educational project assesses the historical magnitude of May 9th, 1945 through personal impressions of contemporaries and from the fresh perspective of digital art and creativity.

#VictoryPages pays tribute to all WW2 veterans and heroes who protected our future from the threat of Nazism. This transmedia documentary builds engaging narratives through social media to keep the legacy of our ancestors’ sacrifices alive.

It is a story of Victory told by the young for the young, using the tools and language of modern media over five social networks, employing visual art, interactive formats and dynamic real-time storytelling.

Our tools for connecting past and present were actually begun in 1945. As the Third Reich capitulated and Berlin fell to Soviet troops, thousands of soldiers left inscriptions on the walls of the Reichstag. Today most of these inscriptions can be seen only in photo archives and museums.

For the 75th anniversary of Victory, we give them new life - with a dynamic font - #VictoryFont ‘May’ - a tool to commemorate the end of war and a keystone element in the #VictoryPages series.

Behind each character is a documented Reichstag victory inscription, hand-written 75 years ago. They are voices, words and memories of the victors. Through the font’s characters and symbols, calligraphic and rough, neatly styled and expressively sharp, #VictoryFont “May” creates a narrative link between the past and the present, between the Victory heroes and us, the inheritors of their legacy.

When large, the font’s texture is very distinct - when small, the texture is hardly visible, leaving only a smoothness in type. This was achieved by writing an algorithm that modified the letter’s contours. It didn’t just mechanically make them ‘ragged’, but allowed us emphasize the font’s natural feel.

#VictoryFont “May” is available for download and use by everyone interested in giving new expression to a legacy of victory over Nazism, peace and hope. The key font feature is the number of alternatives for every letter - 499 characters ensure a diverse and dynamic design rooted in a pivotal historical moment whose message is important and relevant today.

It underpins #VictoryPages - encompassing digital art, video graphics, opening bumpers, teasers and other motion elements; while it also makes statements in website design and social media identity while giving the world an opportunity to share in the legacy of victory.

Video for #VictoryFont: A Typeface To Remember 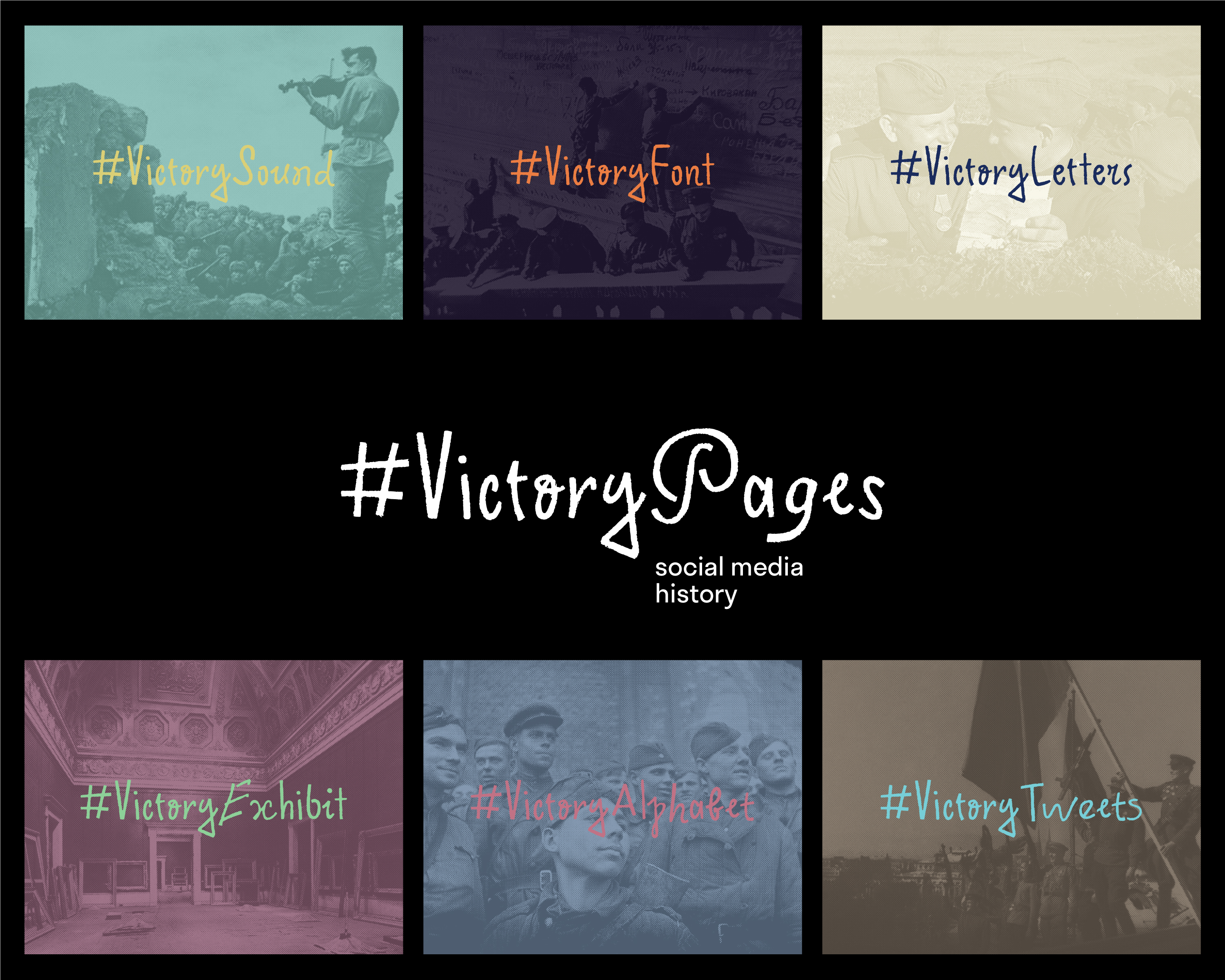 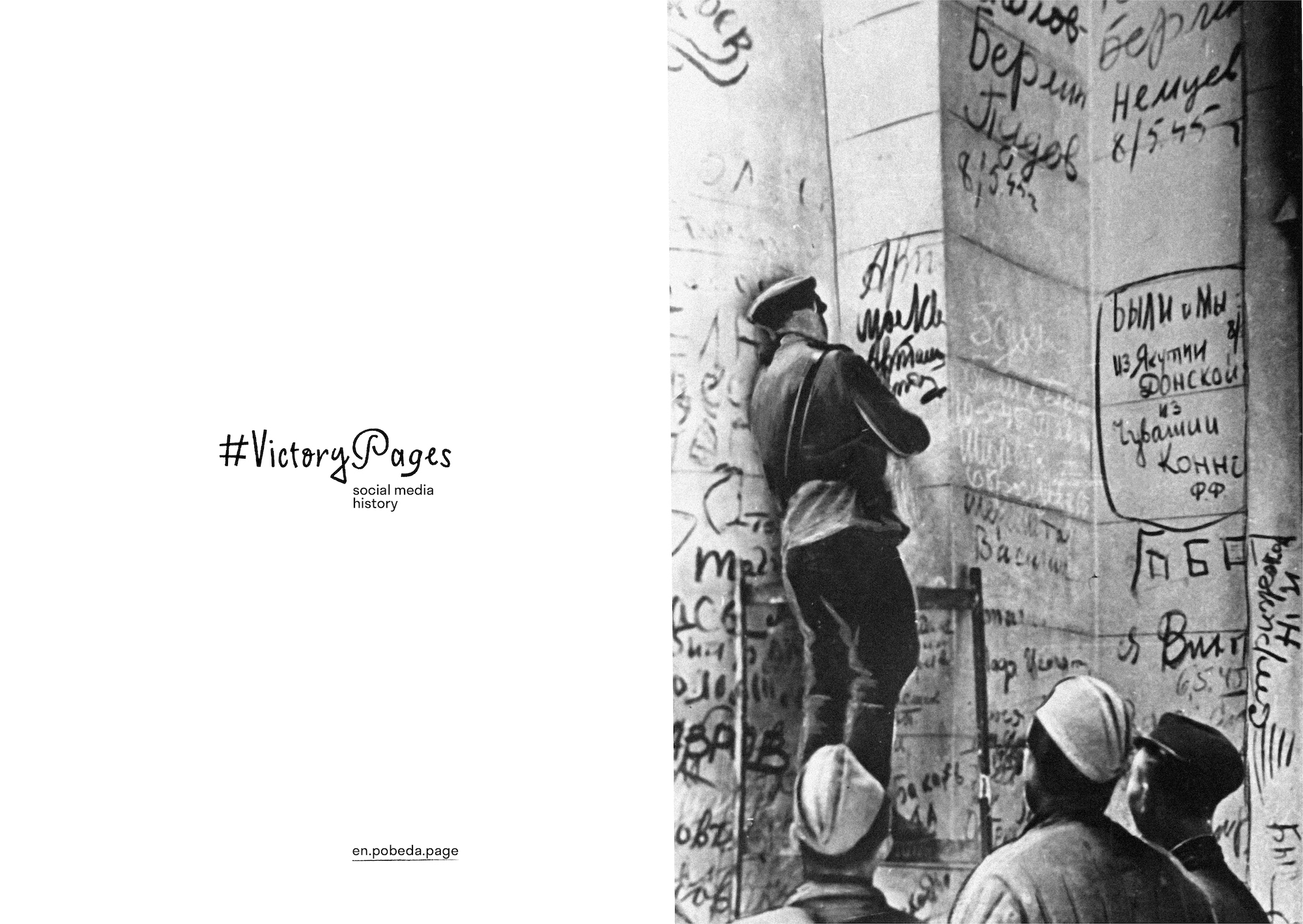 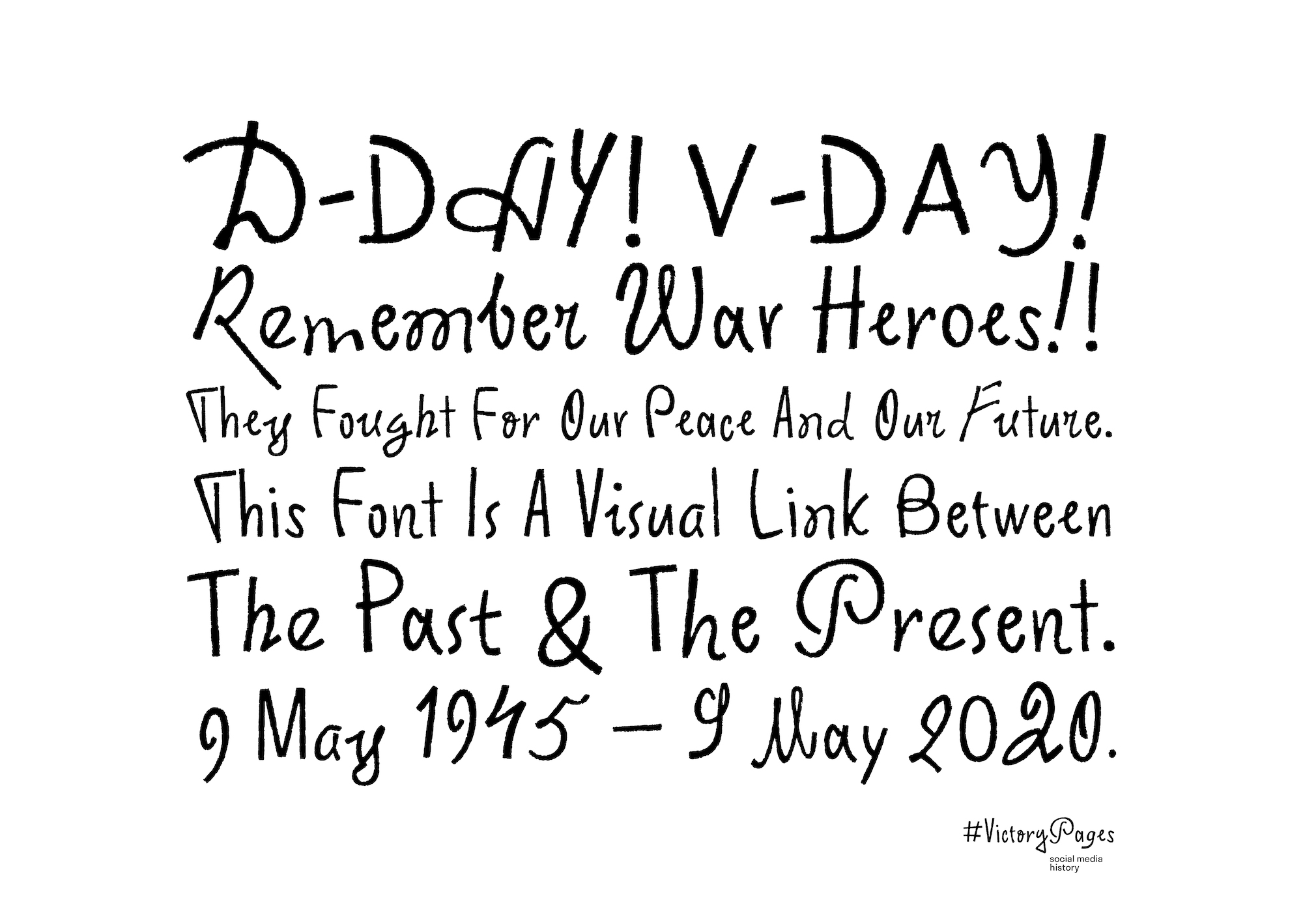 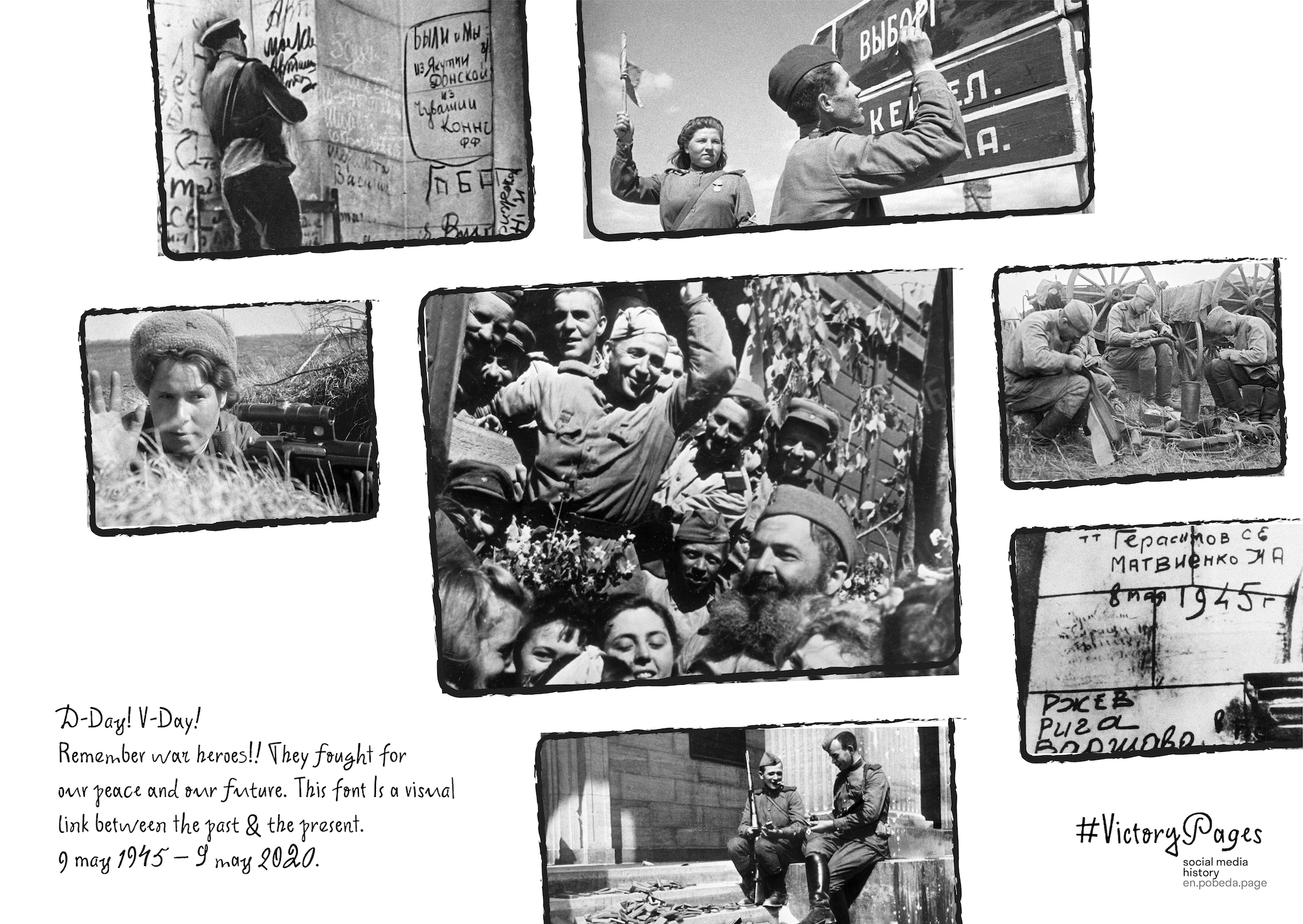 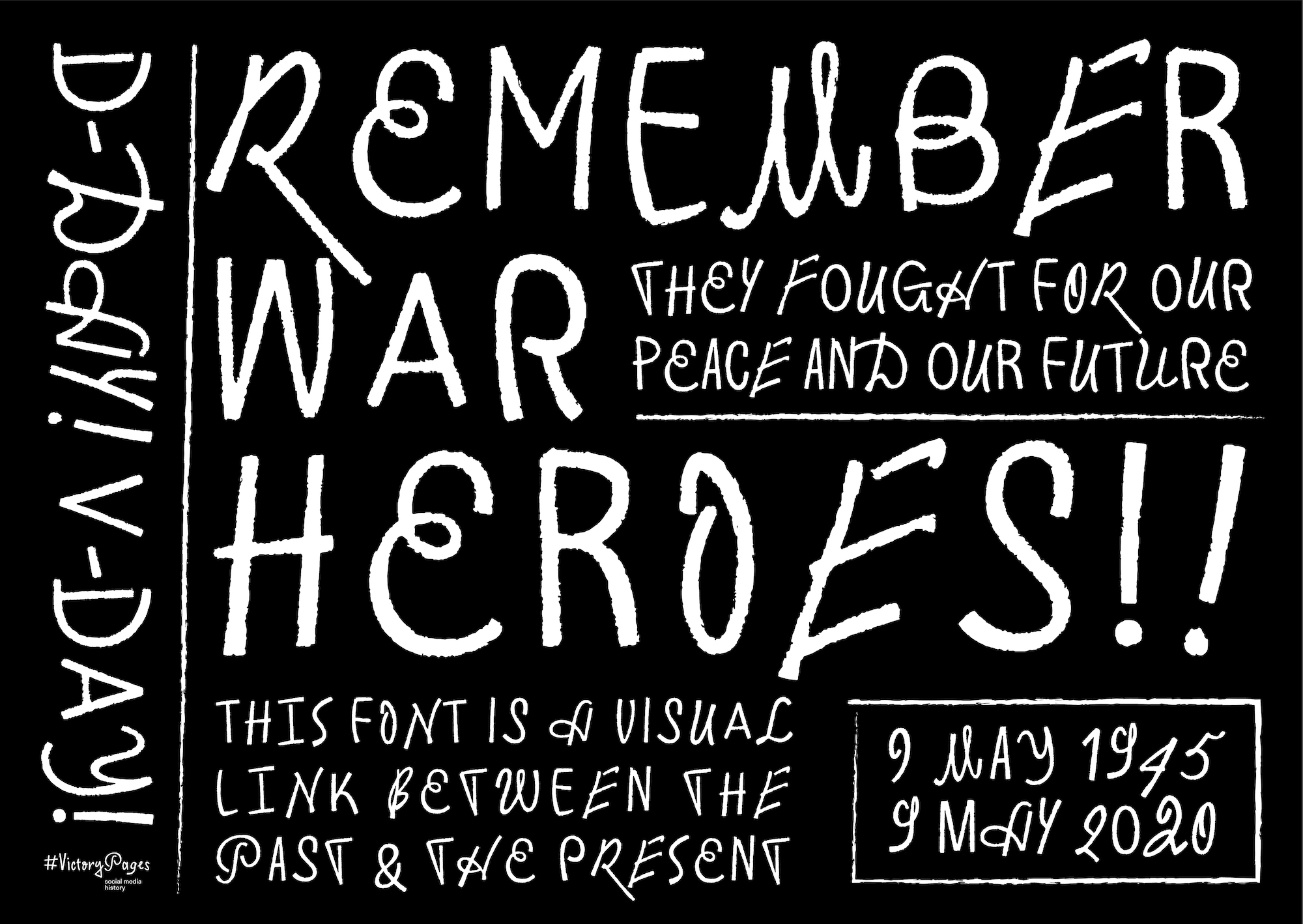 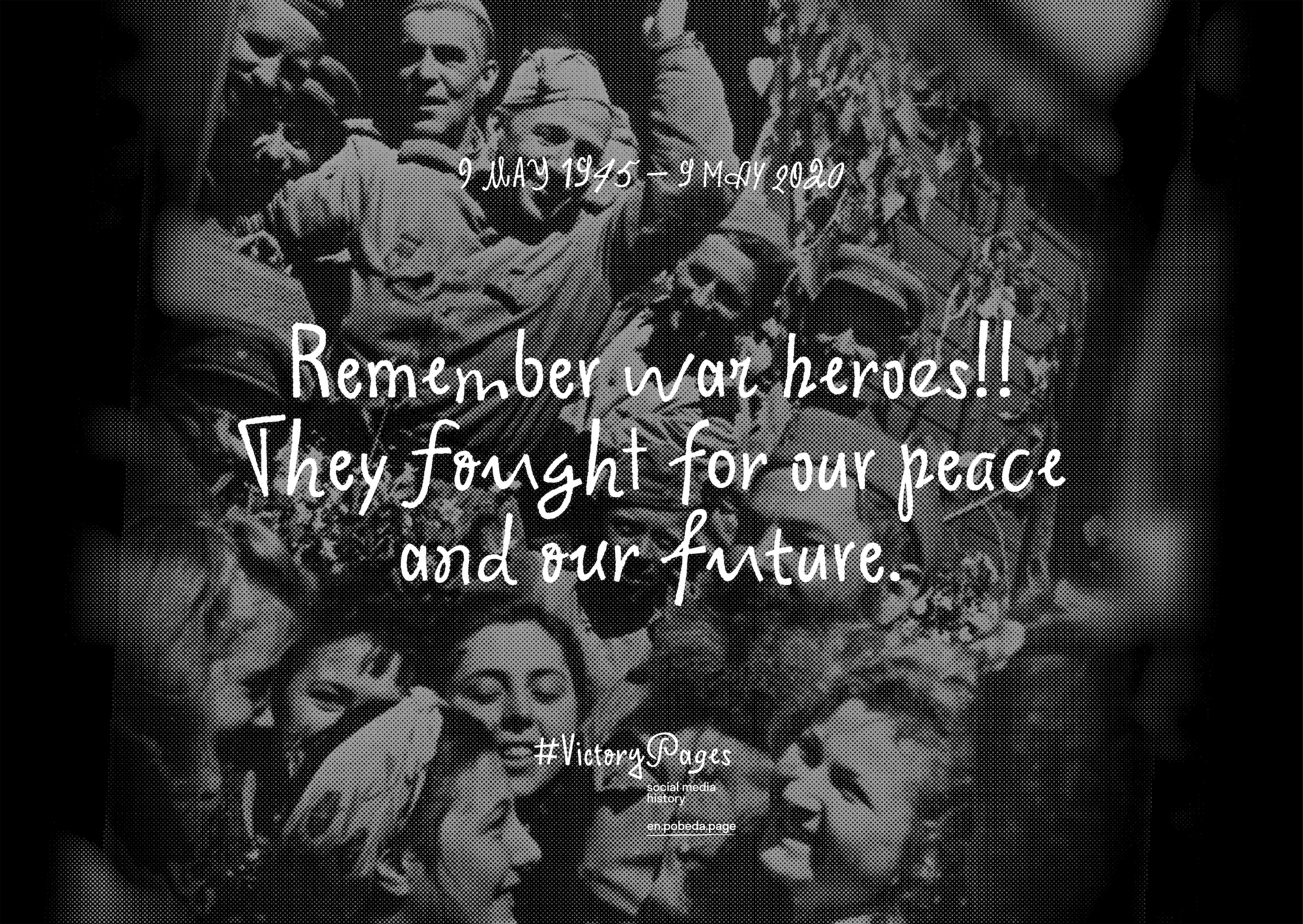 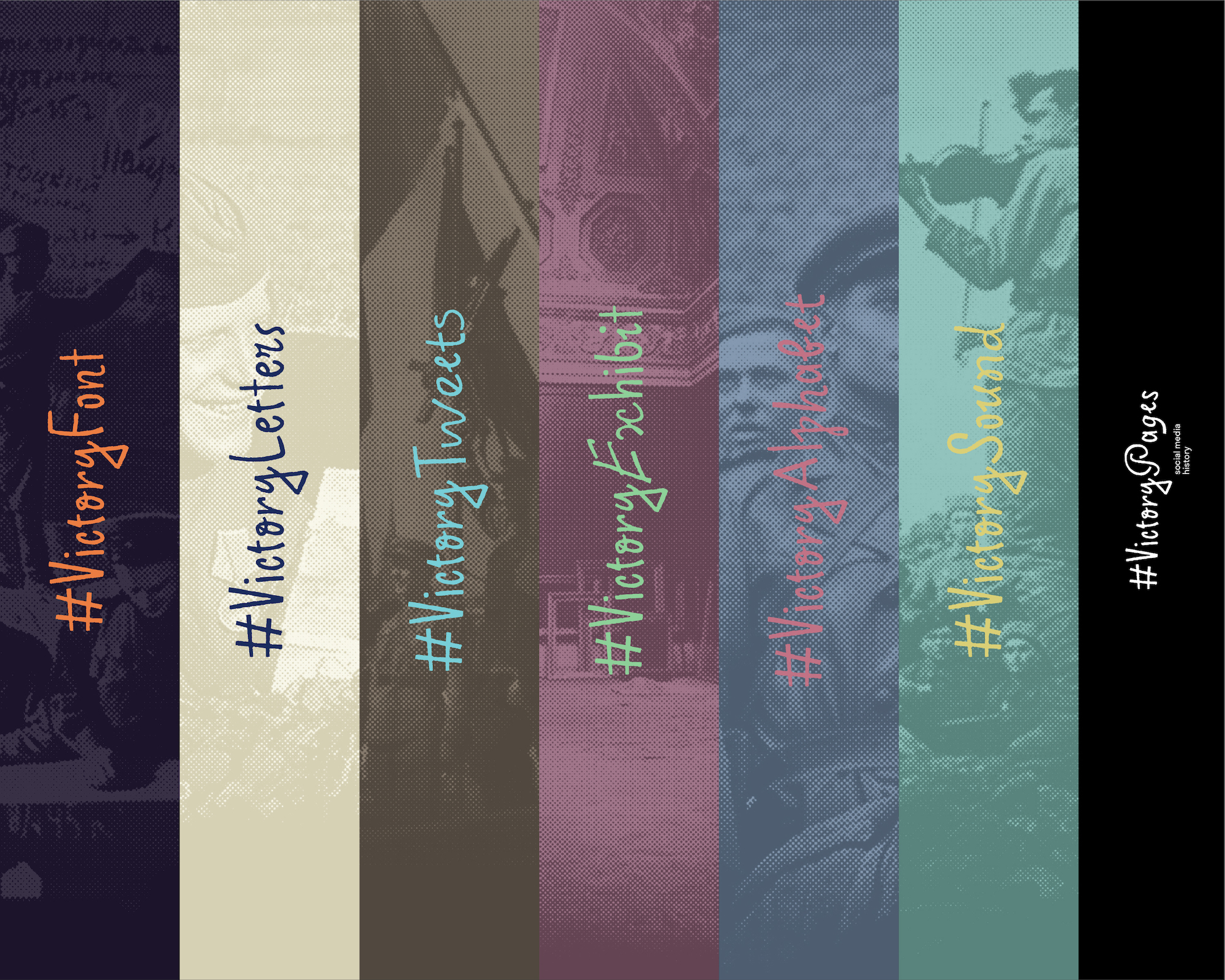