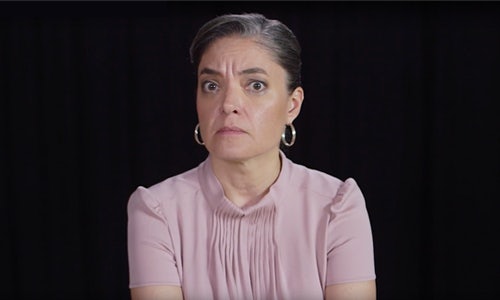 ForLikeMinds emerged from Katherine’s recovery in 2016 after struggling with severe bipolar I disorder with psychosis for over 15 years. During much of this time, Katherine lived in near complete isolation and withdrawal due to long periods of suicidal depression, multiple relapses, and numerous hospitalizations.  Prior to 2018, neither Katherine nor ForLikeMinds was previously known in any media, including social media form. We had a limited budget. We did not have the backing of celebrities. We did not have a well-known organization with name recognition or a built-in user base supporting us.

As we could not find any videos comparable to ours, we did not know how the video would be received. Our strategy was simple. We decided to distribute our video/campaign as a Sponsored Facebook Post, in addition to multiple grassroots efforts.

At a grassroots level, we have also promoted the video through:

It is important to note that all promotion has been done exclusively by Katherine alone without any outside support and resources.

Our video has been extremely well received.

We have been deeply moved and touched by the feedback we have received and the hundreds of discussions our Sponsored Facebook Posts have sparked.

We continue to explore ways to authentically share our message of hope - Despite how deep, how long your struggle, you can get better, you can live a full and meaningful life of your own choosing. Our Recovery Journey Video has been the foundation for this approach and mission. It has required Katherine to open up publicly about her struggles, but she recognized the power of real-life example and sharing with her peers. 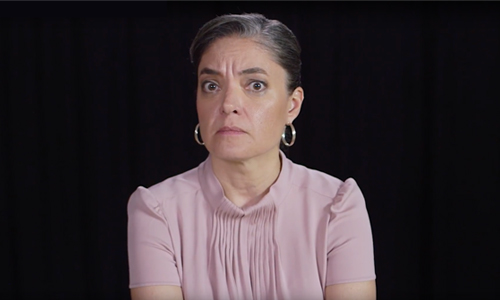