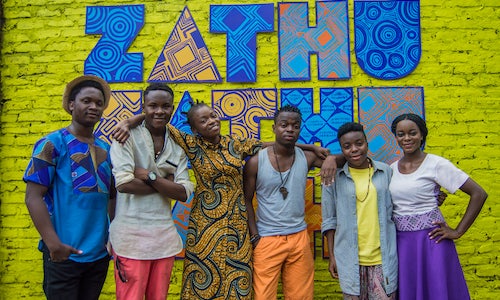 Malawi is a culturally diverse and beautiful country. It's also a country of deep inequalities and entrenched gender divides. Social norms dictate that girls and boys be kept apart. Platonic friendships are discouraged as culture dictates that the only relationship girls and boys have is a sexual one. Girls in Malawi are taught to 'avoid boys', and if she becomes pregnant she will face pressure to drop out of school and marry the father. Girls are expected to take on nearly all household chores leaving her less time for studying, hobbies, or socialising.

These deeply entrenched social norms have led to early marriage, teenage pregnancy, pervasive gender-based discrimination, and soaring rates of HIV: the UN estimates that one in ten of all Malawians carry the virus, with women disproportionately affected, and that girls between the ages of fifteen and seventeen are eight times more likely to be living with HIV in Malawi than boys the same age.

We wanted to tackle these statistics head on and saw an opportunity to use the power of mass media to tackle the structural and social drivers that reinforce gender inequality.

In partnership with PEPFAR's DREAMS initiative, Girl Effect, using expertise in media, mobile, development and gender created Zathu, a youth brand on a mission to unite girls and boys. Through the power of music and storytelling Zathu engages, educates and inspires young people, propelling a young, rising generation to forge a more equal Malawi.

Our desk research and ethnographic studies revealed that decades of international focus on young girls had actually alienated young boys, further widening the gender gap and leaving boys feeling resentful of the support and resources provided to their female counterparts. Given this unintended negative consequence of previous aid programmes and behavior change campaigns, we knew our brand had to bring boys along too – it had to be something shared, something considered 'ours' and not just 'hers'. Capturing this core insight, we named our brand 'Zathu', which means 'ours' in Chichewa, and it became the anchor for the Zathu brand belief system.

We used a mix of qualitative and quantitative research and a bespoke mobile research methodology (TEGA) to better understand young Malawians - from the issues that affect them, to their media consumption habits. We co-created our brand with boys and girls throughout the country, conducting focus groups, in-depth-interviews, creative exercises, and product testing and also working closely with youth groups, teachers, parents, and religious and community leaders to ensure these figures would be supportive of our approach and champion the Zathu brand.

Zathu is a group of six boys and girls coming together to create 'the new sound of Malawi'. Through characters in a fictional music band, Zathu brings to life young people's dreams, worries and challenges in a way they can truly relate to. The characters challenge stereotypical gender roles and role model progressive, positive relationships between girls and boys. Through a weekly radio show, narrative music videos and live events, we follow them forming friendships whilst navigating the weight of traditions, of family and community expectations, and their own dreams. Each element of the brand serves a different purpose; bridging the gap between boys and girls to forge a more equal Malawi.

The drama tackles sensitive issues like sexual reproductive health and models behaviour change over time. The talk show features real-life stories, advice from 'the 'Gogo' - an agony aunt representing the older generation - and provides practical advice, for example, where to get tested for HIV.

Music is a cornerstone of Malawian culture - transcending gender and generations. Zathu has released an album, as well as story-based music videos helping to drive brand awareness. Zathu's live performances in schools, youth centres, clubs and public spaces brings the radio show to life. There are often crowds of kids chanting when the Zathu bus rolls into town! Zathu's digital platforms gives as many people as possible free access to all the brand's content. These networks also encourage interaction between the young people themselves.

While our aim was to create behaviour change among adolescents, we knew that focusing on individual issues, like health, would be less effective than tackling issues in a holistic way. This is why Zathu doesn't just focus on health, but teaches young people how to tackle all sensitive issues through the power of friendship. Importantly, we used the media that young people already love and interact with ensuring our message carried.

At just one year old, Zathu is still a relatively new brand, but the results to date have been remarkable:

Alongside these audience reach statistics, our evaluative work ensures that the brand and its various products we've designed create their intended change. Our gender, evidence, and brand teams create unique frameworks to evaluate impact. As we celebrated Zathu's first birthday:

By unlocking the power of friendship and closing the gender divide, Zathu is having a knock-on impact on positive health outcomes. For the first time, the latest PEPFAR data has shown significant declines in new HIV diagnoses among adolescent girls and young women.

Video for Zathu: Propelling a rising generation to forge a more equal Malawi 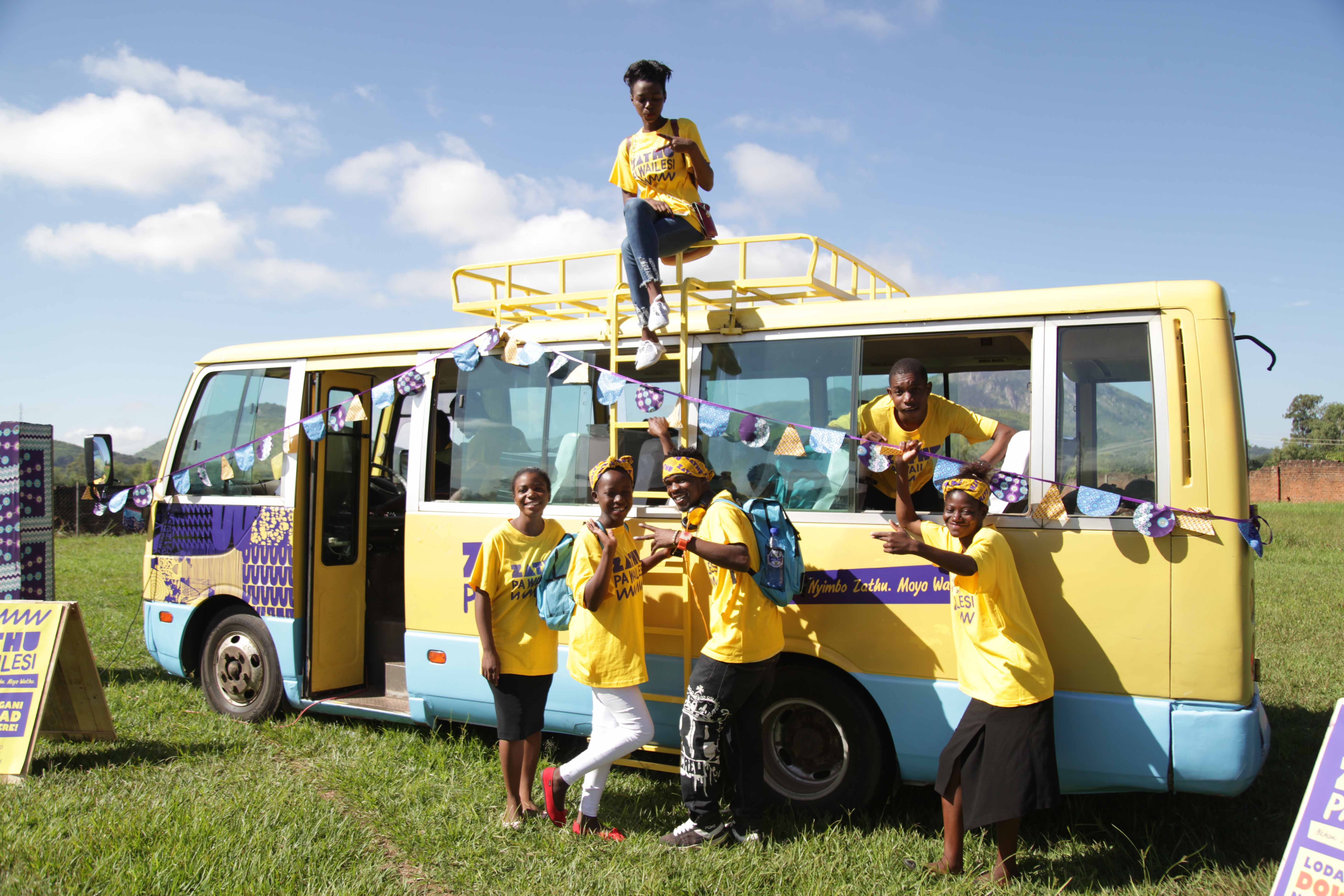 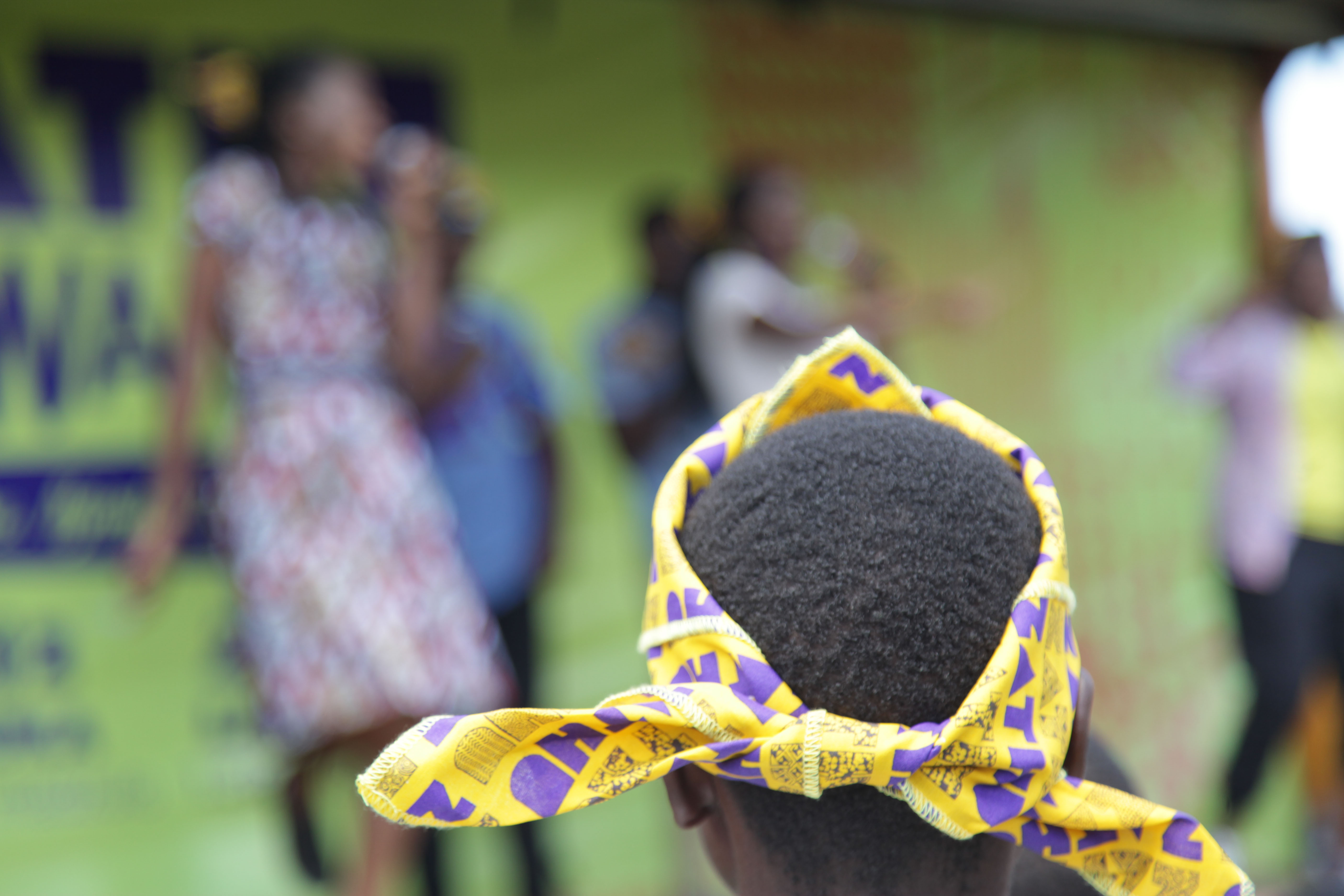 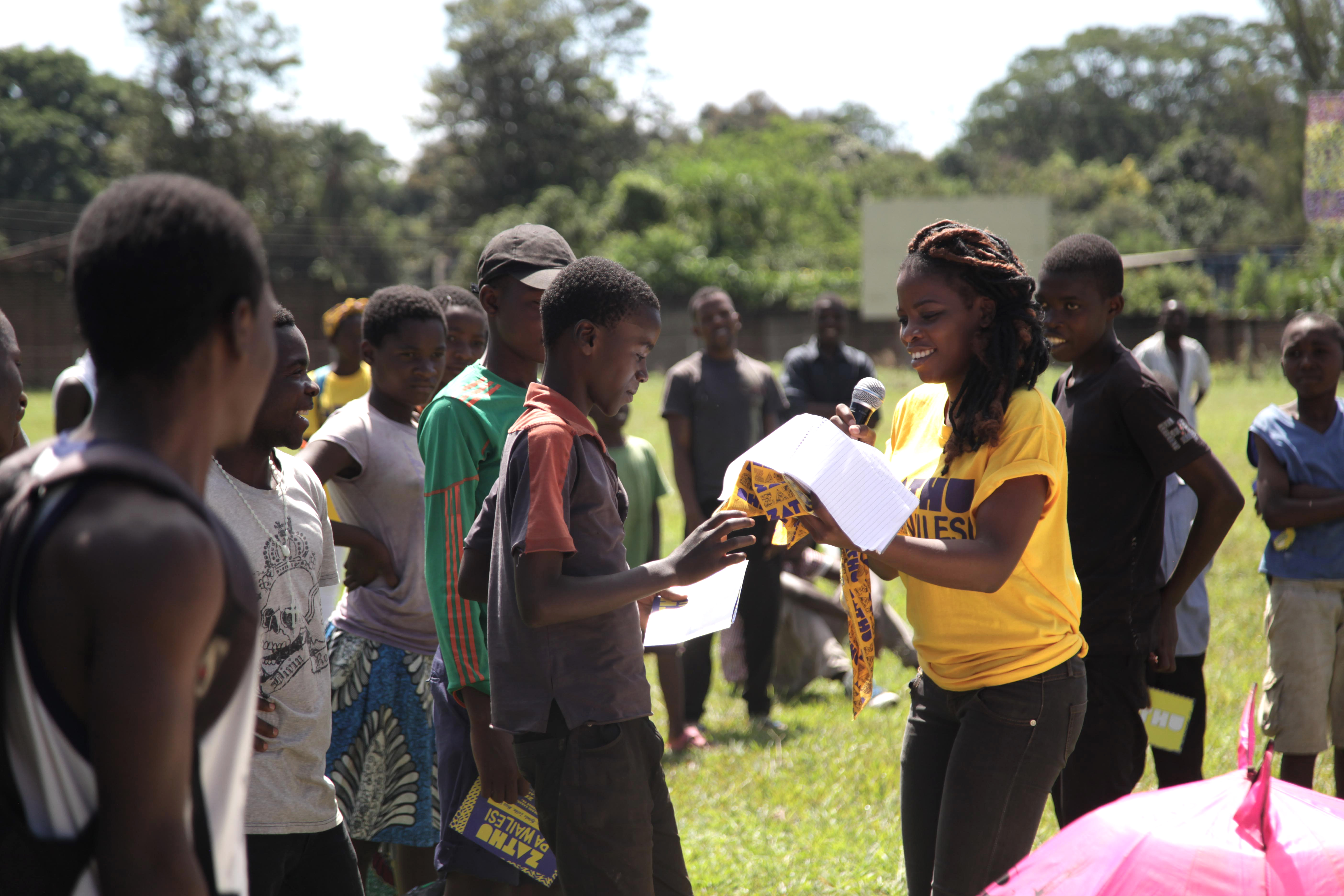 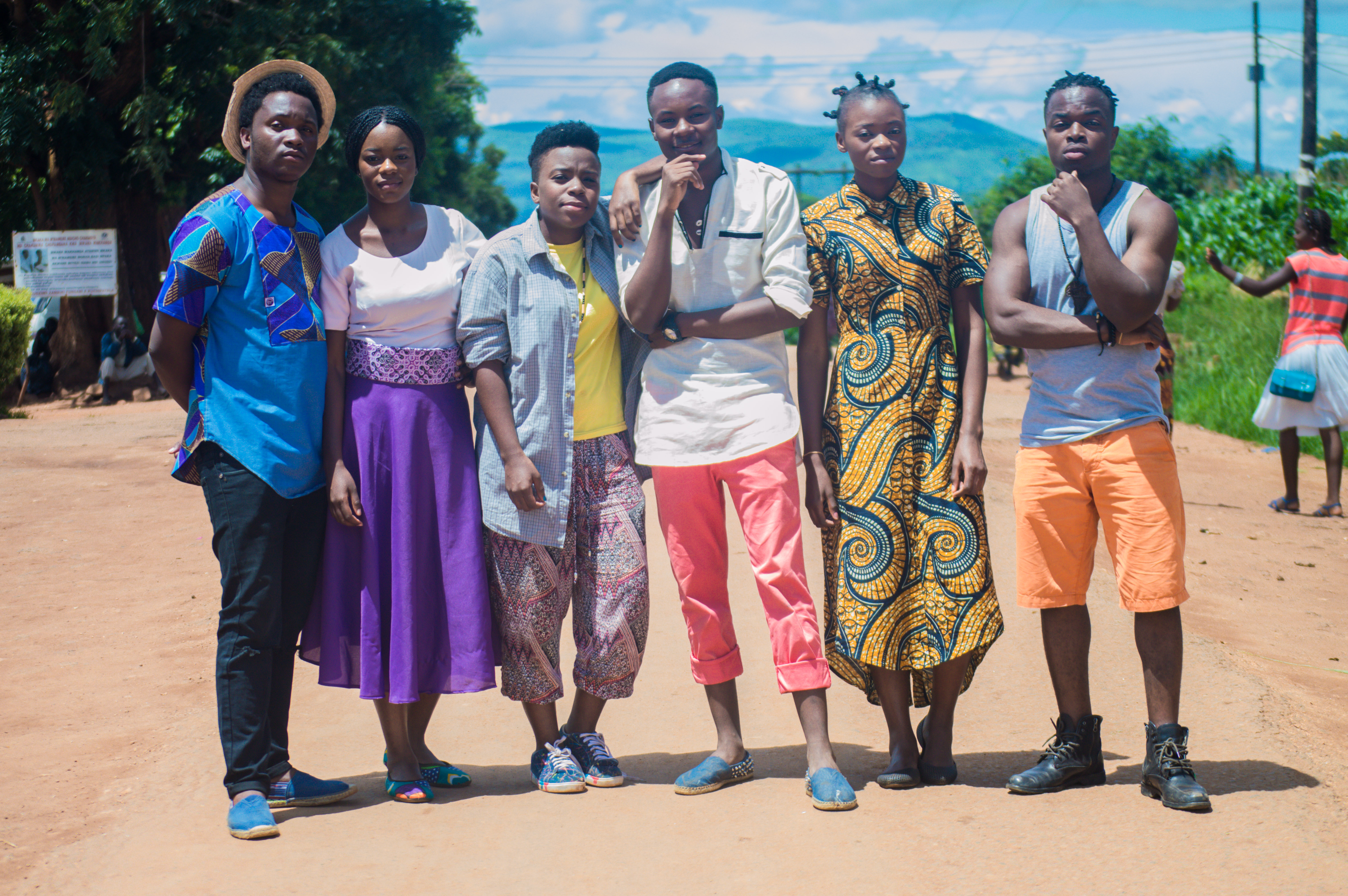 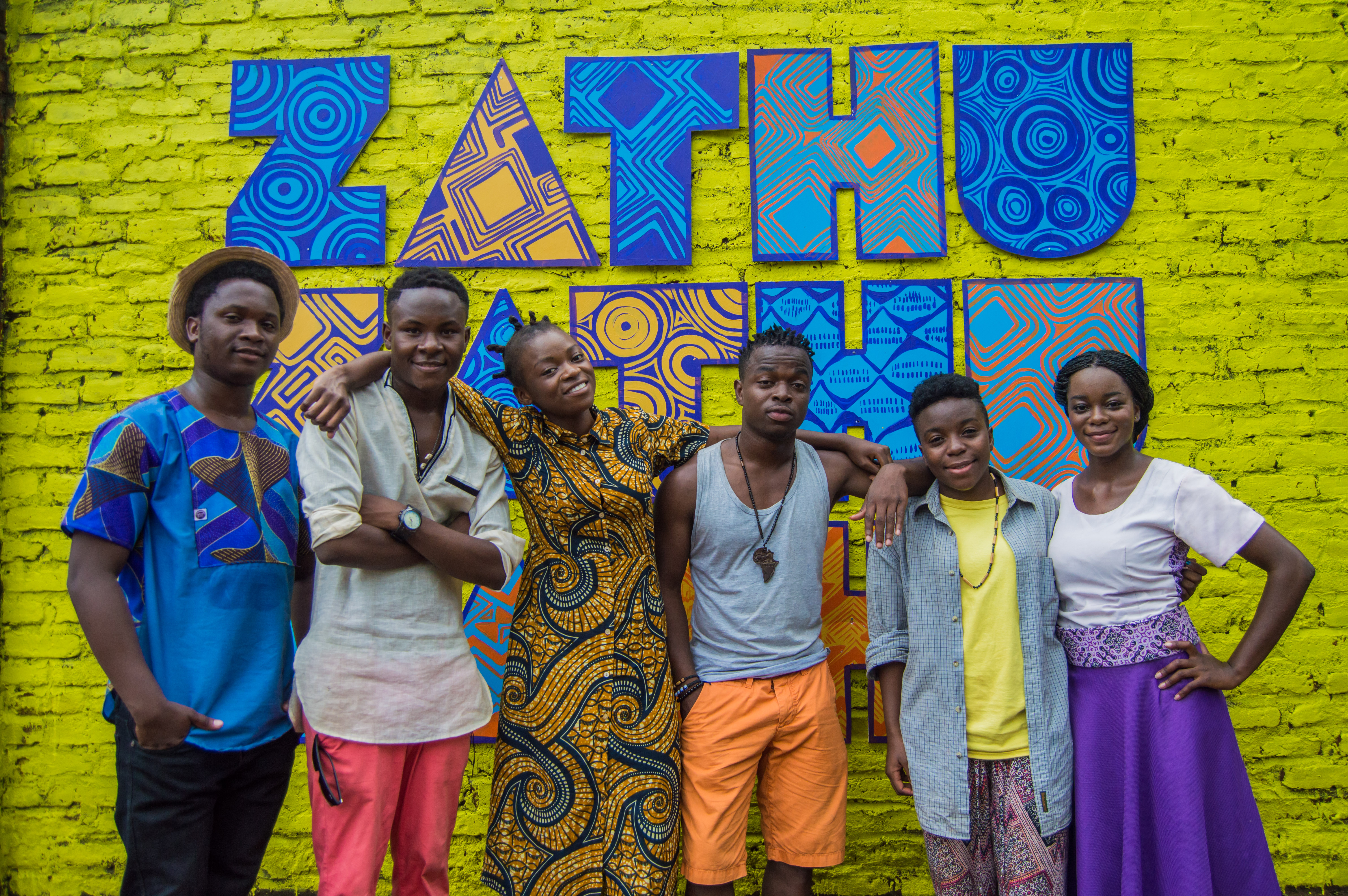