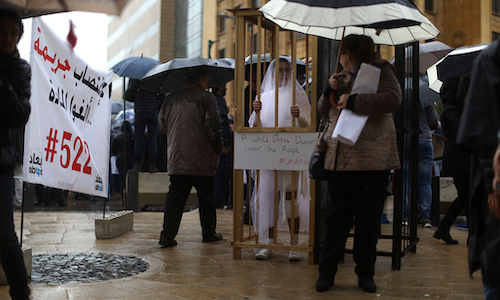 "A White Dress Does Not Cover the Rape" is a national campaign launched by ABAAD that aimed to abolish Article 522 of the Lebanese Penal code. The latter allowed men, who had been convicted of committed sexual assault, abduction, or statutory rape against a woman, to avoid penalty of no less than five years of hard labor if a valid contract of marriage could be provided. Article 522, which was considered as a blatant discrimination against girls and women and their human rights. The campaign aimed to mobilize public awareness to strengthen legislations to protect women and girls from sexual violence and exploitation in Lebanon, and to spur social norms change to adequately respond to sexual violations.

Objectives of the campaign:

Our campaign started in September 2016, but was officially launched during the 16 Days of Activism against Gender Based Violence (November 25 to December 10 2016), during which a series of advocacy activities were conducted. We followed a threefold strategy: 1) dialogue with political stakeholders 2) advocacy based on evidence 3) public opinion campaign

Our strategy combined advocacy, lobbying of stakeholders and sensitization of public opinion on the existing legal framework. A wide range of stakeholders we're involved, including some religious institutions in Lebanon, who expressed support for the cause. It is noteworthy to mention also that the campaign's key messages were drafted based on series of 11 workshops with women survivors.

In preparation for the campaign, ABAAD conducted an opinion poll on the Article 522 to measure knowledge, attitudes, and practices of the Lebanese people towards the article. ABAAD had a very short duration to increase the level of awareness among the Lebanese General population to be able to receive a wave of support and effect a crucial tool of pressure. Thus, during the starting period, efforts towards spreading knowledge were highly intensified. The final report on the opinion poll was published on November 2016.

The visual aspects of the campaign played a crucial role in addressing the problem. We organized a series of "shock" actions to convey, in creative ways, the idea that forcing a woman or girl to marry her rapist meant sentencing her to lifelong rape.

In early November 2016, ABAAD in collaboration with UNESCO and Diakonia organized a football match gathering female news reporters affiliated with Lebanese TV stations. The match gathered huge media attention and media institutions, both local and international, including New York Times, BBC, Reuters, CNN, AJ+, France 24, were very supportive, with some even producing documentaries around the topic.

On December 7, 2016 Lebanon's Parliamentary Committee for Administration and Justice announced their recommendation to repeal Article 522, which generated positive feedback and the spread of supportive statements from all over the world. The awareness campaign grew rapidly and spread widely, with millions of people globally supporting the cause.

The campaign had a broad reach and eventually resulted in a historical vote of the Lebanese parliament repealing article 522 on Thursday 16 June 2017.

Prior to the campaign's launching, a striking figure was that only 1% of the Lebanese population knew about the existence of article 522 in the penal code. ABAAD and partners' work resulted in a significant increase in knowledge with at least 20.8 million reached locally, regionally, and globally. Public opinion was in high agreement that Article 522 compromises the dignity if assaulted women, and that it does not conserve women's honour (as opposed to the legislation's intention). 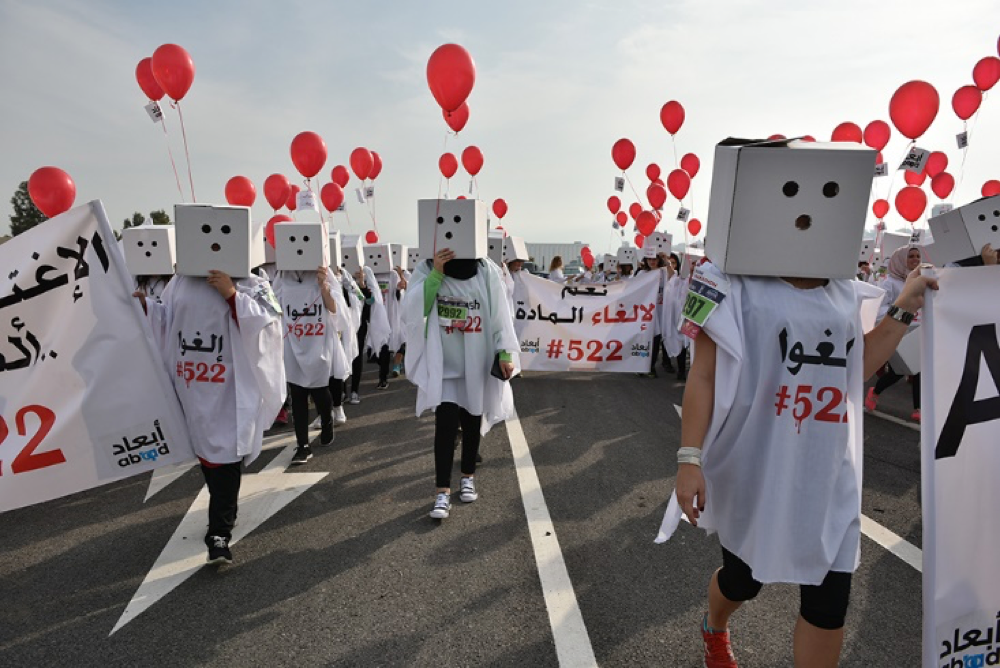 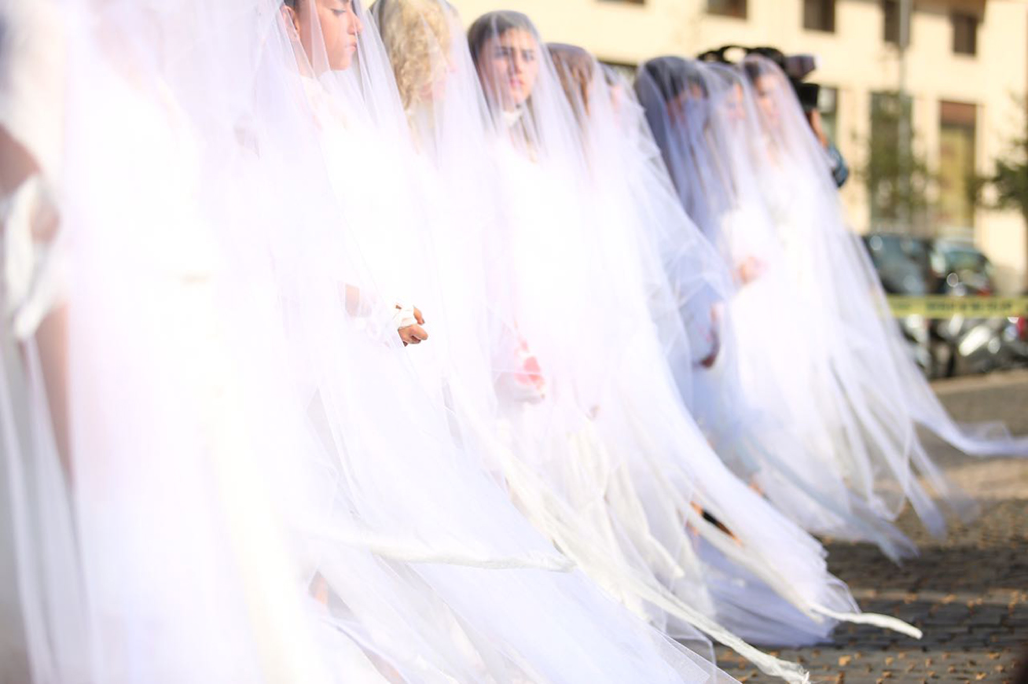 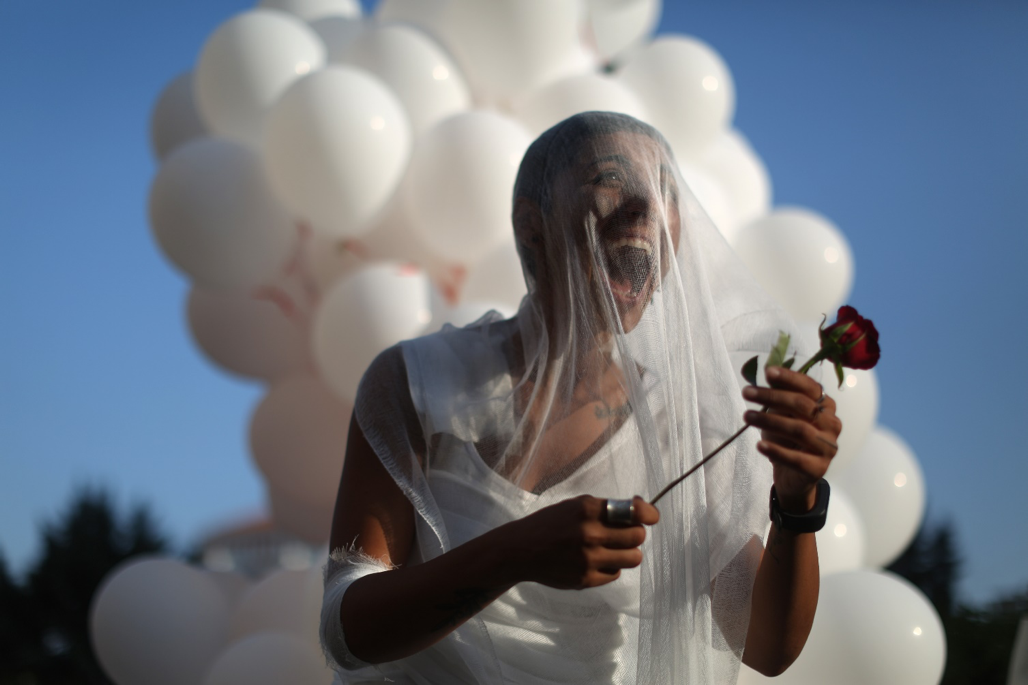 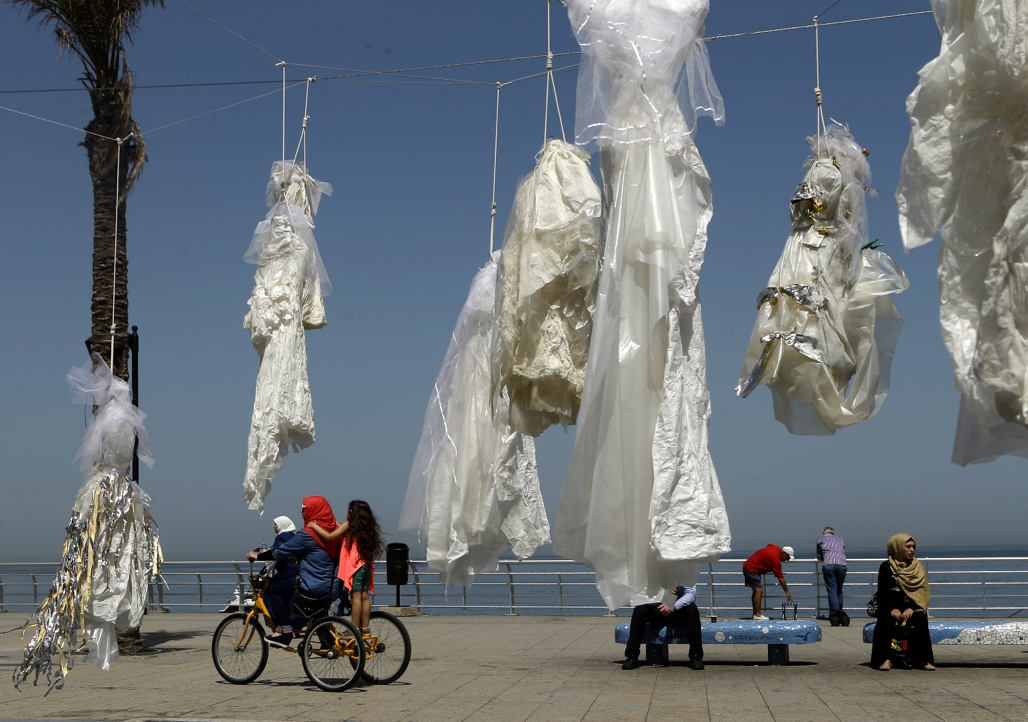 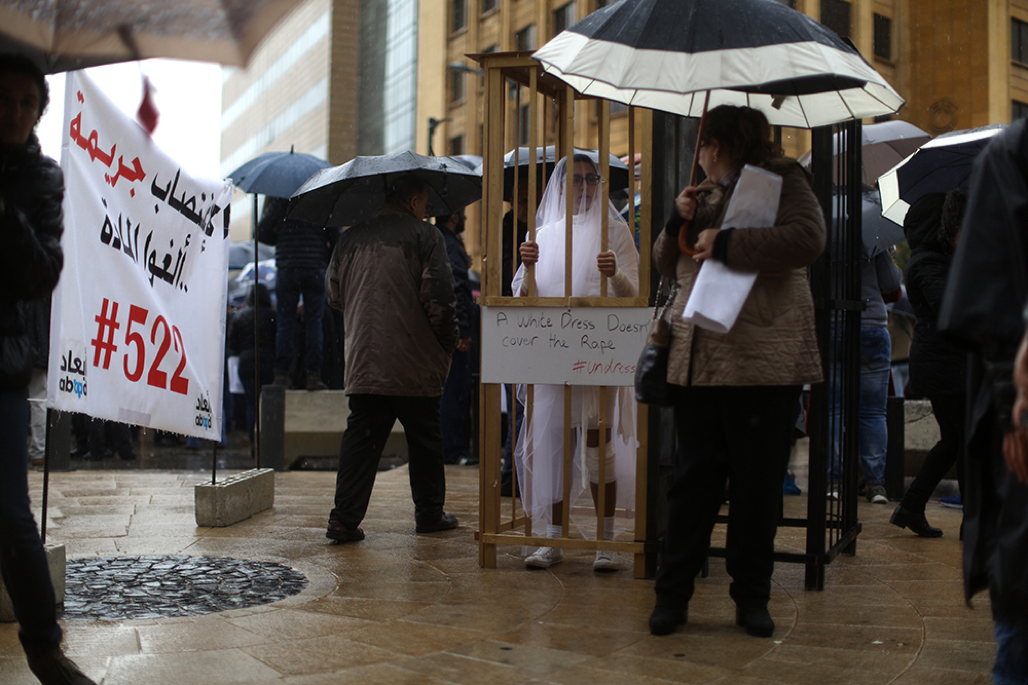