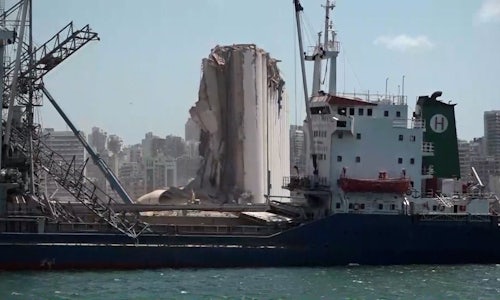 On the afternoon of 4th August 2020, a massive explosion ripped through Beirut, Lebanon. The blast devastated large swathes of the city, killing over 200 people and injuring at least 6,500 others. Caused by a fire at a storage facility that contained nearly 3,000 tonnes of ammonium nitrate, it was one of the most powerful non-nuclear blasts in history.

Ruptly’s local video crews were at the site within minutes. Within an hour, they were the first media to have a live feed up and running from the scene of the blast and continued livestreaming throughout the night and the next morning. Over the following days they livestreamed more than 110 hours of footage, covering the clear-up and rescue operations, the shock and grief of the survivors and the growing public anger that would result in violent street protests against the authorities.

Ruptly’s world-beating live coverage was delivered by six local video journalists. The strategy was go live as fast as possible from the blast site (Ruptly was the first media outlet to get a live feed up and running), then get a second live crew out onto the streets to livestream the impact on people across the city. The immediacy of this footage gave global audiences a better understanding of the true magnitude of what had taken place.

The operation was overseen by the Live team based in Ruptly's Berlin newsroom, who were responsible for coordinating and directing the camera teams on the ground, overcoming the technical challenges imposed by the explosion – and distributing footage live to clients and their social media channels around the world.

This operation was backed up by two additional video journalists who sought out personal perspectives from people in Beirut on how they had been affected by the blast - and complemented by exclusive live drone footage of heavily-restricted areas that dramatically captured the scale of the destruction. Ruptly also sourced exclusive video from social media, which it validated and checked via its pioneering Verification Unit.

Over the coming days, as protests erupted against what many saw as a preventable tragedy – and the authorities responded with force – Ruptly’s video journalists were on the ground to cover all the street clashes live.

With over 110 hours of livestreaming – combined with edited packages, first-person accounts, UGC and exclusive drone footage – Ruptly delivered the most comprehensive coverage of this shocking and terrifying event and its aftermath.

Ruptly’s video crews were caught up in the blast and tear-gassed during the protests – but carried on working for 13 days. Their footage was streamed live in 21 countries, and, combined with news packages and other video content (which was broadcast in a further 25 countries), was seen by about 30 million people around the world. Coverage began moments after the blast and continued throughout the search-and-rescue mission and street protests until a city-wide COVID-19 lockdown two weeks later. Our coverage culminated in live drone footage over the deserted and devastated streets. 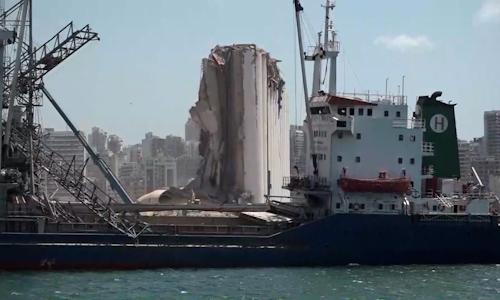 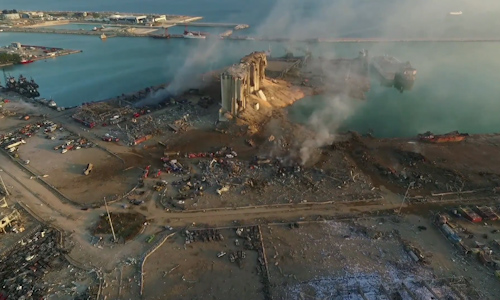 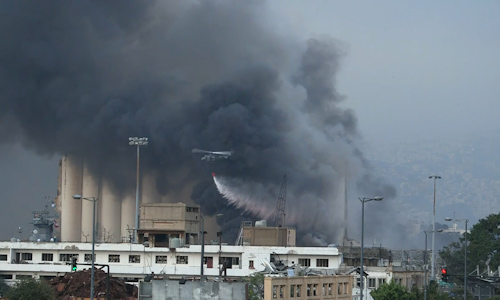