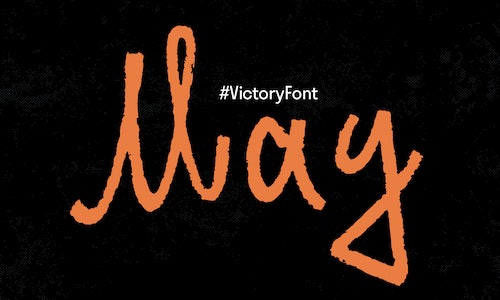 #VictoryFont: A Typeface To Remember

The Great Patriotic War started for the Soviet Union on June 22, 1941, and lasted till May 9, 1945. As time goes by, witnesses of those 1418 days of hell are passing away. We — the younger generations — have become heirs to that Victory and are blessed to live in peace thanks to those who protected our future from Nazism. It is up to us to preserve their stories so that these memories can live through us.

Berlin, May 1945. Victorious soldiers leave inscriptions on the Reichstag walls.

Today most of these inscriptions can be seen only in photo archives and museums. On the 75th anniversary of the Victory, we decided to bring them back to life.

Together with type studio Сontrast Foundry, we have created a unique font compiled from hundreds of original historical inscriptions. Behind each font character there is a real letter, hand-written by soldiers 75 years ago.

These inscriptions are the voices, words and memories of the victors. With its handwritten characters and symbols, calligraphic and rough, neatly styled and expressively sharp, the font May creates a visual link between the past and the present, between the heroes of The Victory and us, their descendants.

#VictoryFont ‘May’ is a crucial visual narrative tool which unites the #VictoryPages project. A comprehensive research and design work lie behind the creation of the font.

The font is based on hundreds of original historical inscriptions following months of research. It is a tool to commemorate the veterans and send a message of peace.

When large, the font’s texture is very distinct, when small, the texture is hardly visible leaving only smoothness in type. This was achieved by writing an algorithm that modified the letter’s contours. It didn’t just mechanically make them ‘ragged’, but allowed us to emphasize the font’s natural feel. If you look at the individual symbols and the alphabet, the font may seem a little wild. But combined in words and phrases, this wildness miraculously transforms, creating a hand-written style. Abrupt and tense, the font isn’t trying to please anyone. This font is both historical, referring to wartime, but also modern, unlike anything the world of typography has seen before — exactly because of this wildness.

The typeface consists of 499 symbols and has a number of features:
- Variability. Multiple versions of every May font character.
- Abruptness. When large, the font’s texture is very distinct - when small, the texture is hardly visible, leaving only a smoothness in type.
- In-type tuning. The font auto-picks clean design when block caps are typed, to improve legibility.
- Ligatures. Individual May font graphemes are bound together in joint symbols to represent handwriting.

"May" is a keystone brand identity element in the #VictoryPages project - encompassing digital art, video graphics, opening bumpers, teasers; while it also makes statements in website design and social media identity giving the world an opportunity to share in the legacy of victory.

#VictoryFont 'May' is available for a free download on the #VictoryPages website. Since the early launch of the project at the end of 2019 the font was downloaded more than 2000 times. It recieved media coverage with articles mentioning the font in Hollywood Reporter, Sostav.ru, VC.RU, RIA News agency and others.

#VictoryFont ‘May’ is a keystone element of the #VictoryPages project — a versatile social media documentary commemorating the 75th anniversary of the defeat of Nazi Germany. The multiplatform educational project assesses the historical magnitude of WW2 through a fresh perspective of digital art and creativity.

Since the start of the project January 13th 2020 the font has helped generate more than 2 million impressions, 100 000 engagements and 300 000 video views on the #VictoryPages social media combined.

Video for #VictoryFont: A Typeface To Remember 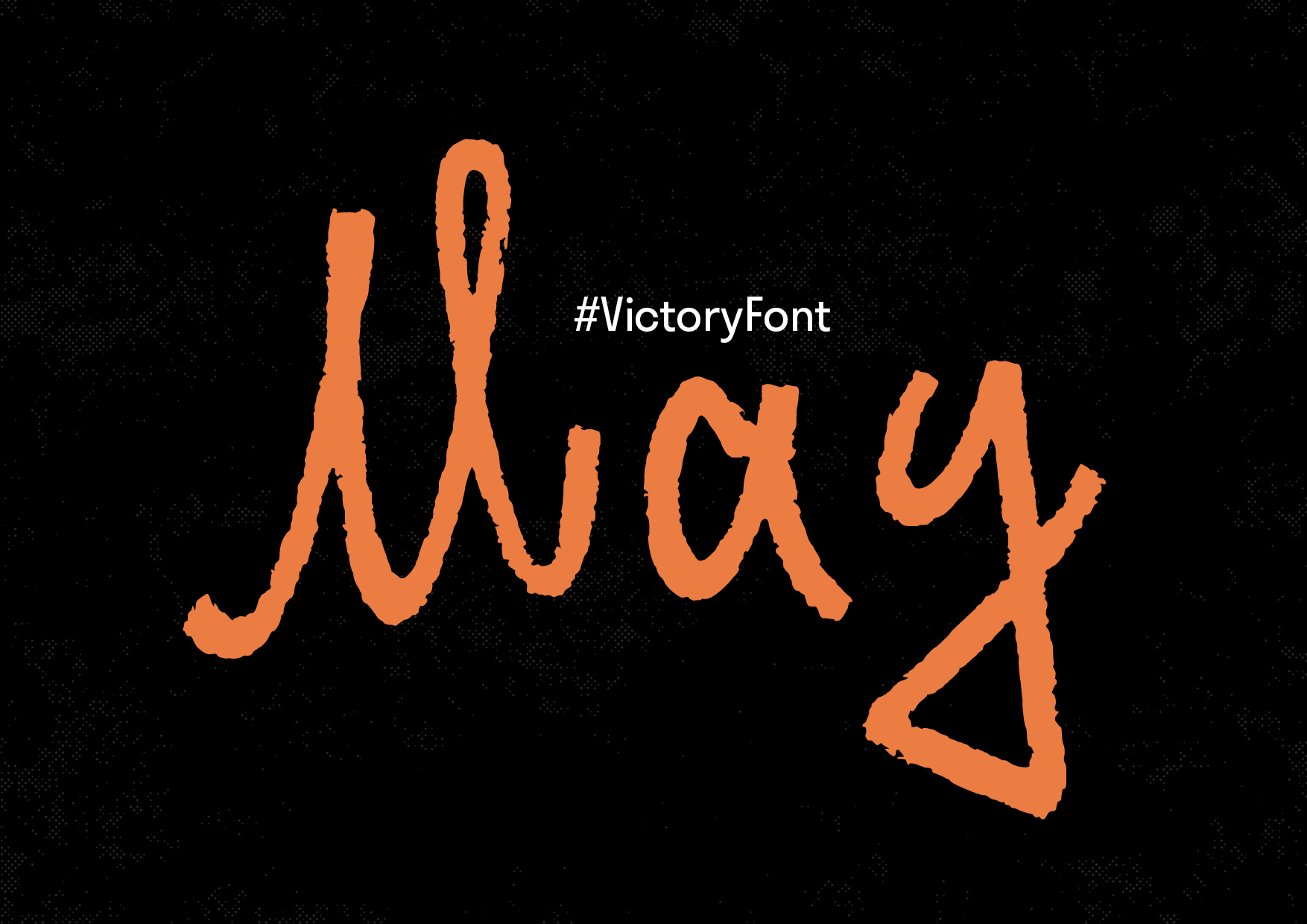 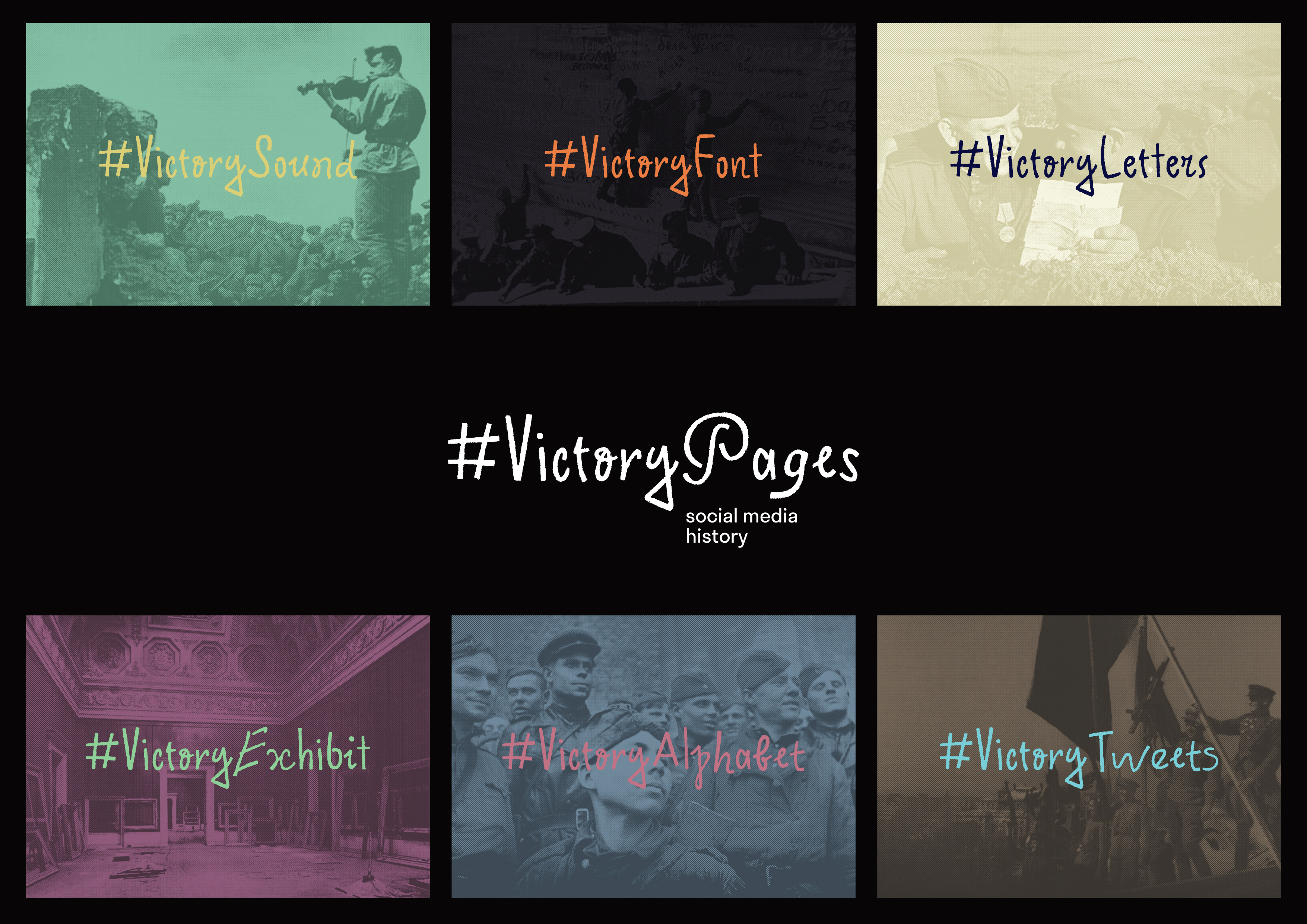 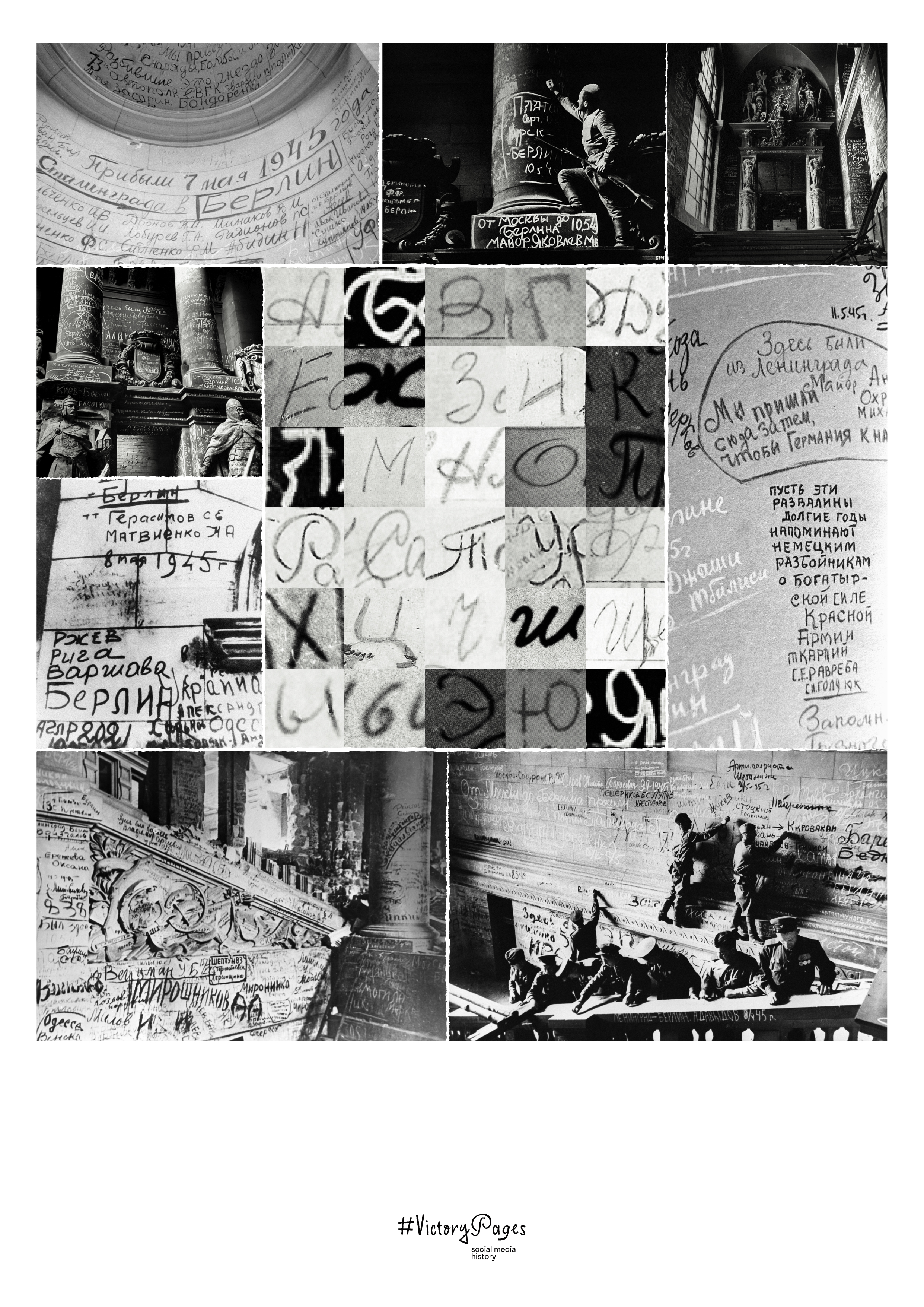 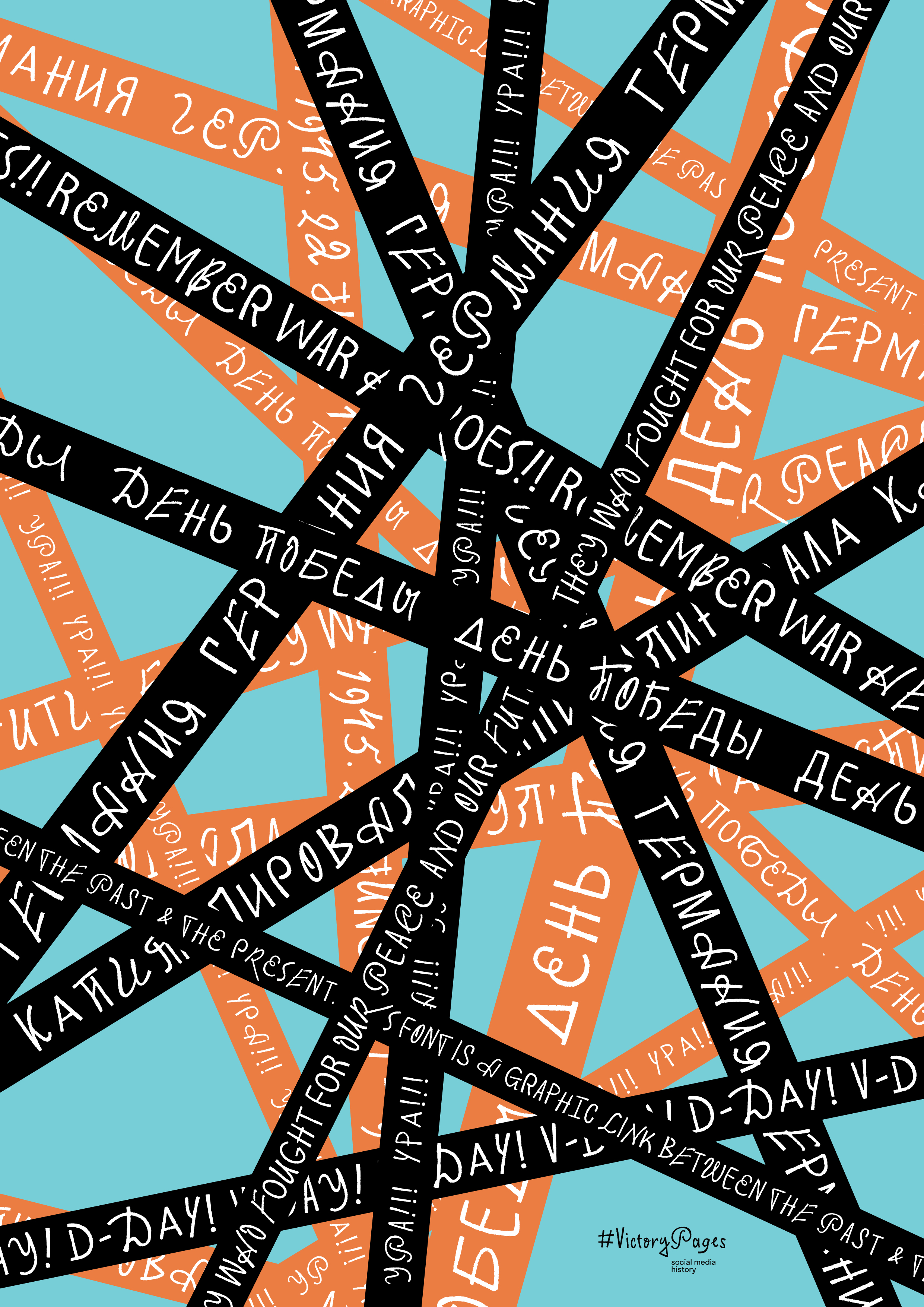 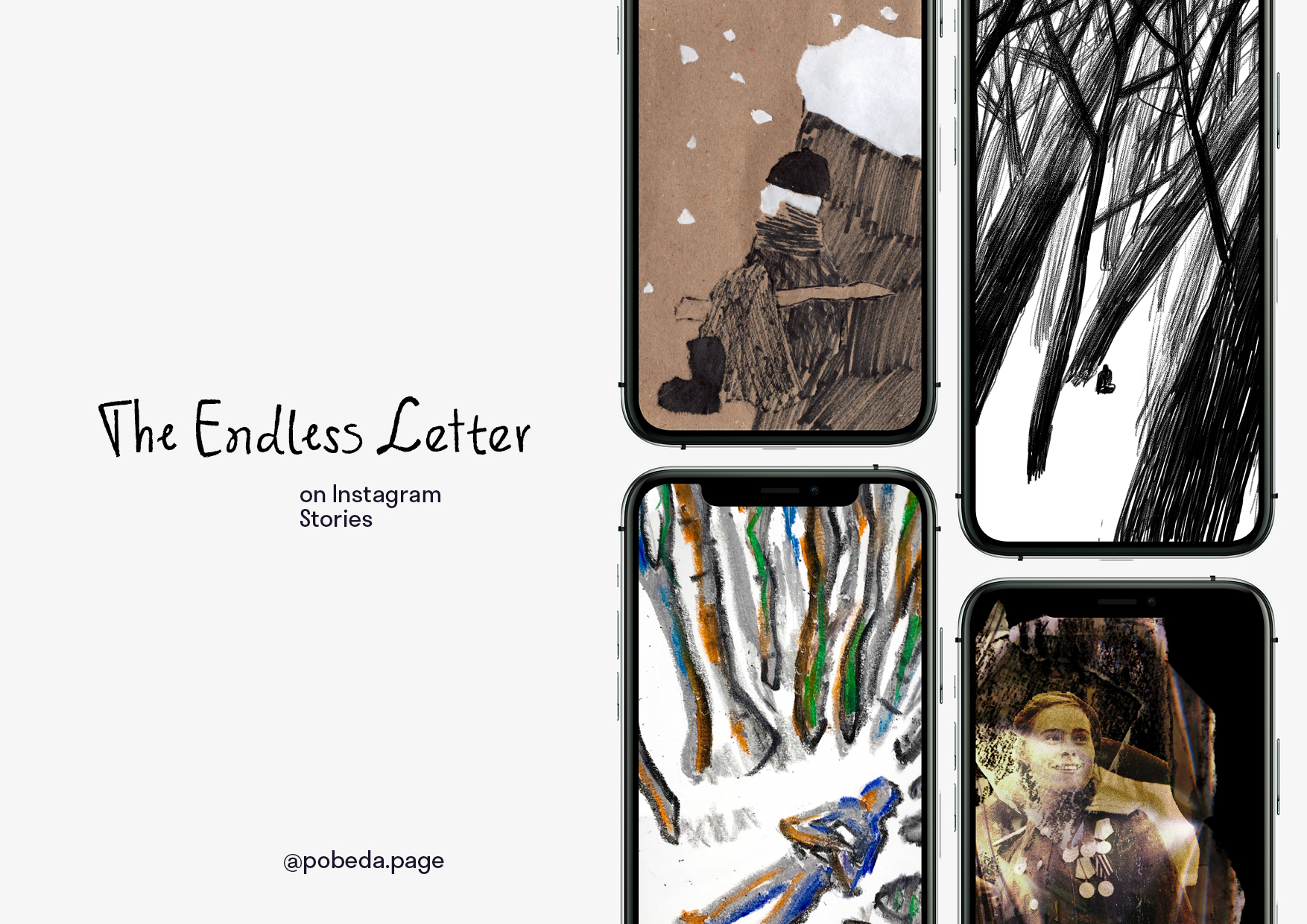 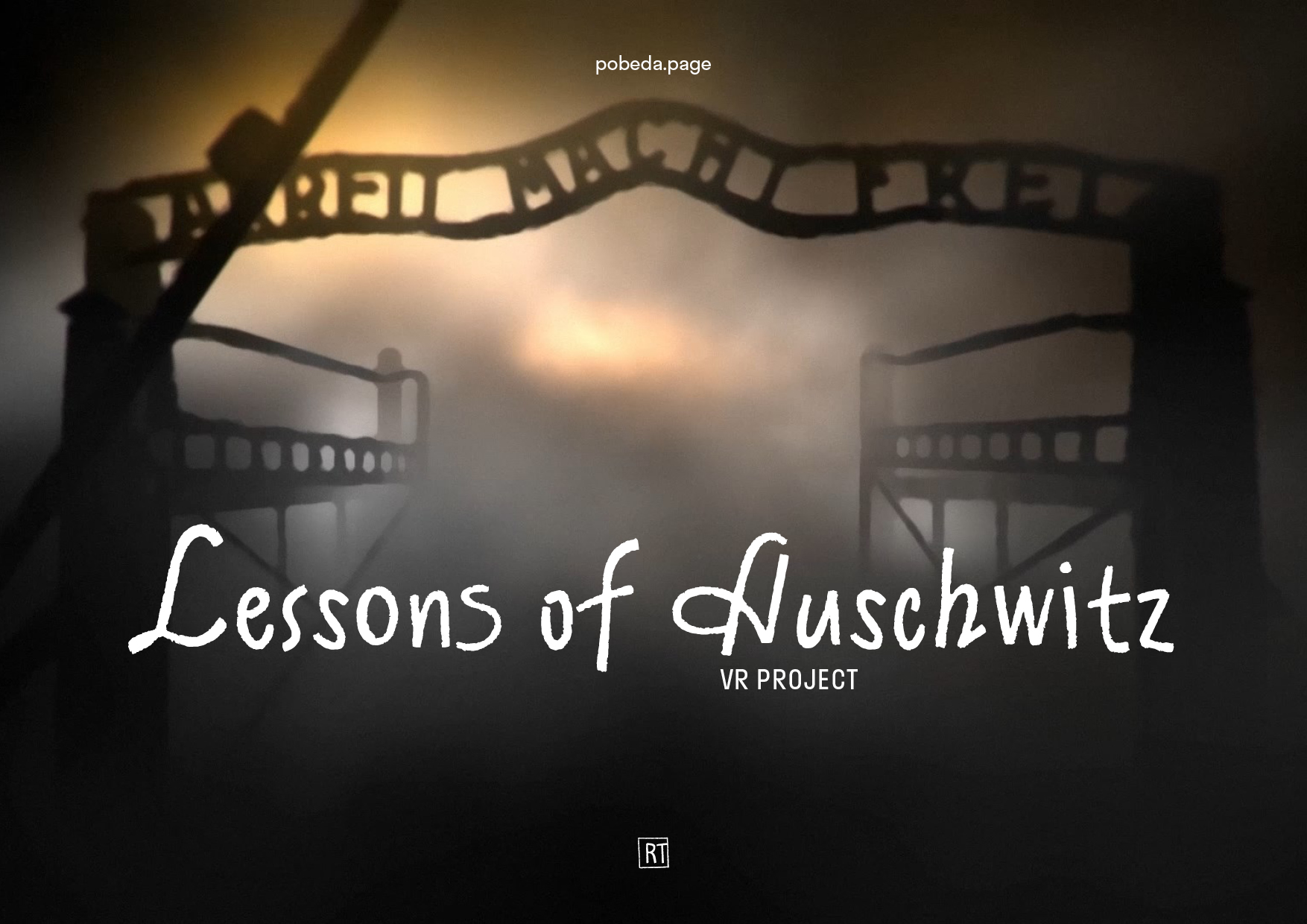 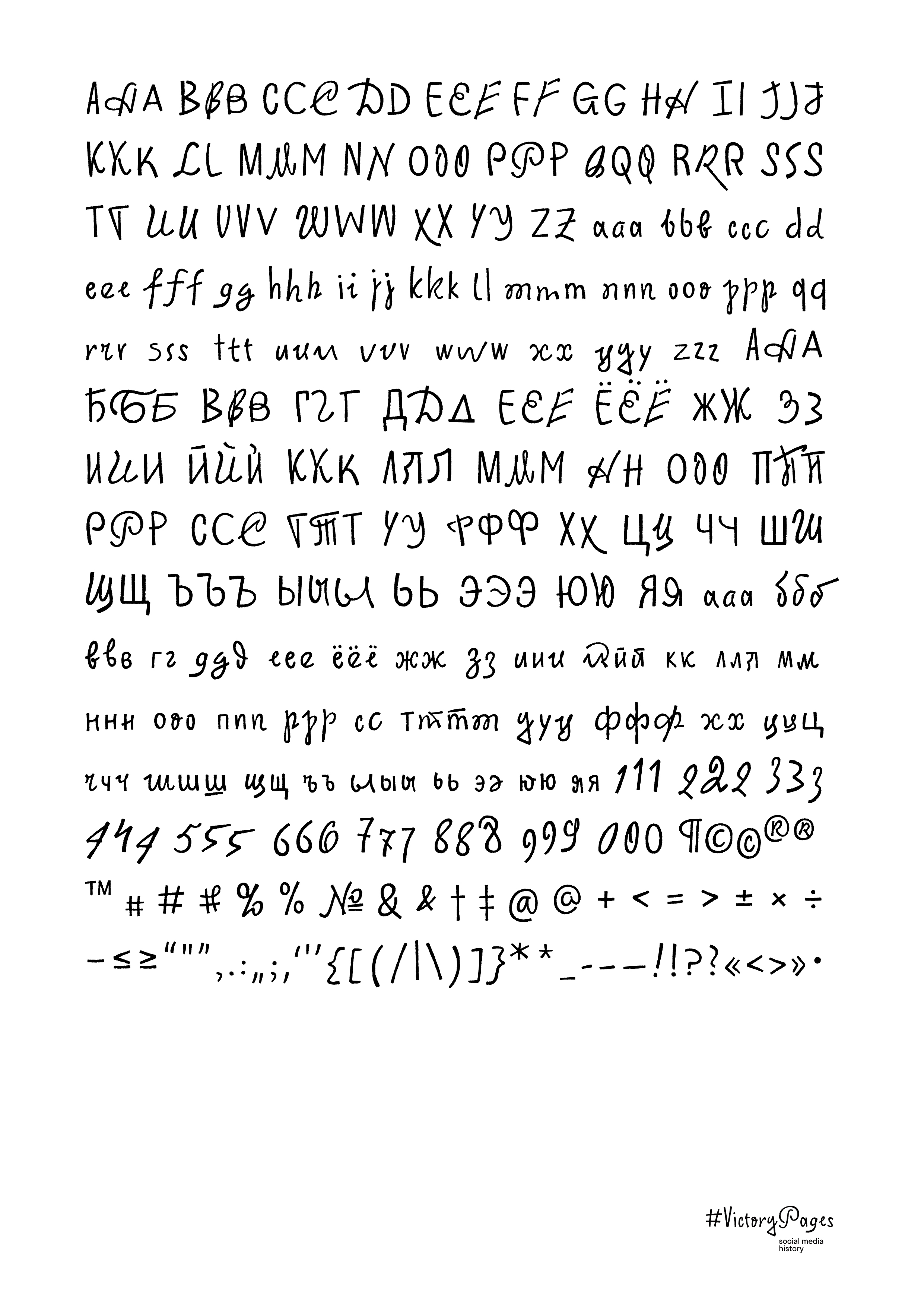 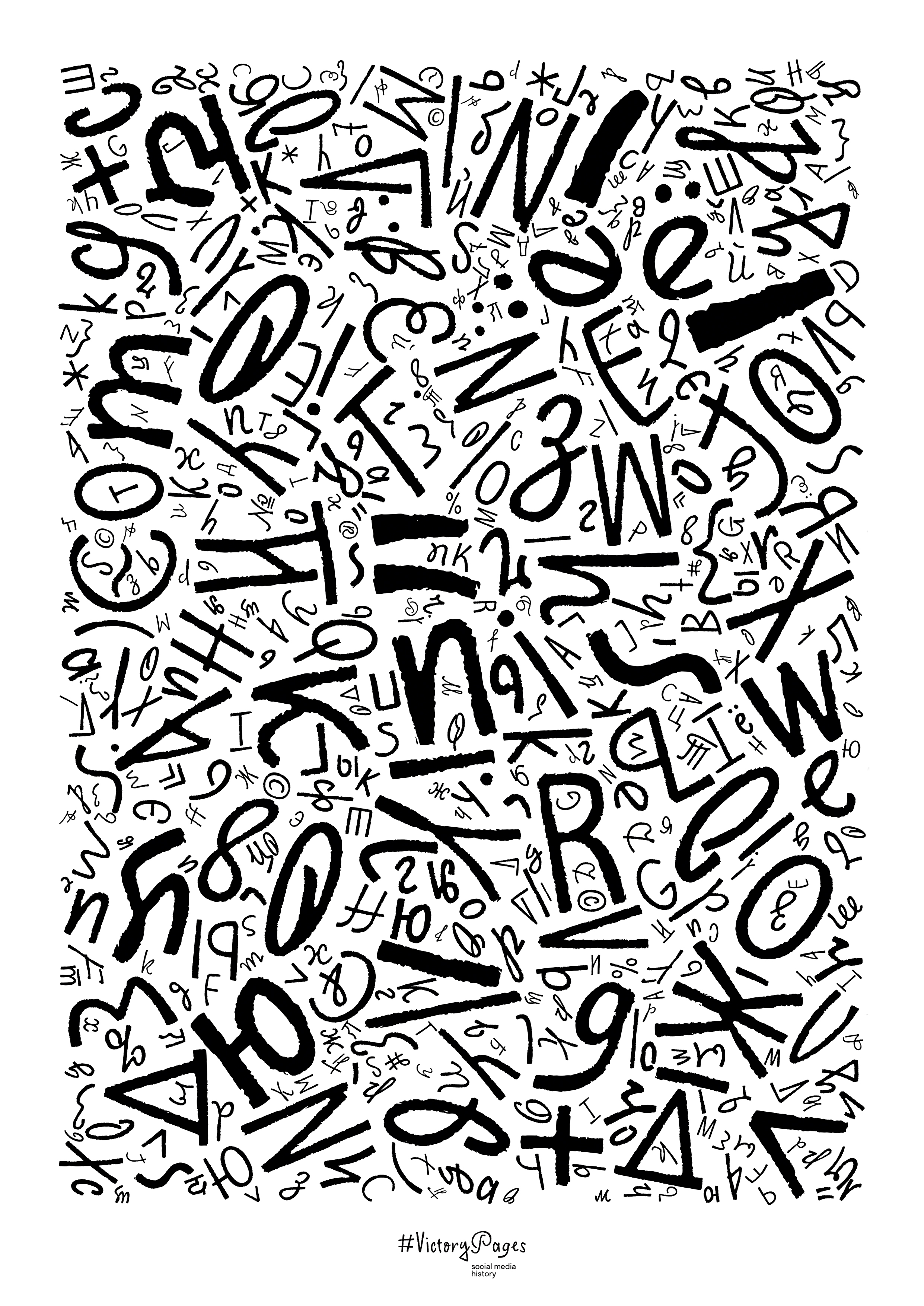 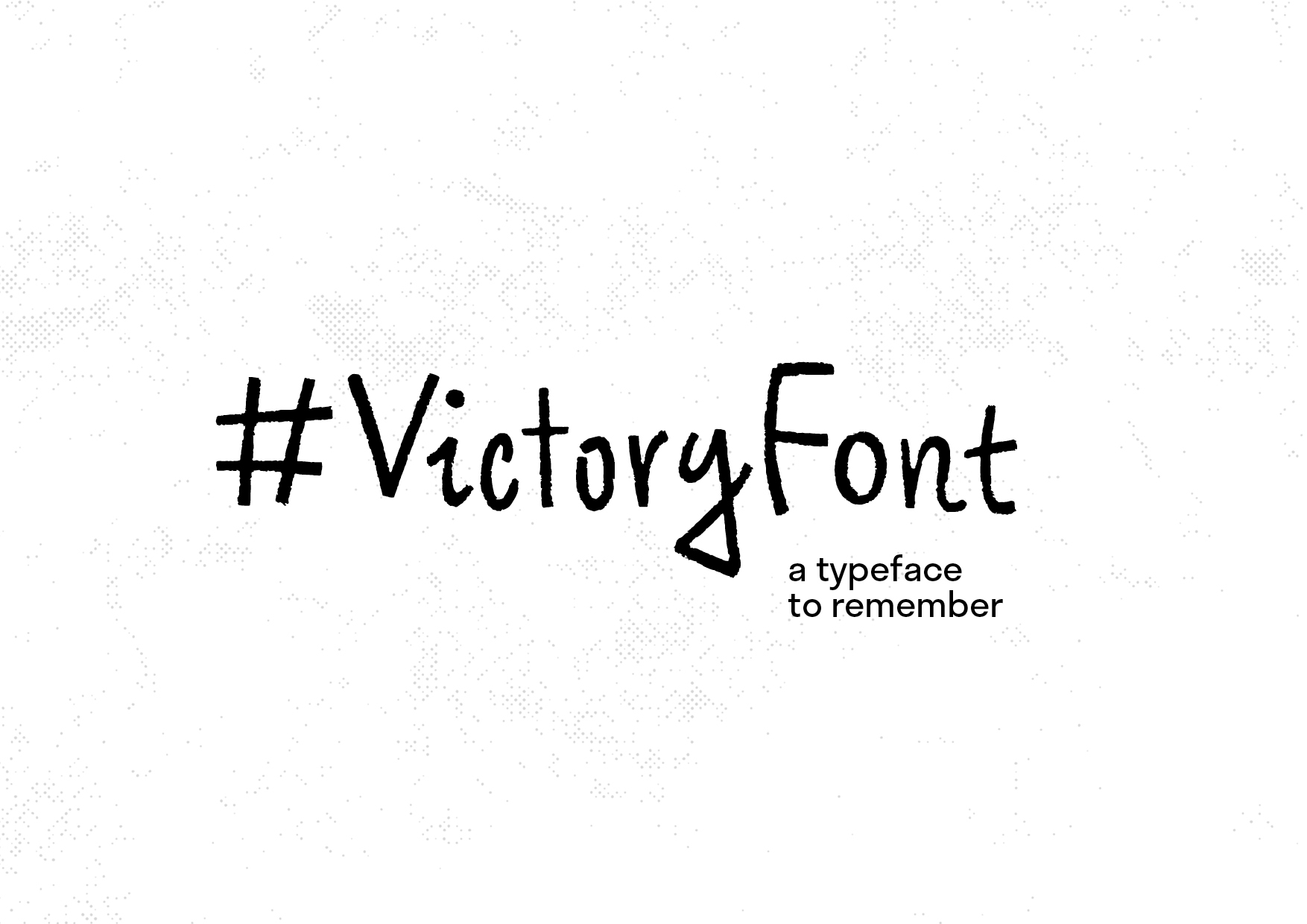