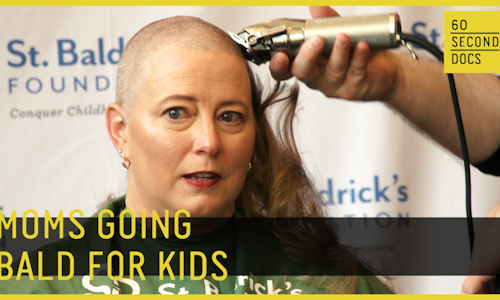 Together with the world’s largest social fundraising platform GoFundMe, 60 Second Docs built a strategic partnership to celebrate the humans behind the platform’s most life-changing fundraisers. Our main objective was to raise awareness and drive donations by telling the incredible stories of the subjects at the heart of various GoFundMe campaigns.

Through this partnership, we were able to test and tap into one of 60 Second Docs’ key strengths: highlighting relevant issues and driving significant awareness among our audience. Paired with a call to action and a GoFundMe at the end of each episode, viewers were finally given the chance to support important causes with a simple ‘swipe up.’

The partnership evolved organically with 60 Second Docs having produced a number of high-performing documentaries tied to successful GoFundMe campaigns in the past. When GoFundMe noticed the impact of video storytelling and saw the overlap in the brands’ purposes, our teams synced on how to formally collaborate and drive social good in communities across the country.

This allowed 60 Second Docs to reaffirm its commitment to sharing stories of the world’s most interesting and unusual characters, with the added benefit of highlighting worthwhile causes where audiences had the ability make a direct impact. The partnership drove awareness around people with a purpose, ultimately helping these change-makers raise more money for their incredible causes.

Upon release, GoFundMe provided support both editorially and across their social channels, while we reached out to our own crossposting partners and friendly publishers to let them know about episodes we thought their audiences would enjoy, resulting in even more impressions.

To further expand awareness of GoFundMe among 60 Second Docs’ audience members and vice versa, we leveraged both brands’ audiences to cross-promote the episodes and drive significantly more visitors to the fundraisers we agreed to profile. Together, our actions drove engagement, visibility, and new donations.

Our first episode, “Glitter Girl” features a young girl who designed her own prosthetic arm that also shoots glitter—and now inspires others to do the same.  “Baltimore’s Hoop Heroes” profiled a neighborhood basketball hoop restoration project. “Pothole Vigilantes” featured local residents working to repair Oakland’s potholes. Through “Dolls With Differences” we took on the challenge of helping fund a nonprofit which makes custom toys for kids with physical differences. In “Moms Going Bald For Kids” we profiled moms shaving their heads to honor their kids with cancer.

Each campaign was shared across platforms including Snapchat, Instagram, Facebook, and Twitter. To that end, we produced platform-native videos designed for optimal user experience, such as vertical video for Snapchat, IGTV, IG Stories and Facebook Stories, and utilized features such as the ‘Swipe Up’ action to neatly package the creative alongside its call to action.

Five 60 Second Docs episodes helped raise over $60,000 for causes throughout diverse communities. The campaign around “Baltimore’s Hoop Heroes” alone generated over $22,000. In total, the episodes also generated a total of 31.3MM+ views and drove over 300K engagements.

In addition to support from GoFundMe, some episodes were shared by Upworthy and Love What Matters, where each page’s audience demonstrated strong affinity, engagement, and highly positive sentiment for these relatable stories.

“Dolls With Differences” was by far our most viewed episode of the campaign with 11MM+ views. Engaged audience members raised the campaign’s second largest pool of donations, in total contributing $15,500 to the cause. Similarly, the episode “Moms Going Bald For Kids” also received a giant influx of support—earning an overall engagement rate 2X the industry benchmark.

By partnering with GoFundMe, 60 Second Docs was able to not only feature, but also drive, social good. From funding local road maintenance, to donating creative prosthetics to children missing limbs, every video inspired generosity and an outpouring of kindness.

In leveraging each brand’s audience and goal to share inspiring stories, the partnership showed that both GoFundMe campaigns and 60 Second Docs can be viewed as a vehicle for change. With over $60,000 raised, and an overwhelmingly positive response from every viewer, it’s clear why this partnership was such a success. 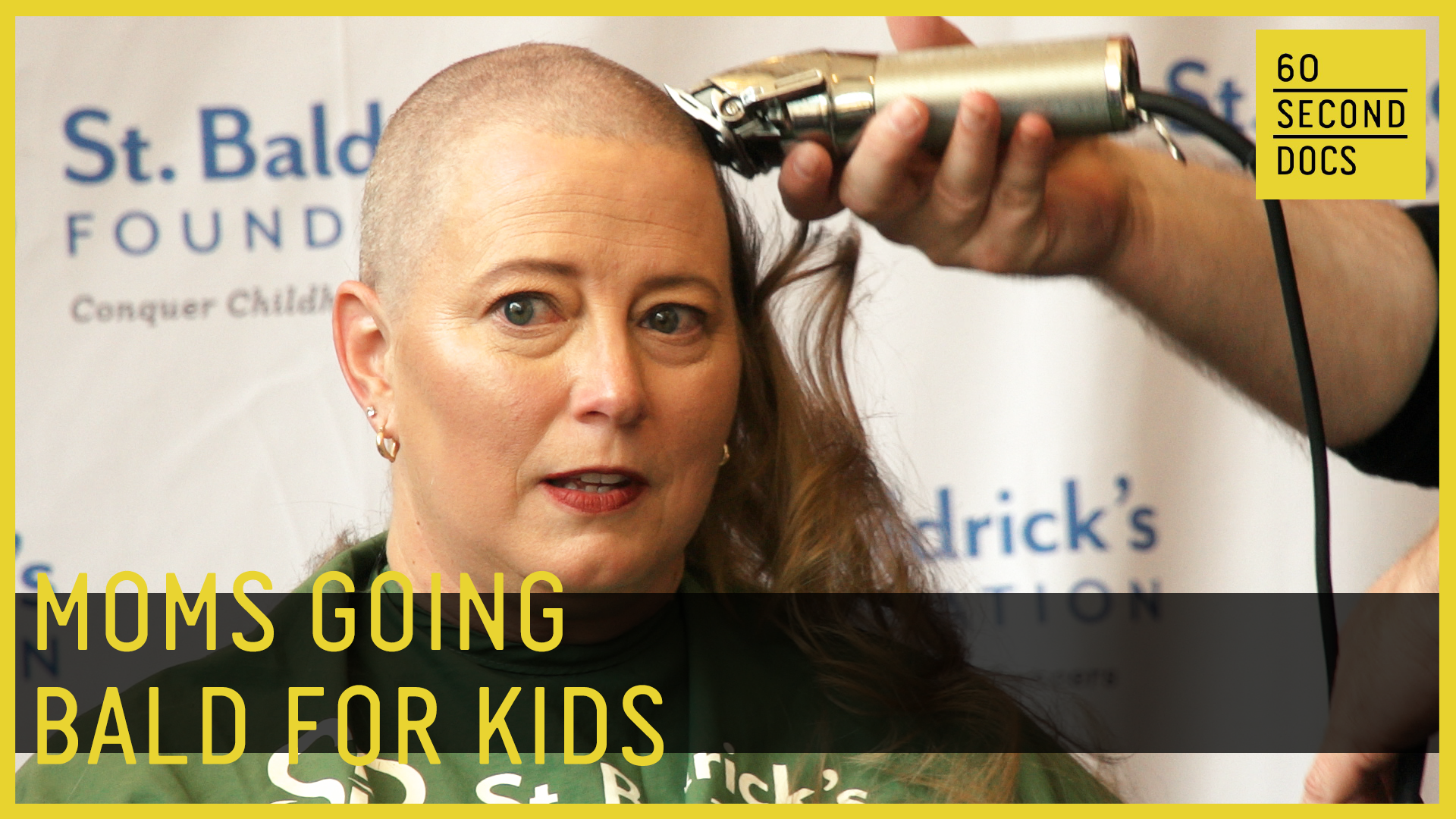 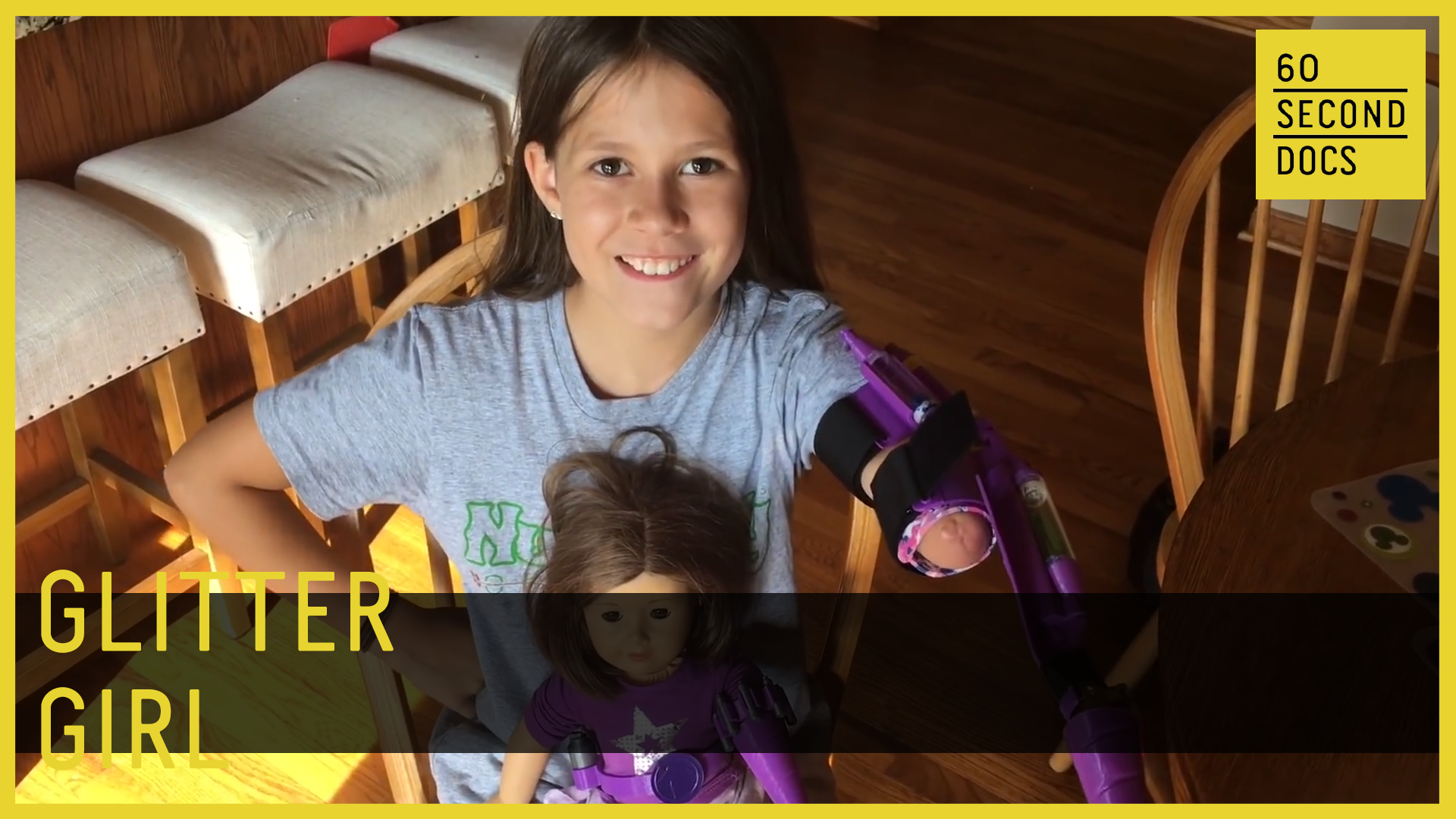 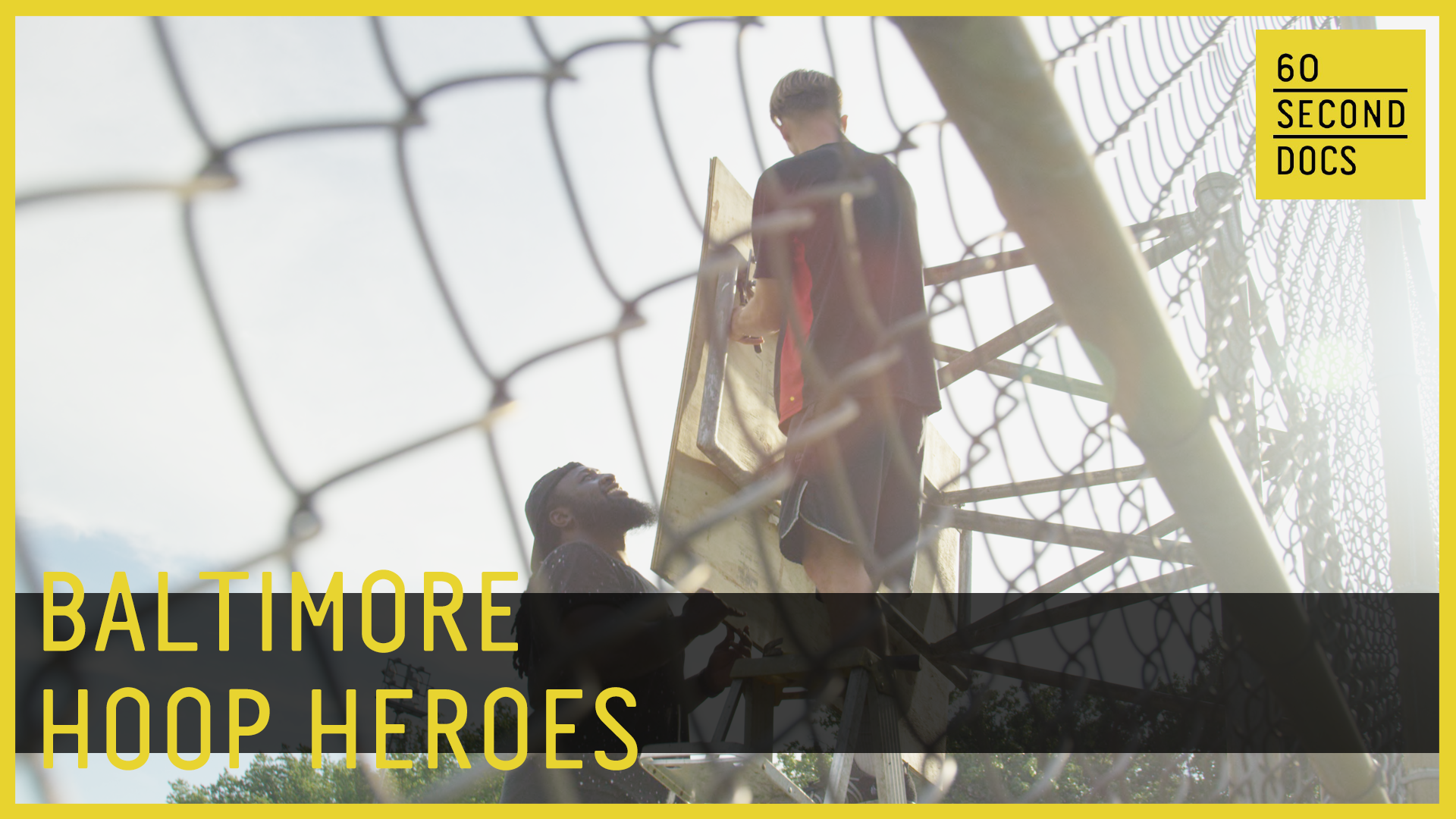 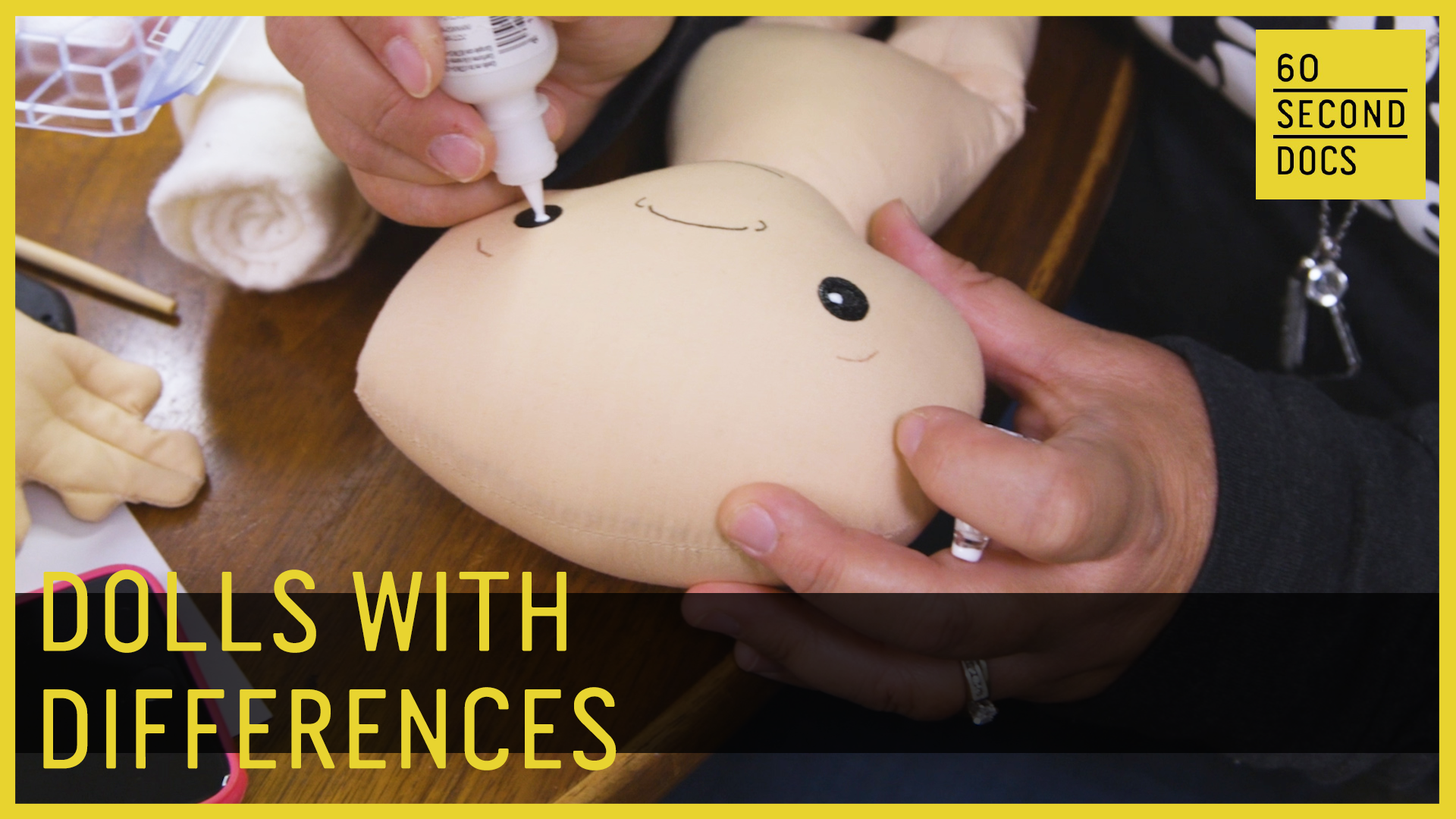 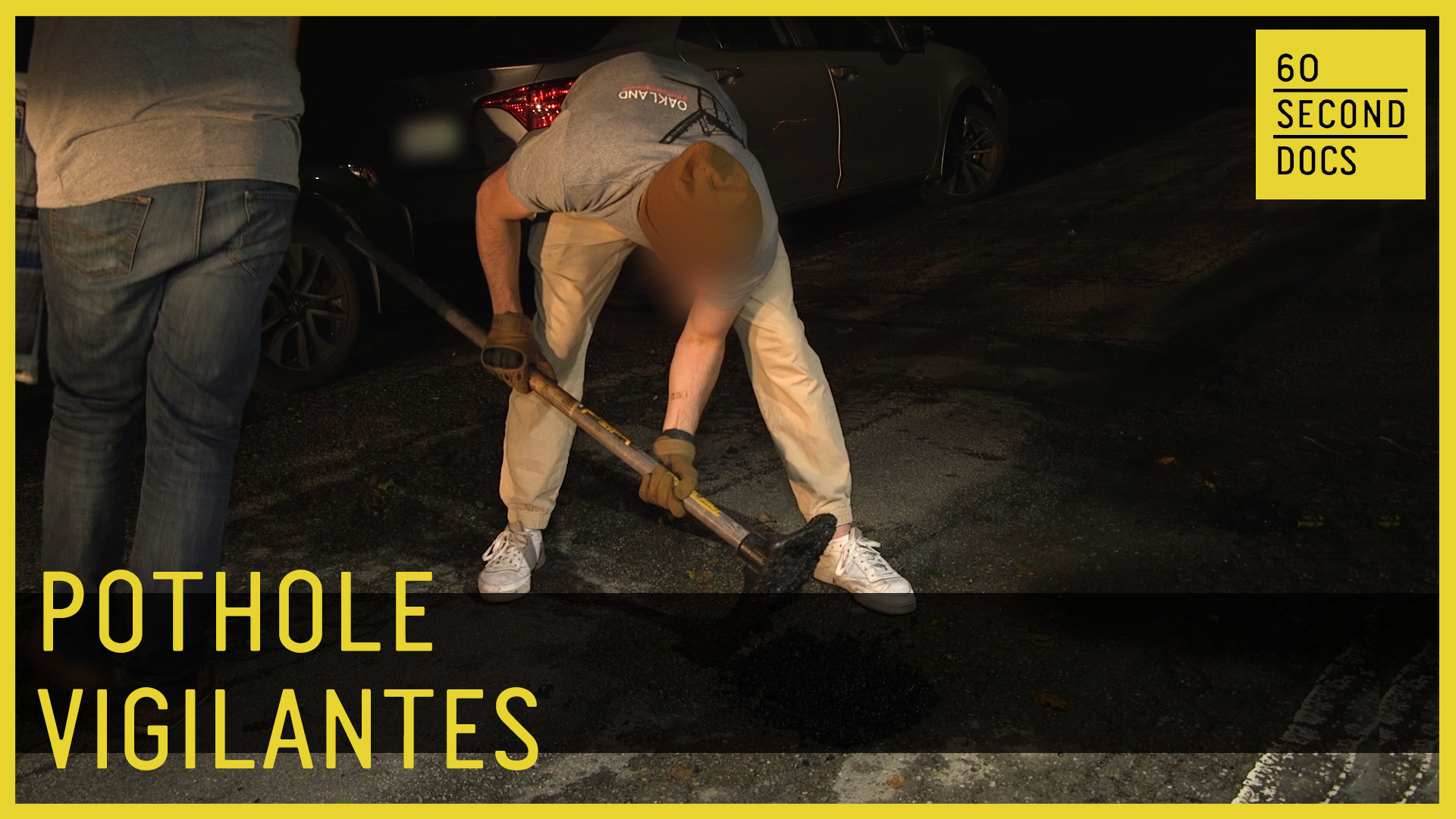