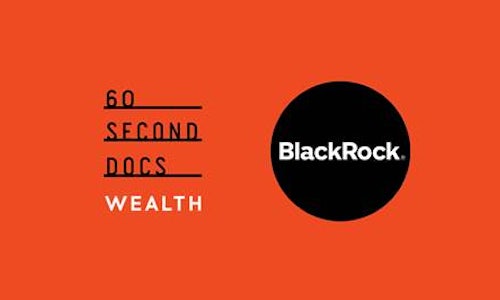 Money continues to be the biggest source of stress for people around the world.  Many find it complicated and taboo to discuss money, wealth, and how it impacts their life.

At BlackRock, we believe it’s our responsibility – our firm’s purpose – to help more and more people experience financial well-being.

So, we partnered with Indigenous Media and their award-winning series 60 Second Docs to start a dialogue within our global communities about financial wellness. Together, we created a first-of-its kind vertical: 60 Second Docs Wealth — an all new social channel and ongoing documentary series showcasing BlackRock through personal narratives that explores the intersection of wealth and well-being.

The series featured short original documentaries on the world’s most unexpected financial role models, showcasing real people from all walks of life who have found financial wellness.  The objective of the series was to increase self-belief and promote behavior change in our audience by showing them that they aren’t alone in their financial journey.

At BlackRock, we’re dedicated to helping clients, employees, shareholders and communities experience long-term financial well-being and this series was the first step in helping break down the barriers to financial well-being, and inspiring and motivating our audience to build a more secure financial future.

60 Second Docs identified three key aspects for episode success within the series: subject relatability, a surprising element, and an aspirational edge. We knew that in order to be effective we had to find stories that were authentic, inspirational and relatable.  Financial hurdles will impact almost everyone at some point in their life and we were conscious of selecting people who could give different perspectives on how they viewed wealth.

Platform-specific optimizations were also imperative for success. Each episode was optimized and released across social platforms including Facebook, Facebook Watch, Instagram, IGTV, IG Stories, Facebook Stories, YouTube and Twitter. Awareness of audience behavior by platform informed our strategy, setting the series apart in its ability to reach a vast audience across platforms. All creative was designed to appear most native and engaging in the places where target audiences were already to be found.

We engaged with communities and formed an emotional connection with our Millennial and Gen X target audience.  The short, snackable 60 Second Docs format, optimized over years of proprietary A/B testing and taking data-informed creative leaps, was an ideal vehicle for success.

The 60 Second Docs Wealth series built an all-new consumer audience channel for BlackRock, generating over 103K new followers and had over 27 million total video views!  This has been one of BlackRock’s most engaging branded content initiatives to date.

Our audience had a strong desire for reliable financial guidance and an eagerness to learn more particularly around topics that discussed debt and retirement.

60 Second Docs Wealth’s first 20 original short documentaries generated massive brand awareness of the BlackRock brand with 472K+ total engagement (likes, shares, comments, reactions, clicks, and other interactions with the content), and over 95MM impressions. Engagement rates across all episodes garnered 2X the industry branded content average. By implementing platform-specific optimizations and creative testing prior to launch, 60 Second Docs succeeded in driving an average of 52% more viewership than the baseline.

With most of the viewership driven by organic engagement, we told stories that connected most strongly with BlackRock's target demographic: Millennials and Gen X (A25-54) in major US metropolitan areas.  One of our most successful videos featured a man who is a millionaire but lives in his van.  This video inspired robust conversation amongst BlackRock employees and colleagues in the financial industry with many showing appreciation for our commitment to sharing honest and transparent stories.
This series has become one of BlackRock’s most engaging campaigns.  We have created a unique and valuable channel that has inspired, motivated and encouraged our audience to better their financial future. 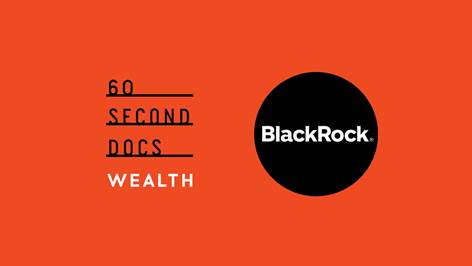 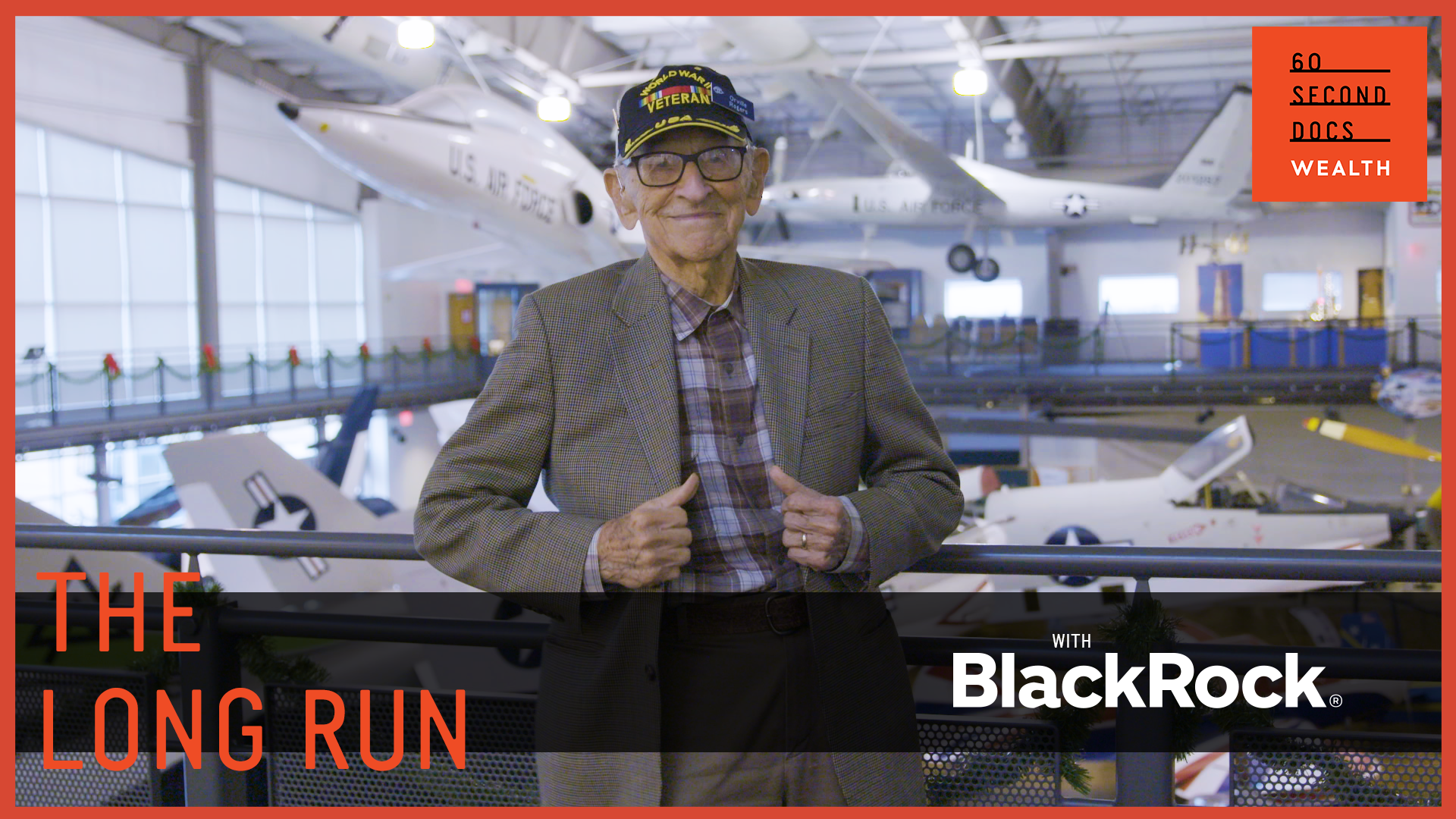 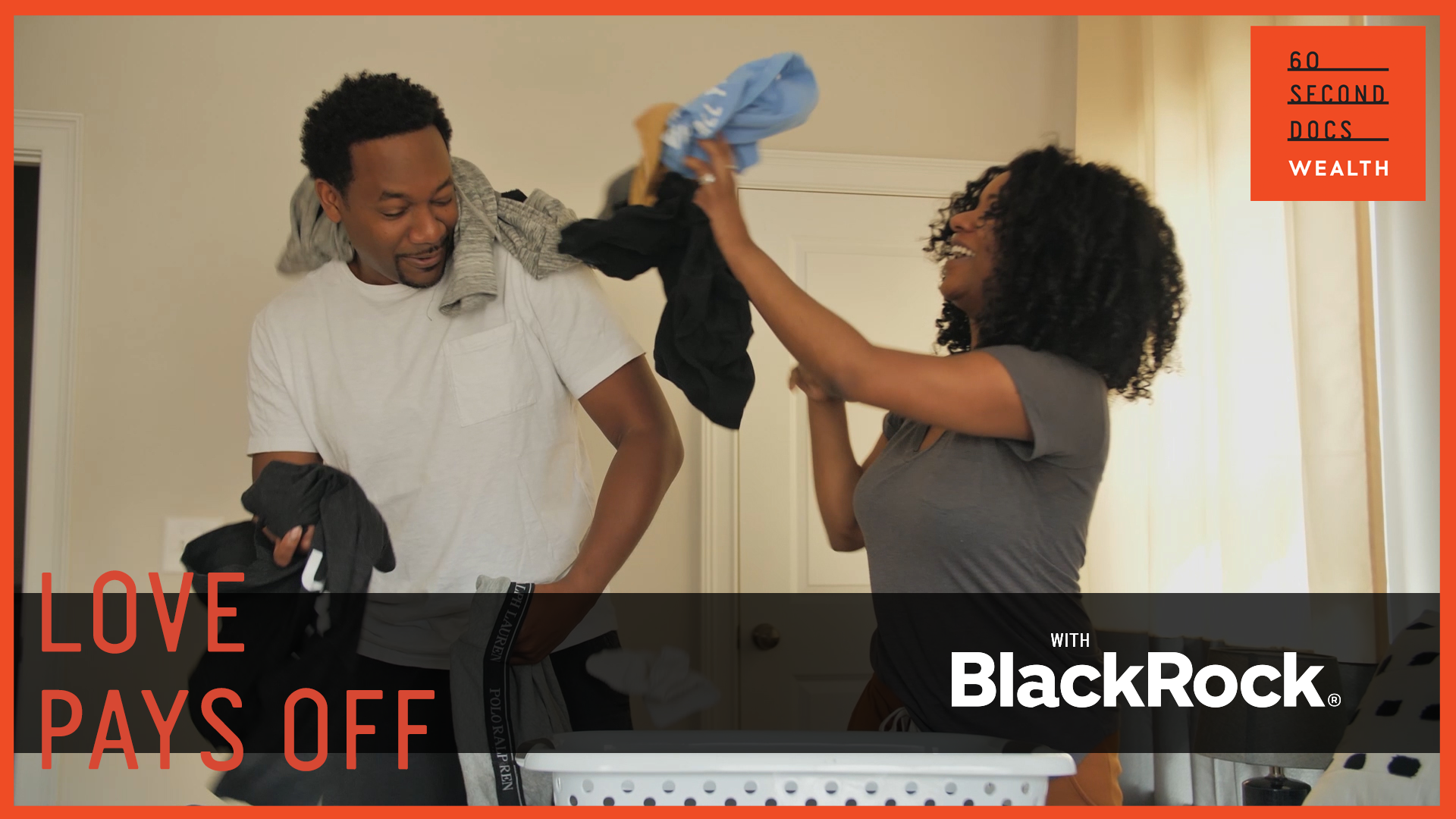 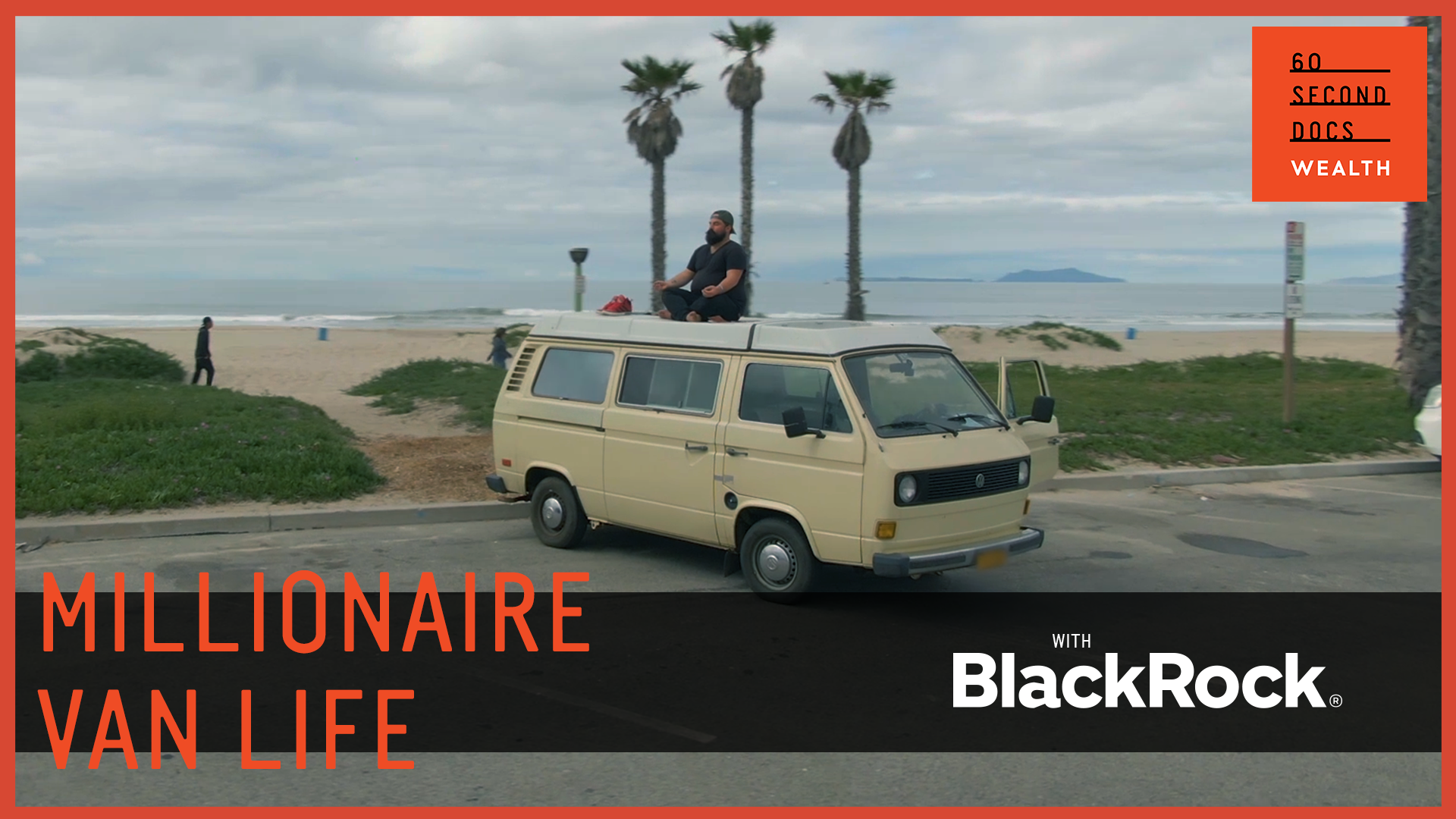 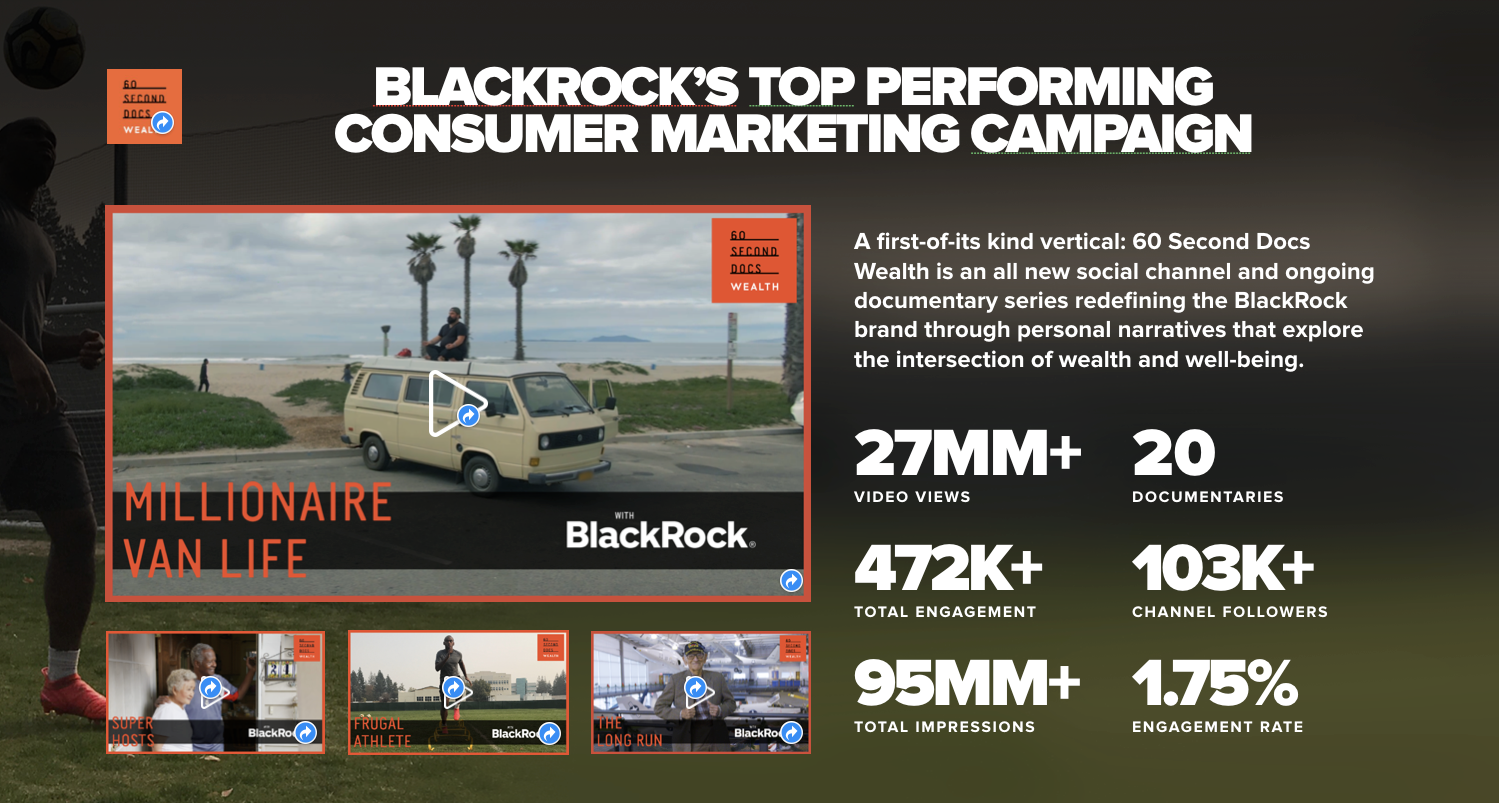