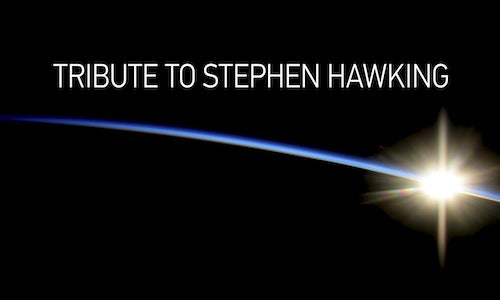 'I had always dreamed of spaceflight': Tribute to Stephen Hawking

During the last two years RT delivered the first-ever panoramic video of Earth from space, as seen from aboard the ISS. In October 2017, RT presented SPACEWALK 360, the first panoramic video ever filmed in open space and the first VR video in space.

RT's Space360 content has made headlines across international media, including The Verge, The Huffington Post UK, The International Business Times, Mashable and more. Space360 videos have received more than 70 million views across RT's Facebook pages and YouTube channels.

It was hard to surprise people with the new Space360 episode, so we decided to film the most beautiful moment – the Sunrise during the spacewalk.

Astronauts and cosmonauts say that sunrise is one of the most remarkable things that they experienced during the spacewalk. But they say it's hard to capture. That's why every video is unique.

Most of 360 cameras don't work in outer space, so we have to modernise our system to last longer. We've spent half of the year to develop and test a kit that can work with 121 C in sunlight, while in darkness, it can plunge to -156 C.

We've found the best spot for the camera outside of ISS and did a training for two cosmonauts – Alexander Misurkin and Anton Shkaplerov.

The result was beyond what we've expected, and we were lucky to film the whole cosmic day, we've captured not just the sunrise but the sunset as well. It was perfect in VR headsets, and you literally could feel the sun rising in space and not so many people on Earth have seen that.

Unfortunately, the footage has been received the same day as one of the greatest minds Stephen Hawking returned to the stars.

So we all knew there was just one right thing to do. Stephen Hawking always wanted to fly in space. So we've published this video as a tribute to his remarkable achievements.

Each team member has suggested their quotes, and the result was speechless. We're showing this video in the US, China, Russia and Australia.

We will always remember him watching this video which happens to be the most important for our team members. 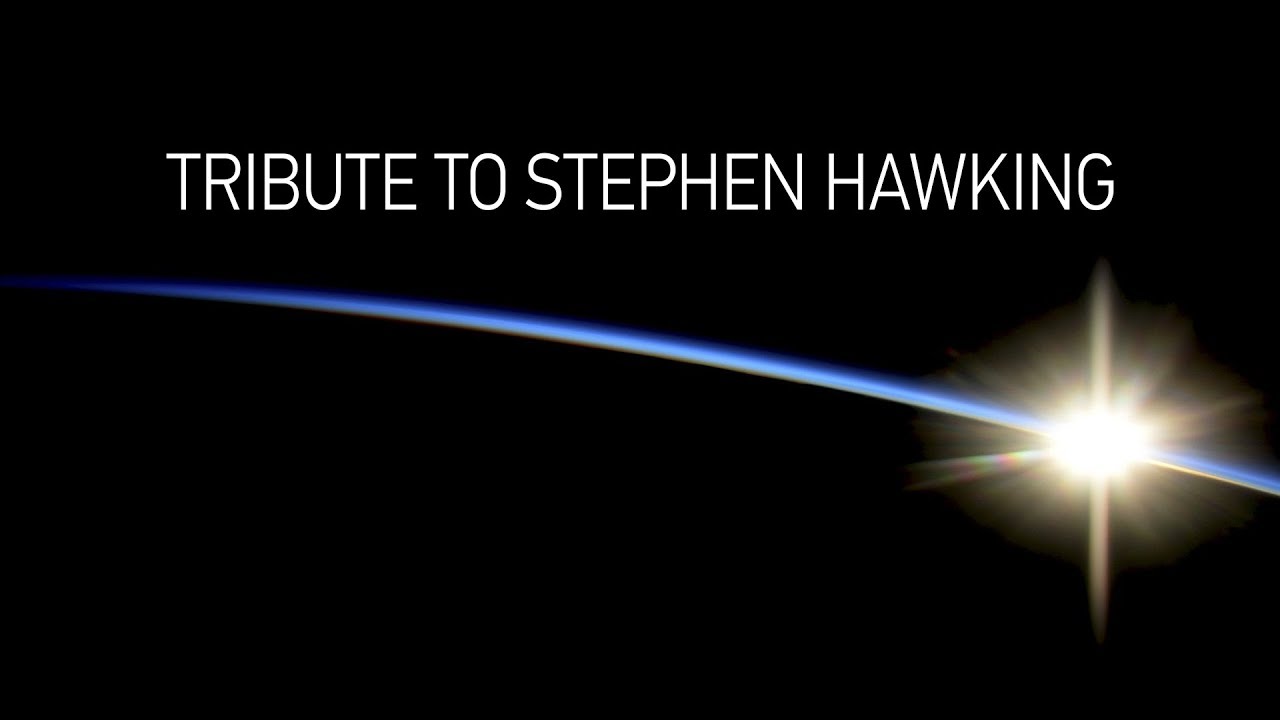