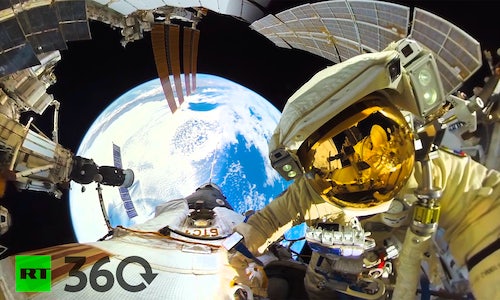 When it comes to immersive digital news reporting – RT claims many "firsts" and can be truly counted among the 360 and VR news content pioneers: we explore, innovate, and deploy the latest 360 tech into the news media market. 360 allows us tell the story from a new perspective, from every angle. We aim to place our viewers inside the event, inside the very core of action – be it a developing breaking news moment or a heartbreaking feature. And we do exactly that with our exclusive and unique 360 news app.

360 video is the perfect format for news publishers, as it gives the viewer a totally new sense of presence. It also gives them choice, an option where to look. That's why RT is betting big on 360 format and never stops searching for innovative approaches, experimenting with technology, expanding VR platforms.

RT's redesigned 360 news app has been downloaded tens of thousands of times via Apple AppStore and Google Play. This is a great result for a niche VR section. RT is using this new technology in breaking as well as feature news coverage.

RT's crew managed to make a 360 video of the unique perspective of sunrise and sunset during the spacewalk 4K LIVE in 360 with Jose Mourinho for the World Cup special coverage. Part of #DigitalVDay coverage – 360 from WW2 Victory celebrations – VR experience from a top a tank, and entering Red Square on a self-propelled howitzer. 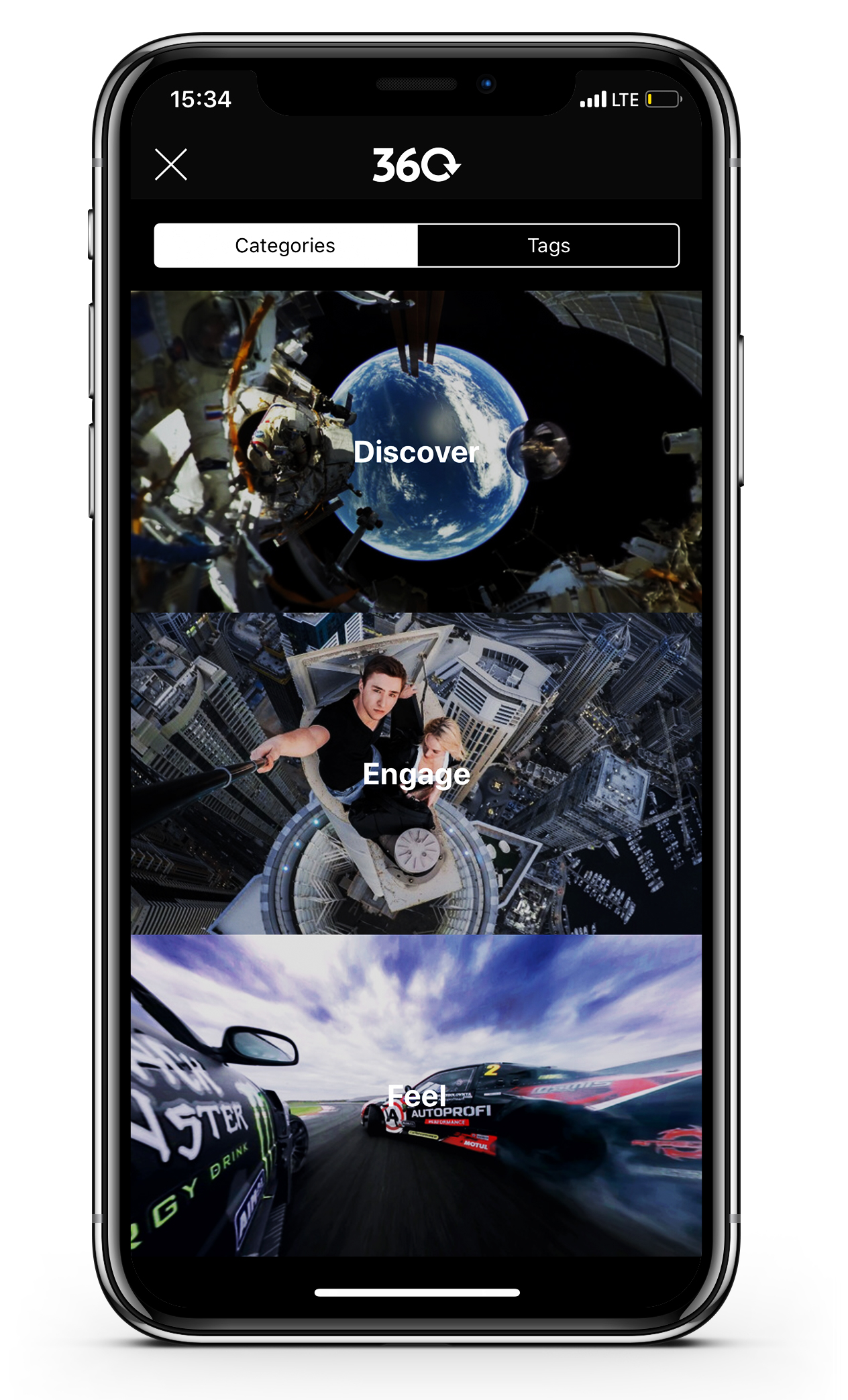 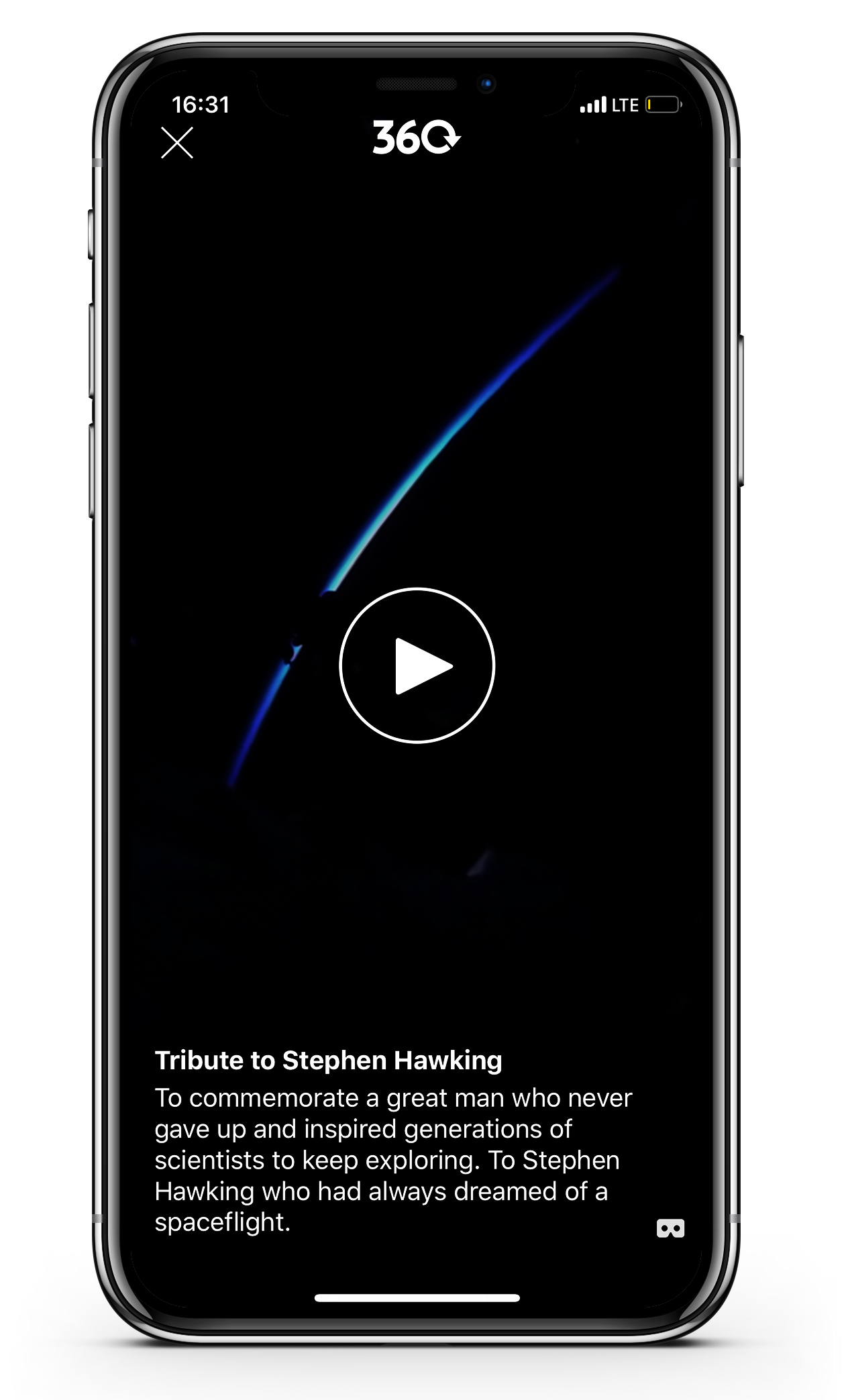 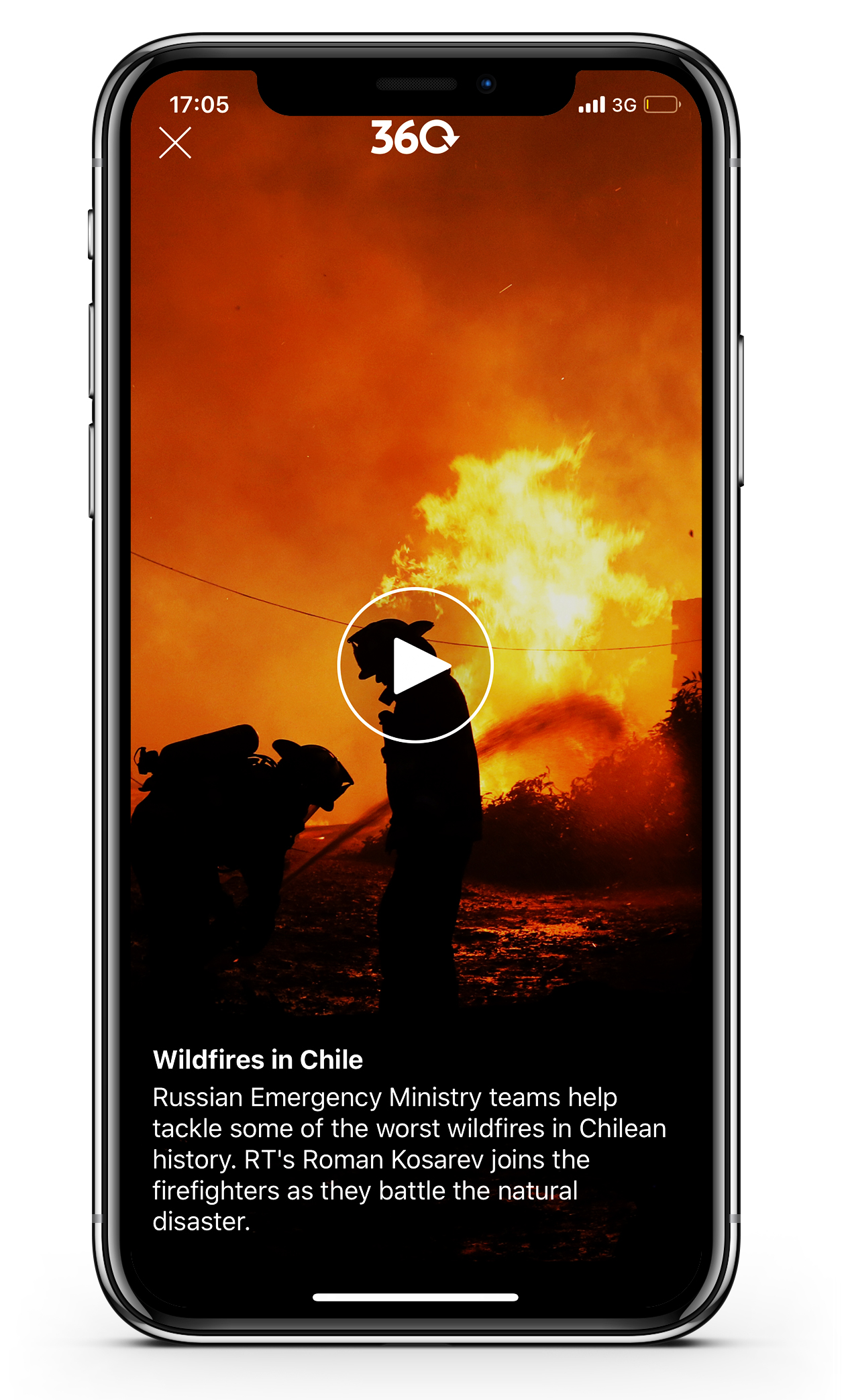 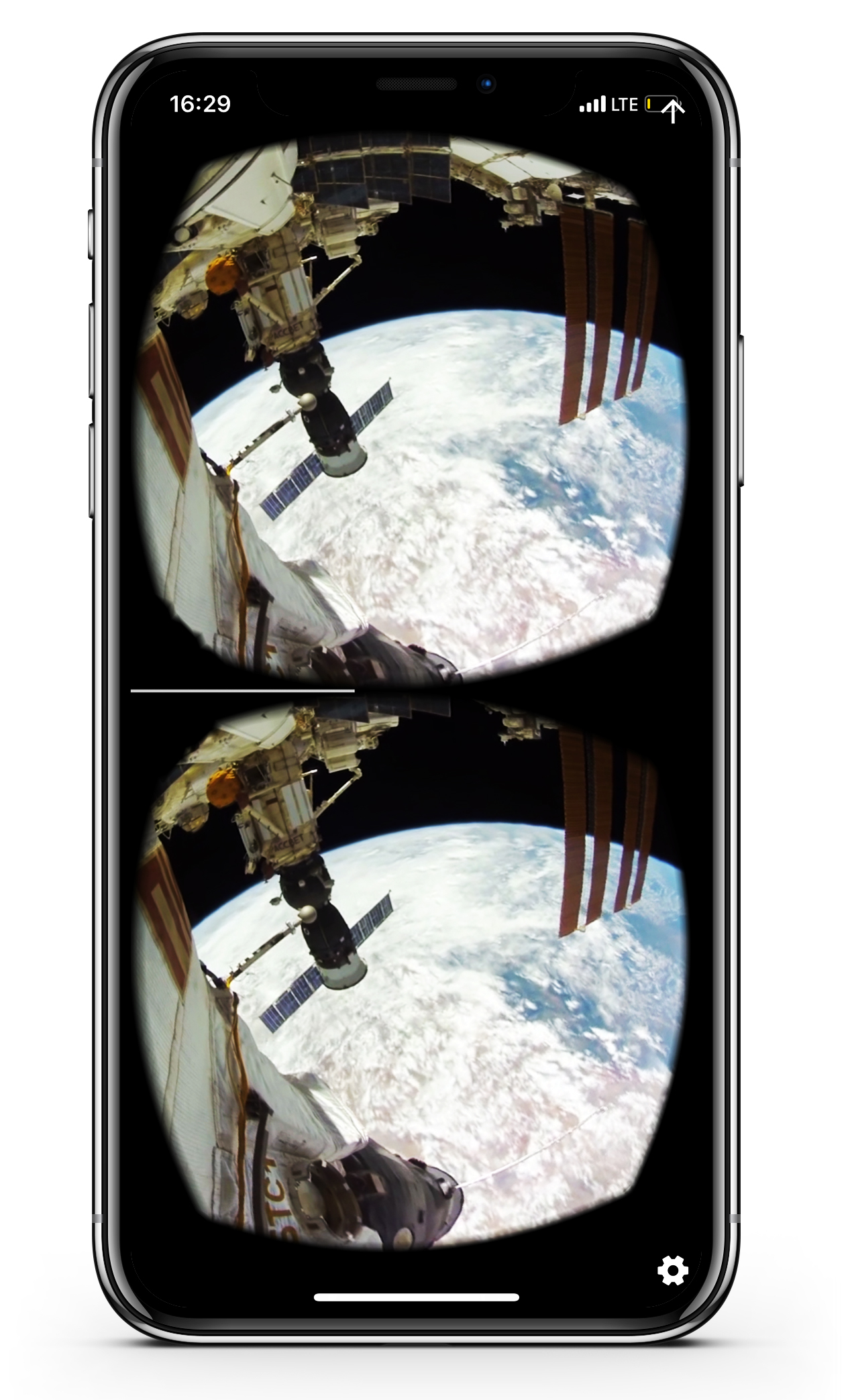 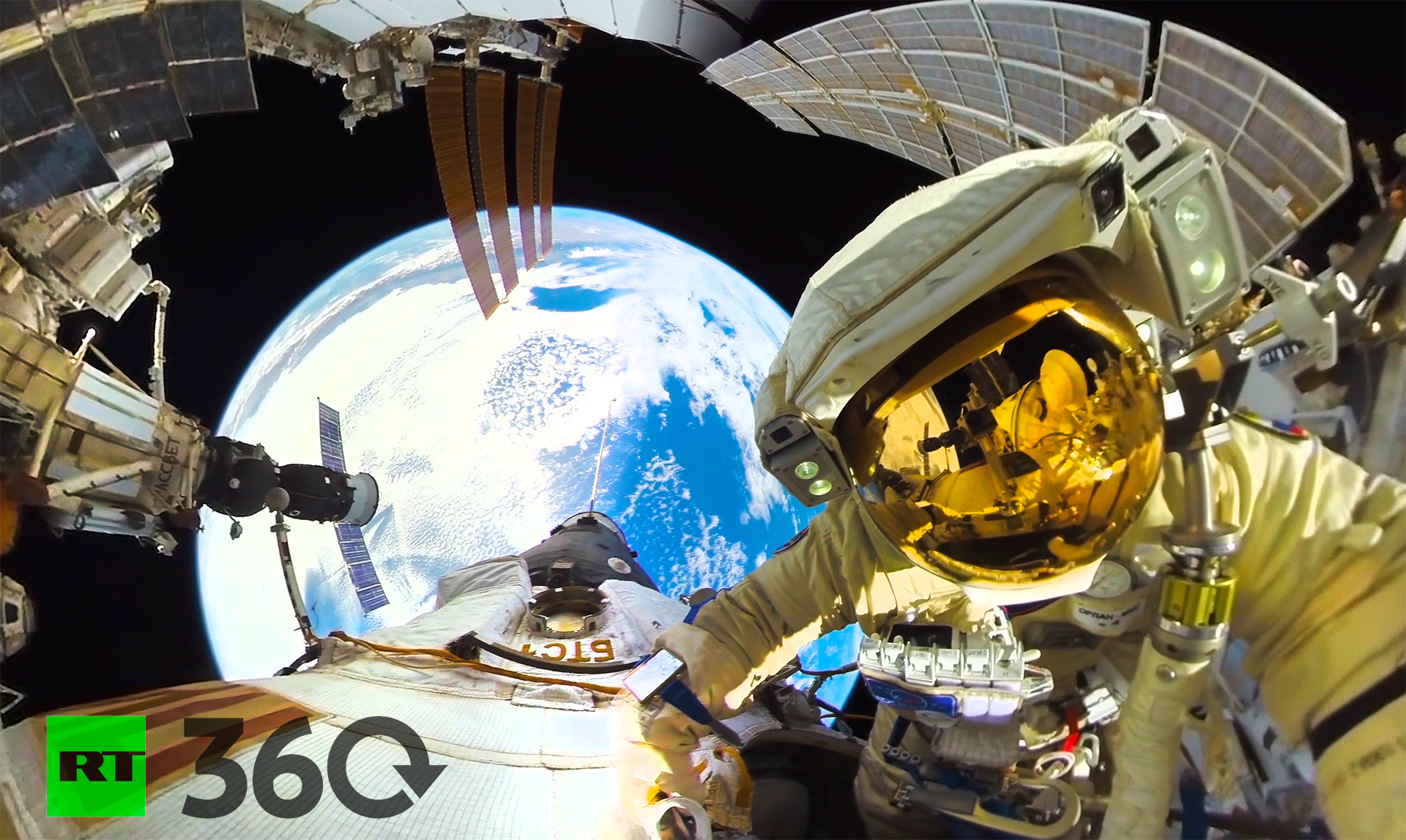