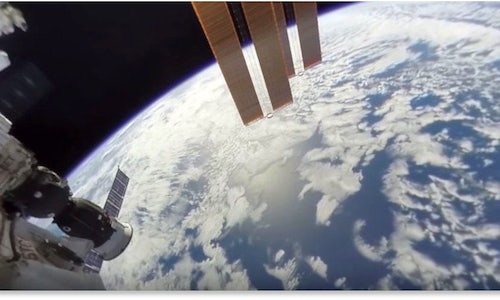 Cosmonauts Sergey Ryazansky and Fedor Yurchikhin captured the breathtaking scenery while doing their 7.5-hour spacewalk, which included maintenance tasks and the launch of five miniature satellites.

Aleksey Leonov, the first person to ever step into the void of space back in 1975 shares his prospective:

"This is absolutely fantastic, amazing shots! This is almost exactly like what I saw when I was up there. But in my case it was a long time ago. Today, everyone can see it and feel a part of the universe."

"I congratulate the people who invented it. It gives everyone an opportunity to see it for themselves and I'm sure that the more people who have a chance to spacewalk, even if it is in VR, and see for themselves just how beautiful our planet is, then more they'll want to cherish and to live in peace and harmony."

RT 360 for more than 2 years have been developing this equipment as there was no technical solution.

The unique challenge was to create the equipment that will work in a harsh environment. Outside the ISS the temperature can reach 121 C in sunlight, while in darkness, it can plunge to -156 C.

In close cooperation with Russia's space agency, the equipment was certified for outer space work and sent into orbit.

RT 360 team worked directly with the cosmonauts, coordinating their steps during their spacewalk walk via LIVE connection from mission control.

Till today it's the one and only VR video that has been filmed during the spacewalk and it's the closest experience you can get to the real one.

The release of the first-ever 360 view of Earth from space was picked up by dozens of global media outlets.

More than 40 astronauts and cosmonauts shared their opinion.

These are their comments:

Michael Lopez-Alegria, the NASA astronaut who holds the US record for the number of space walks completed: "The idea of having a VR experience outside the spacecraft is great. And it could be used for training as well [...] the images here, they are real images. Congratulations, well done!"

NASA astronaut Scott Altman, commander of the last two Hubble Space Telescope service missions, said: "Wow, it reminds me of being there. Very good. You get a little wobbly, like being in space again, the feeling of zero G."

I think that is the great use of the technology. [It] will be as that it takes you into space almost as if you could really make the journey over there. You experience it, you can look around, behind the boulder, crawl over the module of the space station. It's quite good. Very impressive!" 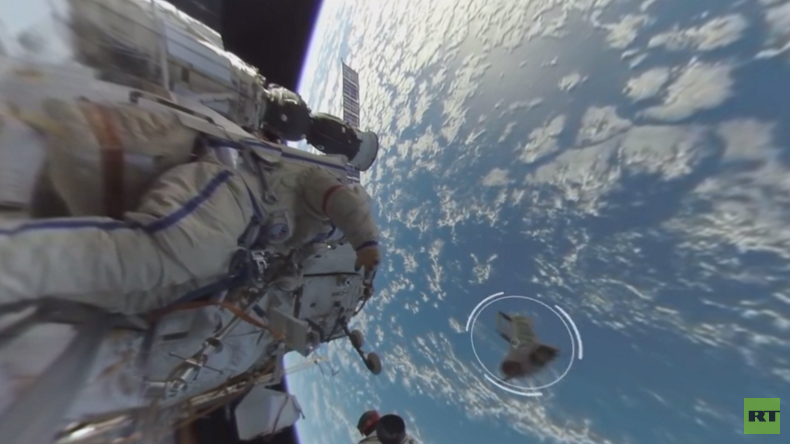 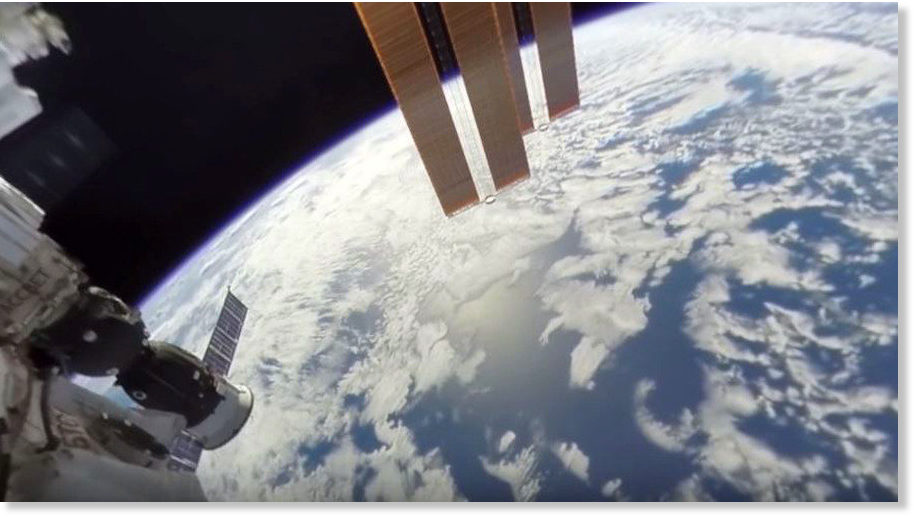