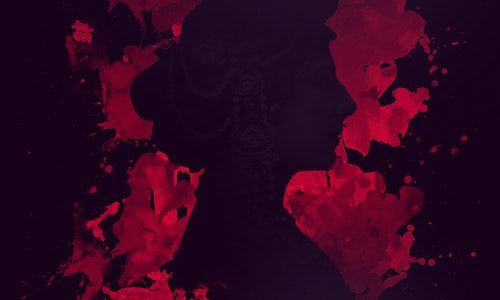 Have you ever dreamed of time travel? We tried to make it possible with our Twitter time machine: we take you back 100 years to relive the Russian Revolution in real time. At #1917LIVE, dozens of historical accounts, from Tsar Nicholas II to Vladimir Lenin, live-tweeted day-by-day events as if Twitter existed a century ago.

In 2016 the multi-million selling author Paulo Coelho published "The Spy" - a first-person retelling of the last days of the famous exotic dancer, executed on 15th of October 1917. The #1917LIVE team decided to bring her to life as we had done with dozens of other historical characters.

Collaborating with Coelho allowed the #1917LIVE team to work directly from "The Spy", reproducing Mata Hari's entries in Twitter real-time and to leverage his extraordinary social reach (14.7 million Twitter followers, 29 million on Facebook).

Coelho's fascination with Mata Hari, his deep archival research into her last days, generated a depth of character copy we could not have otherwise hoped to achieve. With 61 tweets, one of the world's most popular authors condensed "The Spy", to bring to life Mata Hari's last 30 days in a POV account.

Coelho's extraordinary popularity yielded an impressive reach. The collaboration generated 3.6 million impressions and thousands of retweets, thanks to the crossover potential of the #1917LIVE/Coelho endorsement, and a number of articles in English, Dutch, Portuguese and Arabic. 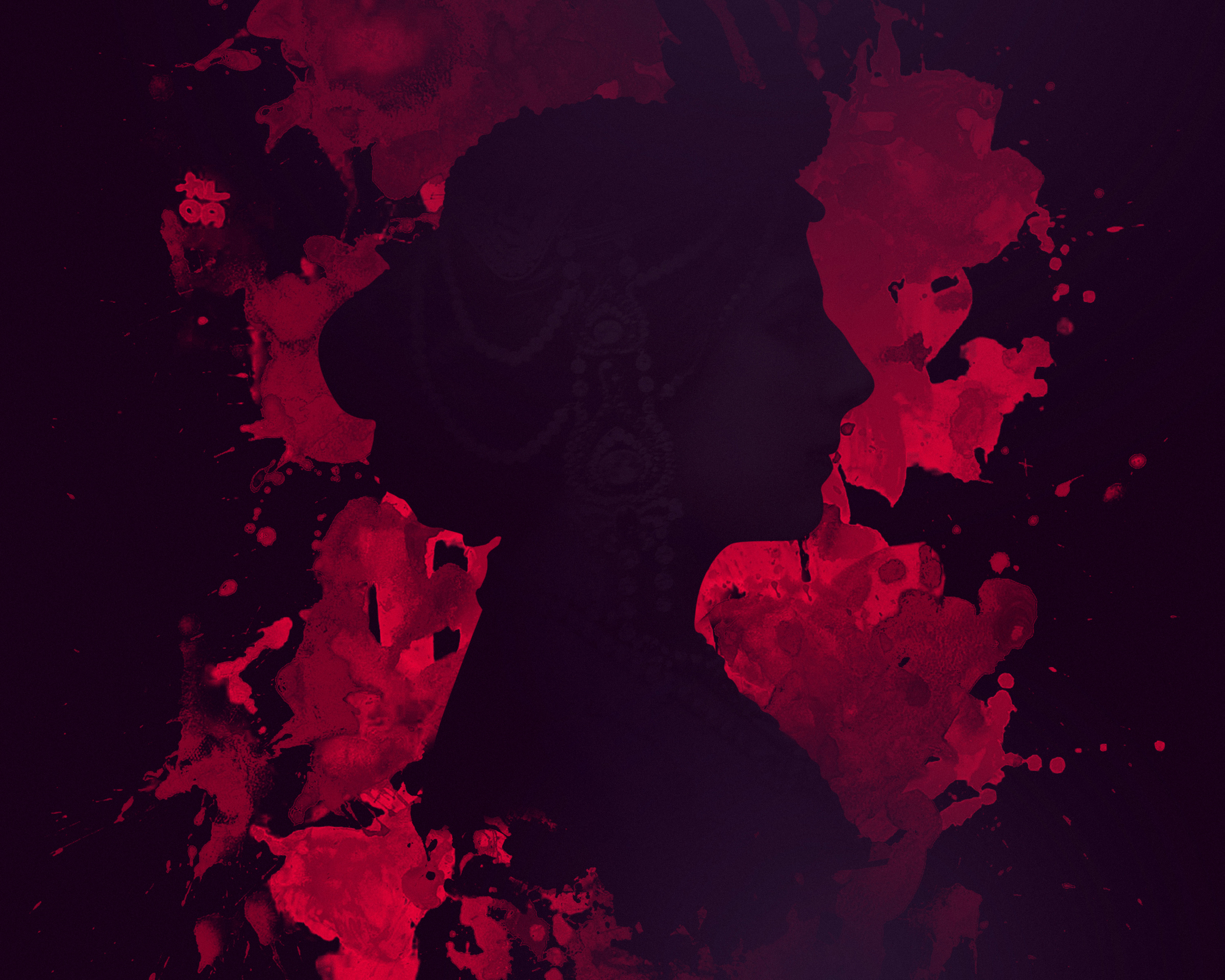 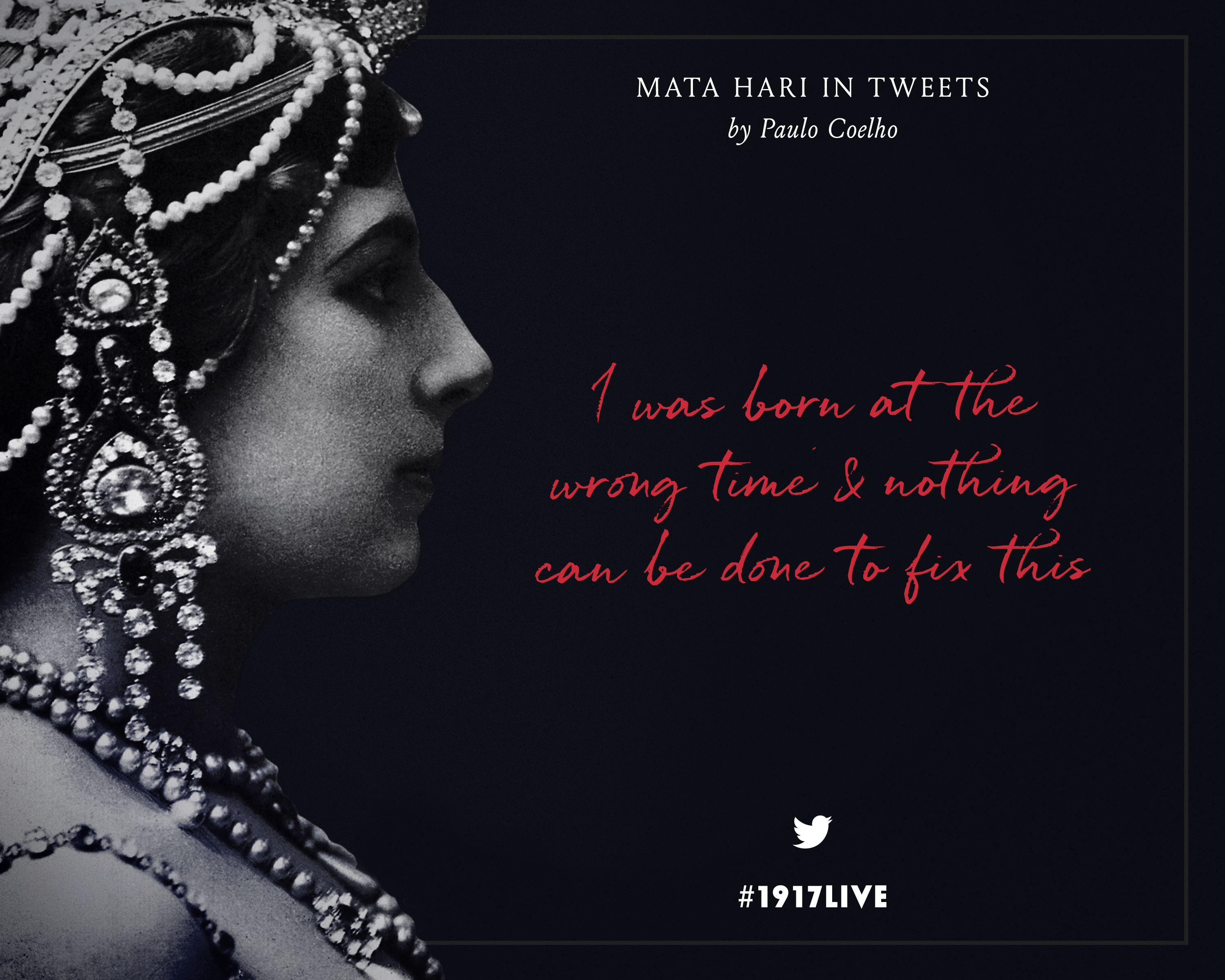